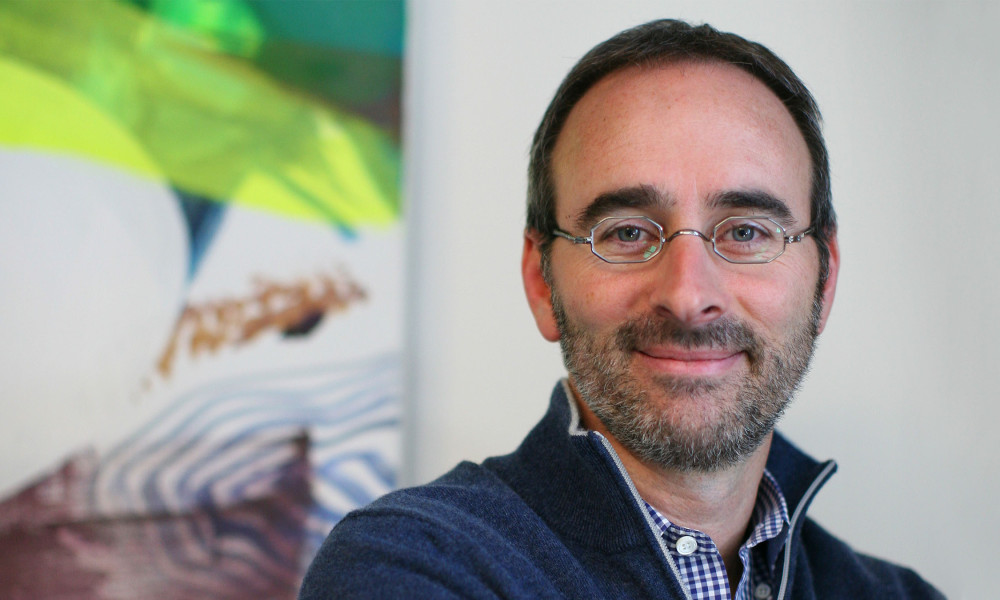 Eric Lefkofsky is the current CEO of Tempus, a technology company. Under his leadership, the company developed an operating system that was designed specifically to fight cancer. He also co-founded Groupon, which was ranked as the company with the fastest rate of growth in history. Mr. Lefkofsky co-founded InnerWorkings and Uptake as well. His work includes various entrepreneurial enterprises, including the co-founding of Lightbank, a venture capital firm based in Chicago. In addition, he worked with a college associate, Brad Keywell, on creating Echo Global Logistics, which provides freight services around the world. The company successfully completed its initial public offering in 2006, and the company was traded under the NASDAQ symbol ECHO. In 2016, Tempus was started, and Eric Lefkofsky was a founding member and CEO. This organization makes it possible for physicians to develop and deliver care that is personalized for the unique needs of the patient. Here he discusses the recent rising costs of healthcare, and the concerns associate with this trend:

Recent studies show that the costs of healthcare in America are rising at an alarming rate. The costs of care only continue to increase, and the procedures themselves are also becoming more expensive. The period between 1996 and 2013 shows that there was an additional $933 billion spent on the costs of medical treatments. There was also an increase in the level of interest in accounting for these increases.

The prestigious journal, JAMA, published a paper on the subject, and cited age as well as population growth as the largest drivers of spending. This study used a methodology that isolated costs according to condition. However useful this information may become in the future, it provides a focused yet limited range of data for the current purposes. Even though this was an intensely focused study, it did track the changes based on the prevalence of specific illnesses. It also focused on correlating the changes in spending per disease on an annual basis. Finally, the study addressed the issue of frequency of treatment on healthcare spending.

Gerard Anderson and his colleagues published a paper through the Bloomberg School of Public Health, which is based out of Johns Hopkins. The authors released the paper in 2003, and gave it a revealing title, “It’s the Prices, Stupid.” Although Gerard Anderson was not involved in the latest round of research on the subject, he commented about the topic in general. “We have known for many years that it is prices that are responsible for our high level of spending,” said Mr. Anderson. This position is consistent with his views on the new study, which did not challenge the basic stance that prices are driving the spending levels in healthcare. However, he did review the new study and mentioned that the methodology used offers value because it analyzes the relationships between diseases and their associated costs.

Joseph Dieleman of the University of Washington’s Institute for Health Metrics and Evaluation also commented on the findings. As the lead author of the new research paper, he noticed that there was a significant relationship between the increase in spending and other factors. Examples include aging, population growth, drug prices, pharmaceutical use and the prevalence of the disease.

The study period tracked the amount of spending with careful attention to the increases that occurred over time. In the case of diabetes, this disease showed the highest level in annual spending. The study showed an increase of around $64 billion during the study period. The amount spent on pharmaceuticals accounted for the majority of this total amount, and the cost increase was estimated at around $44 billion. Every one of the contributing factors mentioned above played a part in the cost increases over this period, according to Dieleman.

The same methods were applied to pain in the low back and neck areas. However, the factors for this condition were different from diabetes. Prevalence did not play as significant of a role, yet the total cost of care increased at a relatively high rate. For example, the amount of total annual costs for inpatient spending showed an increase of almost 9 percent. In this case, the number of people seeking care for low back and neck pain increased, but the prevalence of the condition remained the same.

The study also tracked the aggregate costs of annual spending for care on all diseases. It went up dramatically over the study period, and the numbers showed a significant rise in costs from $258 billion to $697 billion during that time. This also showed that the stated effort to curb spending by a target of $201 billion was ultimately unsuccessful. The frequency of care showed that the length of the inpatient’s stay was short, but the spending still increased. The analysis showed that this happened because the patients received the same amount of care within a shorter period of time. Skyrocketing costs were not offset by the shorter hospital stays. Dieleman noted that even the best intentions failed to produce the reductions that people were expecting.

Peter Bach is the current director of the Center for Health Policy and Outcomes at Memorial Sloan Kettering Cancer Center. He directly addressed the common belief that high drug prices are reasonable because they prevent hospitalization. He stated bluntly, “We are not getting offsets, period.” The study clearly shows that the big picture of spending on healthcare does not support the idea that drug prices have a preventative, offsetting effect.

Joseph Newhouse is the acting director at Harvard’s Division of Health Policy Research and Education. He addressed the issue of value, which does not seem to correlate with spending in any significant way. He did mention that the costs could be justified, but he noted that there is no conclusive evidence to support such a position. He also mentioned that the methodology itself had dubious value at the current time. “It’s fine to have this cost broken down, but I don’t really know what to do with it,” Newhouse commented. “It’s like having one blade of a scissors. However, Dieleman views this problem as a temporal one. He says that it could enable additional research on healthcare spending at some point in the future. “This essentially allows people to start asking those questions,” he concluded.

Find more about Eric Lefkofsky on his Facebook page.