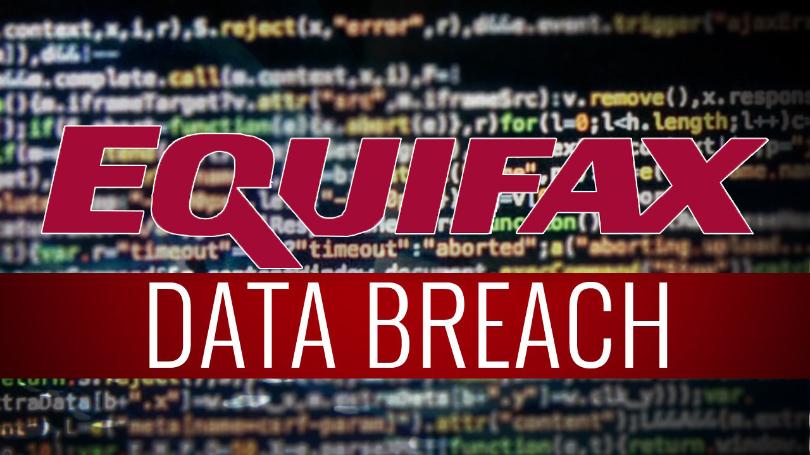 On late Friday evening, the credit firm Equifax announced that some key executives would be leaving the company. The news comes on the heels of a massive data breach announcement. Hackers were able to gain access to 143 million individual’s data records. Information included social security numbers and dates of birth among other things. As a result, Equifax will see its Chief Technology Officer, David Webb and Chief Security Officer, Susan Mauldin, depart after this significant event. Mauldin came under scrutiny for her credentials to be a CSO.

Equifax will replace Malden with Russ Ayers and Webb with Mark Rohrwasser. Rohrwasser previously served the company overseeing its international technology operations. The change in staffing came on the heels of the most detailed timeline of the data breach to date.

The story began on July 29th when Equifax became aware of something suspicious. Traffic that was out of the ordinary hit the company servers in the online dispute portal. The traffic was blocked but activities still continued after an action was taken. The software was taken offline after that. Once the issue was addressed, a review was conducted to figure out the root cause. A flaw in a package called Apache Struts was found and then patched. The dispute portal was brought back online soon after.

This particular issue has been known to the company since March of this year. Equifax admitted it during its announcement on Friday. No reason was given for not fixing it earlier even though a fix was available. All the company said is that it was aware of the issue and made every effort to address vulnerabilities.

Mandiant, a security firm was hired after the incident with the portal to do a review. They found that hackers were able to access Equifax’s systems for almost three months between May 13 and July 30.

The company is now facing a significant volume of customers as they try to resolve the breach. Many have complained that inconsistent information has been offered and that phone lines have been jammed. Equifax is offering credit freezes to customers free of charge through November. It is already facing class-action lawsuits and inquiries from the Federal Trade Commission and Consumer Financial Protection Bureau among others. State Attorney Generals are also looking into what happened at the firm. Equifax CEO Richard Smith is due to testify in front of Congress in just a few weeks at the beginning of October.

“What Next for Chinese Bitcoin Miners”