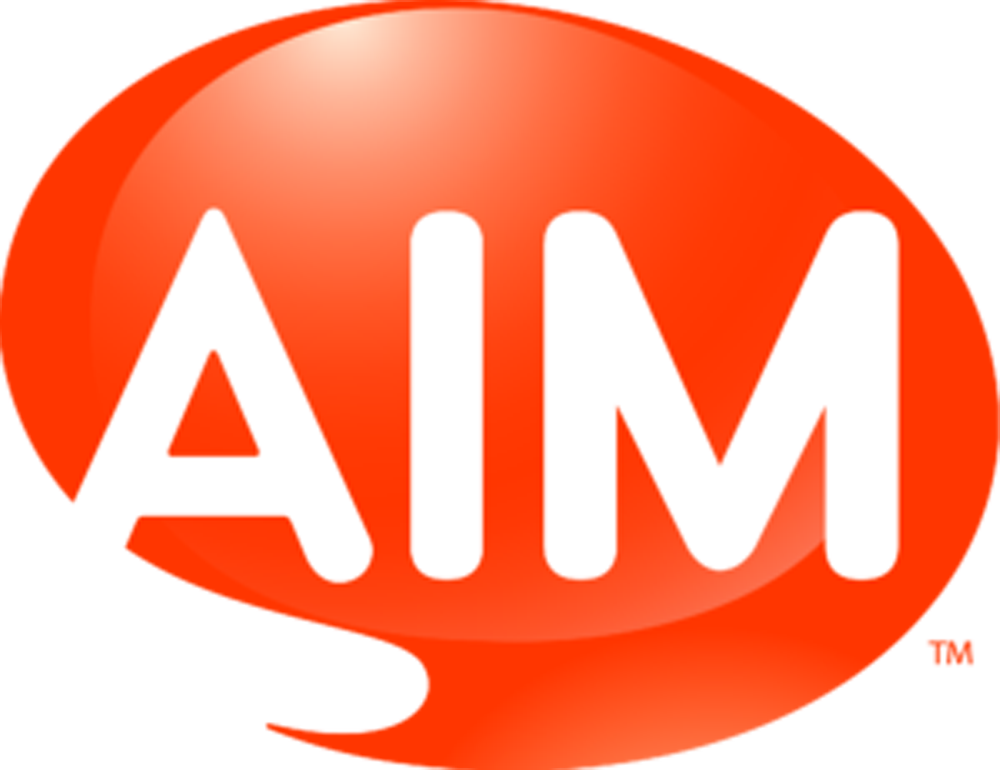 AIM’s instant messaging program will cease its operation in December 2017. The messaging program commenced its operations in 1997 by AOL. The vice president of communication in the company, Michel Albers, stated the main reason for the move to be the change in how people communicate currently. The current users of AIM and the ones who used the application in the recent past can download and save their data on local storage. All the logs on a chat will download automatically. However, for images and files, a user will have to download them individually. If a person does not download their data, it will be deleted by AOL on December 15. After that deadline, no one will be able to access their AIM data.

The people who came of age online have a warm place reserved for the application in their hearts. The application from AOL enabled them to interact with each other in ways that they were not able offline. It is the platform where they shared their opinions about the 9/11 terrorist attack and the wars the US was involved in the Middle East. It was the first application that caught that made them fascinated. Also, it made the users to get addicted. Most people claim they found themselves exceeding the dial-up time that they had on their dial-up connection when using the application. It is because they were busy enjoying conversation on AIM. However, the application has been irrelevant for some years now.

The Instant Messaging Application introduced most people to the trends of communication on a digital platform. The trends are in use even today. They include a way to determine if your friend was online, icons to represent emotions, and abbreviations such as LOL among many others. It is here that people started to develop two different personalities. The personality that they possessed online and that they in person. For example, someone could give a heartfelt conversation on the app, but when you meet in person, they were very different.

There is no doubt that applications that offered more than instant messaging caused AIM to lose its relevance. They include Facebook, Skype, WhatsApp, and Snapchat among others. For example, Facebook on top of allowing instant messaging has timelines and news feeds among other functionalities. Maybe if the application added functionalities, it could be in a position to compete with rest.

Choosing the Best Virtual Assistant for your Home