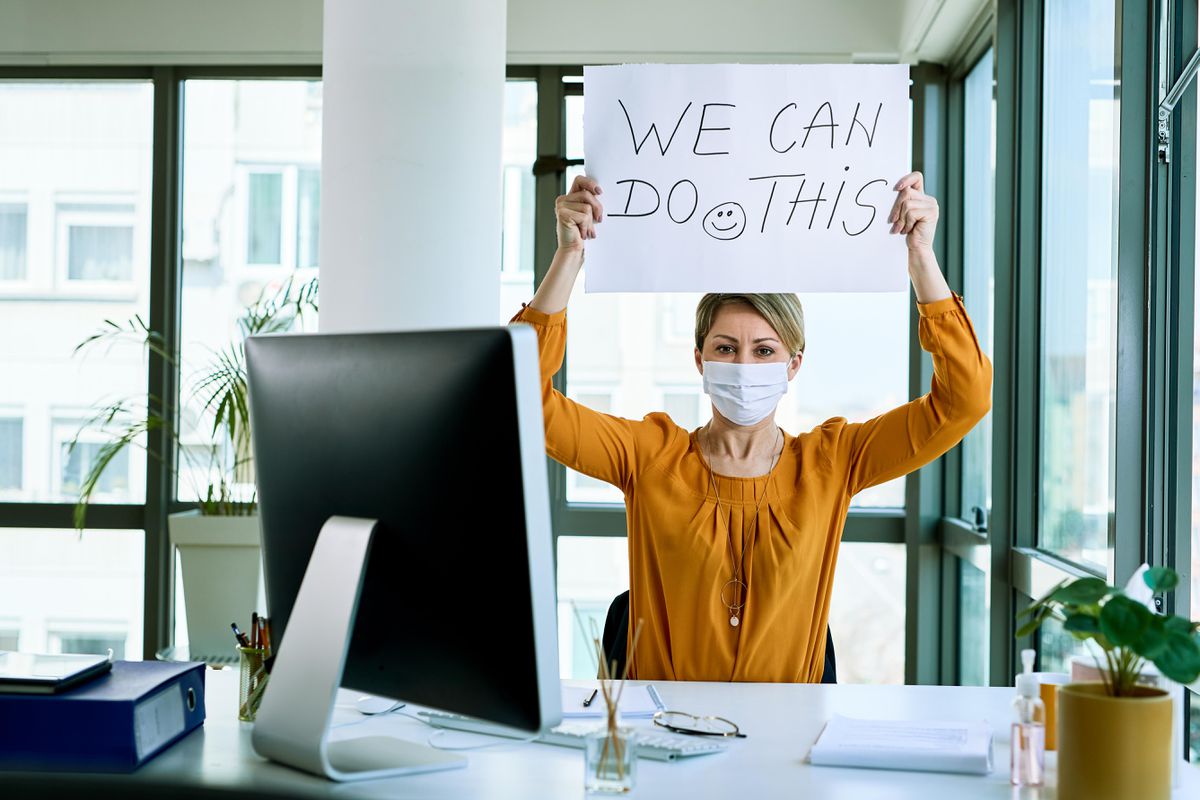 As per a survey conducted by Lasalle Network, a staffing firm, it looks highly likely that the work-from-days are coming to an end. While a number of companies like PricewaterhouseCoopers, JPMorgan, and Salesforce are looking for a permanent work-from-home plan, a number of companies are extensively working to get their employees back to their desks.

As per the survey, 70 percent out of the 350 CEOs, finance, and HR managers, have said that they are planning to get employees back by this year’s fall. “I think every office will have re-entry done by Labor Day,” said Tom Gimbel, CEO, and founder of LaSalle Network. Furthermore, Michael Bloomberg said in a memo to his employees that he is expecting them to come back to the office once they get vaccinated.

In addition, Google, which was one of the first companies in the United States to adopt the work-from-home model to deal with the pandemic is also taking various measures to get their employees back to their workplaces by September 1.

“Everybody was driven by the tech companies,” said Gimbel. “Then, all of a sudden, you get this ‘vaccines for all’ laid in your lap.”

Meanwhile, business houses are working on providing easy access to vaccines for their employees. Some companies like McDonald’s, Petco, Instacard, Target, etc. are already giving their workers incentives like extra money and time off just to get vaccinated.

Another survey of 500 employers, which was conducted by benefits consulting firm Willis Towers Watson found out that 80% of employers believe vaccination will open the doors for a “new normal” as far as workplaces are concerned.

“A common strategy for employers is to make vaccines an easy choice for employees by first helping convince them to get the vaccine and then making it easy for them to do so,” population health leader at Willis Towers Watson Jeff Levin-Scherz said.

PayPal to allow US users to check out using Cryptocurrencies