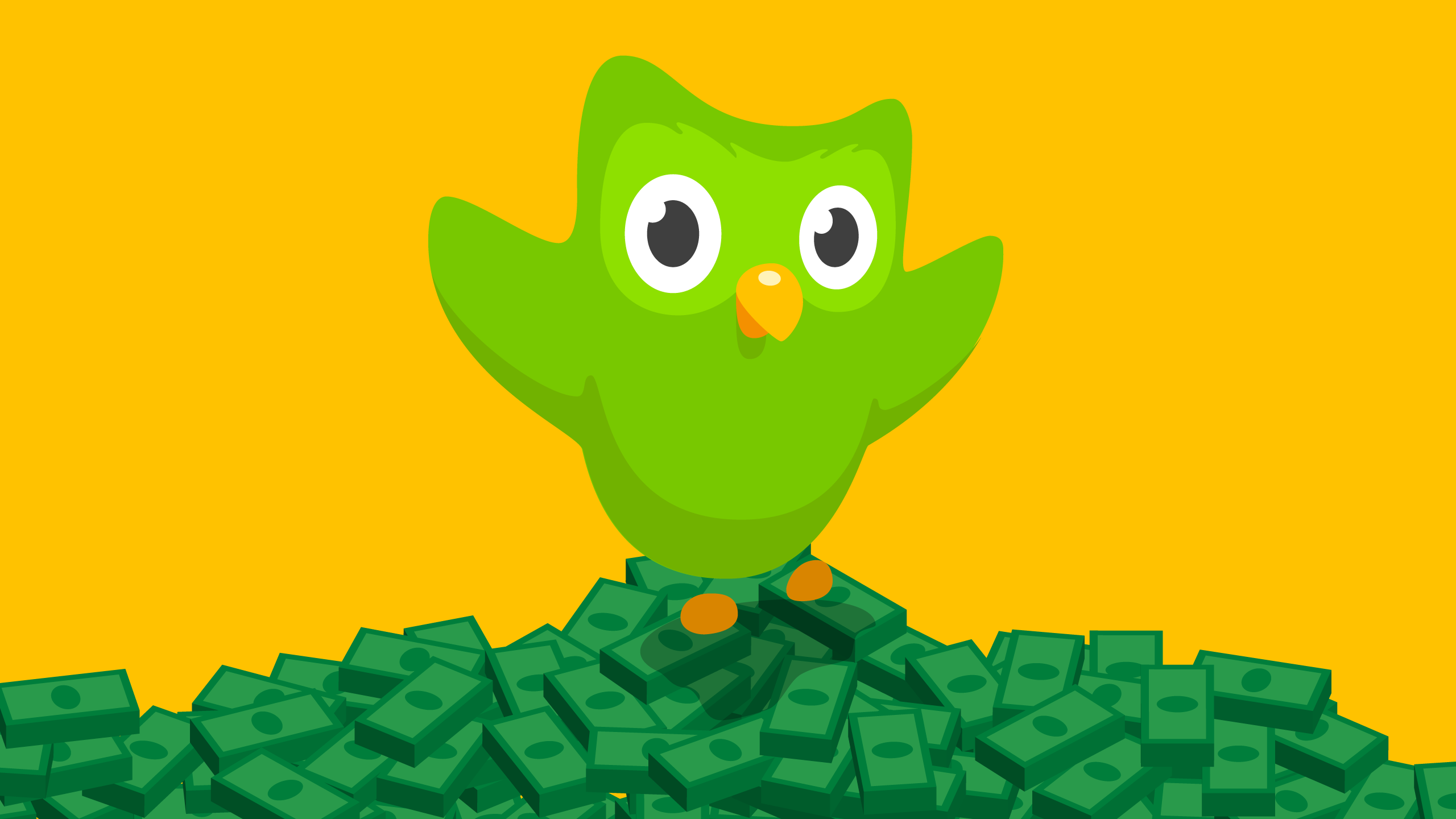 The pandemic has boomed education startups and online learning. More and more people are delving into the realm of indoor learning and spend a considerable amount of time in front of their screens.

Duolingo, which provides free learning access to linguistic enthusiasts has seen its business grow to 2.4 billion dollars in the last year.

The current conditions are acting as catalysts in growing businesses and soaring technologies that help people study in the comfort of their own homes.

Professor Ahn intended to create a program that served two functions and he called it ‘twofers’. In its first and original state, Duolingo taught foreign languages and also asked the users to translate texts into simple sentences and phrases.

Professor Ahn was born in Guatemala. He witnessed it was costing their community dearly to learn English. He and his student and co-founder of the company, Severin Hacker thought that “free education will change the world.” Professor Ahn wanted to create something that would help people and be free of cost.

But many critics question the reliability of the App. It also questioned its financial needs and requirements that would pile up due to the free of cost nature of the app. In a chat with Duolingo experts, Professor Ahn said “It makes a difference whether you’re elliptical, yoga, or running right now, but the most important thing is that you’re doing something. [other than] I’m just walking around,”.

Professor Ahn said that even a little motivation to do something could be the first step in achieving the desired goals. And, he believes Duolingo provided that.

In November 2011, Duolingo initiated its private beta. It gathered a whopping number of 30,000 waitlists. June of 2012 was when the company launched for the common public. Duolingo has a staff capacity of around 200 people, more or less. Mostly, the staff was former google employees.

Since then, Duolingo came into existence and holds the capacity to run smoothly through various investors and investments. It was initially funded by Louis Von Ahn’s MacArthur Fellowship and a grant provided by the National Science Foundation. Later on, the company was sponsored by Union Square Ventures, A-Grade Investments, and actor Ashton Kutcher’s firm.

The company released its first iOS app through the iTunes App store on 13 November 2012 and less than a year later, in May 2013 it released its Android counterpart. The app quickly gained users and soon became the #1 App in the Google store.

Importance Of Information And Communication Technology

Business of games coaching broadens its horizons – Metafy adds $5.5M in its seed round