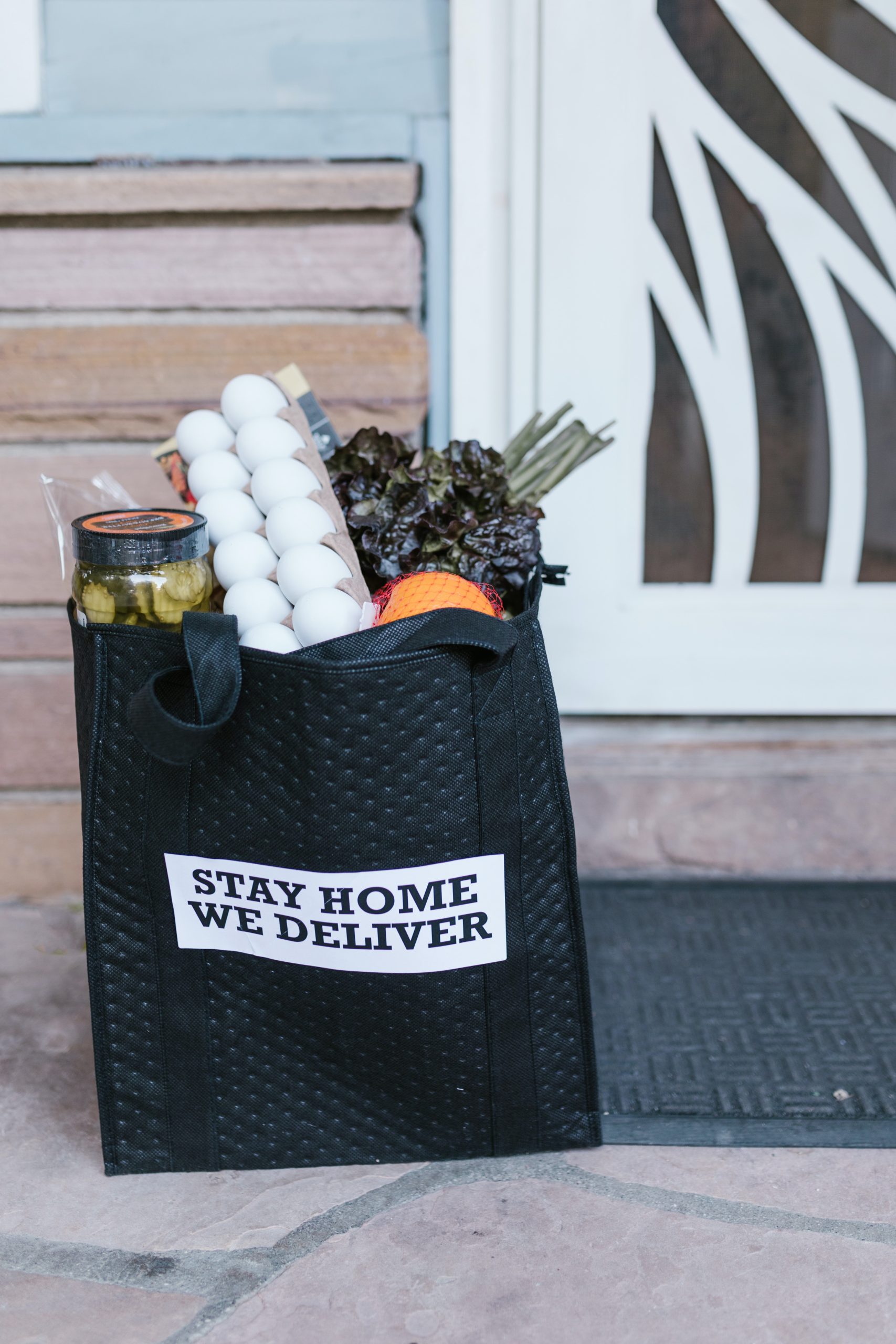 Dunzo is an Indian on-demand grocery delivery startup. Are you eager to know if Dunzo is listed on any stock market exchanges? Get the facts below.

Is Dunzo a listed company?

The short answer is no, they are not listed on any stock exchange. Dunzo is currently a privately held company, not listed on any stock market exchange. There is no news of happening this shortly; based on the existing scenario, if they work the same as they are working now and people like their new strategy, then surely we will see Dunzo on the list of the stock market.

Dunzo is a startup based on multilingual service providers in our country or specifically in some of the cities. They provide two kinds of assistance to their shoppers; one is delivering daily essentials to the needy once, and the second is a pick and drop service within a city. Currently provides its delivery services in eight Indian cities Bangalore, Delhi, Jaipur, Mumbai, Hyderabad, Gurgaon, Pune, and Chennai. They also have a bike taxi ride service in Gurgaon.

Dunzo was more like a team idea. Kabeer Biswas and his co-founders Ankur Agarwal, Dalvir Suri, and Mukund Jha started the company in the year 2014. The Dunzo headquarters are in Bangalore. Dunzo Daily, a new service started last year, delivers all the daily needed items in just 19 minutes after placing the order.

Dunzo received its first funding from Blume Ventures and Aspada Ventures of the US to the tune of $650k in the year 2016. This business also gets funding from some of the most renowned personalities in India like Rajan Anandan, MD of Google India, and Sandipan Chattopadhyay. It is the first time Google CEO is funding any startup in India. They also have funding from the market’s big players like Reliance Retail who has financed US $200 million for a 25.8% stake in Dunzo.

In 2020, Dunzo partnered with some of the biggest names in the Food Marketing industry or FMCG majors like PepsiCo to deliver some of the most versatile shoppers friendly snacks labels such as Lay’s and kurkure to the shopper door in Bangalore during the period of lockdown.

In the same month, they also partnered with a digital payment app Google Pay to grow their market to another level. They currently provide grocery and medicine delivery, pickup-and-drop bike pool, and other services.

What is the valuation of Dunzo?

As per Inc42’s estimate, Dunzo’s current valuation is $775 Million. Dunzo is likely to reach a valuation of $2-3 Billion. Seeing its growth it is very likely that the company may issue its IPO soon.

At the moment, Dunzo is not listed on any stock market exchange. Maybe in the future, who knows? But go ahead and try out this unique on-demand delivery service and support the tech startup dream that’s trying to take Indian services to the next level.

How much do Costco glasses cost?