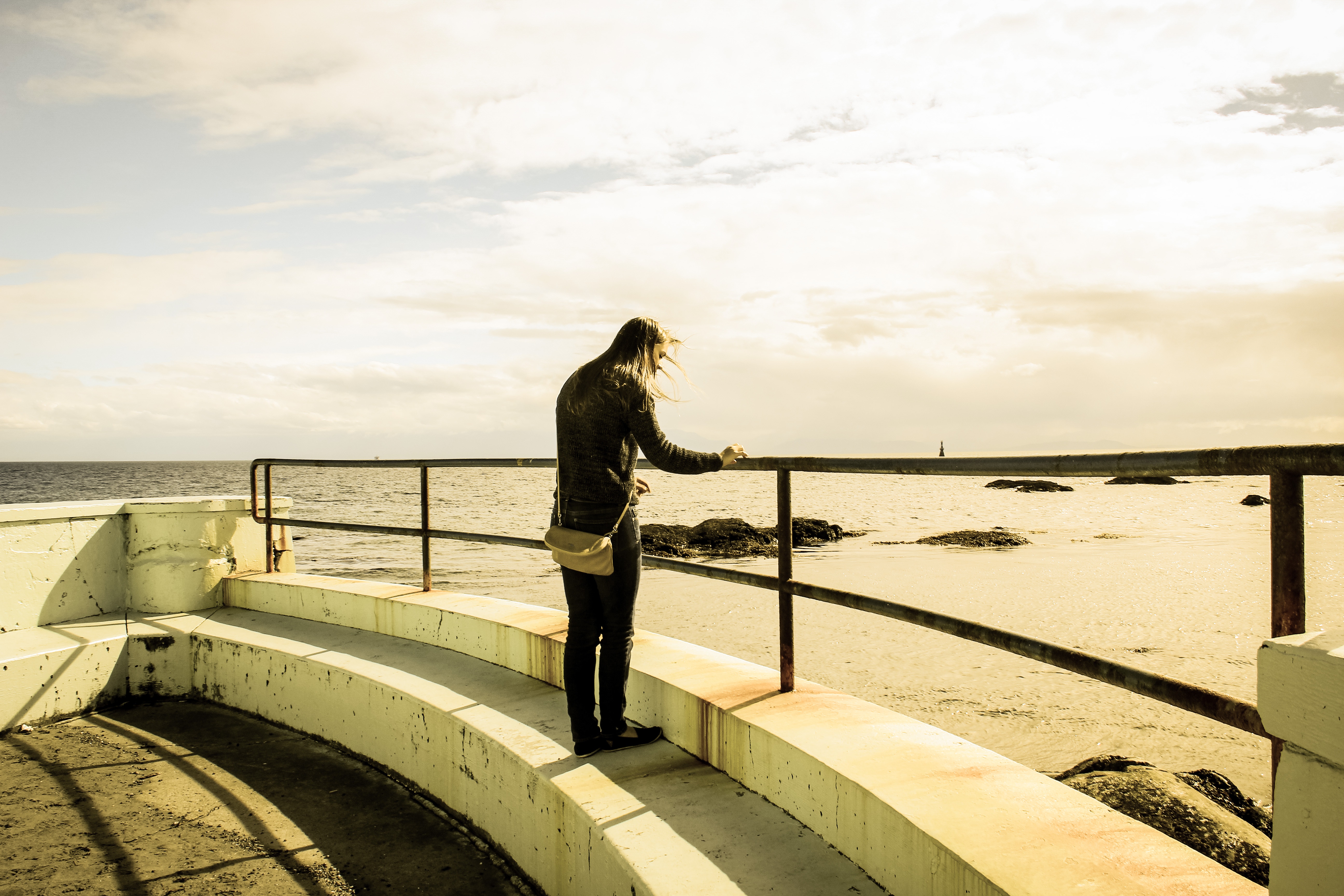 Functional MRI (fMRI) research has transformed our view of the brain. By significantly increasing the speed of fMRI, scientists can now image human thought – with all its rapidly fluctuating nuances. They can even image your brain activity during sex or when you’re playing chess.

fMRI works by detecting local increases in oxygen as blood is delivered to a working part of the brain. The technique has been used to identify brain functions such as touch, hearing and vision, explains Dr. Mark McKenna.

Problem is, standard fMRI can only detect the blood flow that replenishes an area of the brain a few seconds after it has performed a function. This new “fast fMRI” combines several new techniques that allow tracking of neuronal networks that control human thought.

The result is a mode that measures rapidly oscillating brain activity, and was developed by Jonathan R. Polimeni, Ph.D., senior author of the study, and his colleagues at Harvard’s Athinoula A. Martinos Center for Biomedical Imaging.

The research is funded by the National Institute of Biomedical Imaging and Bioengineering (NIBIB) as part of the BRAIN Initiative.

The technique provides a method for obtaining detailed information about the complex brain activity during sleep, when under anesthesia and during hallucinations, noted one researcher. Researchers can also pinpoint areas associated with everything from depression and dementia.

While fMRI has transformed this view of the brain, there have been limitations in resolution. Even the most powerful scanners can only localize activity within a region the size of a grain of rice – which comprises some 100,000 individual neurons involved in various activities, says Dr. Mark McKenna.

A group of University of California, Berkeley researchers have reimagined fMRI techniques and instruments to boost the resolution by a factor of 20. Their $13 million BRAIN Initiative grant will build the NexGen 7T by 2019 to provide the highest resolution images of the brain ever obtained – able to focus on a region the size of a poppy seed.

“Our innovation in MRI technology requires a total redesign of nearly all of the scanner components, not just an incremental change,” said lead researcher David Feinberg, an adjunct professor in the Helen Wills Neuroscience Institute at UC Berkeley and president of Advanced MRI Technologies. “The much higher resolution imaging will overcome size barriers in imaging the cortex and should lead to new discoveries in the human brain, hopefully with major medical impact.”

These UC Berkeley scientists will be able to pinpoint activity to within a volume of 0.4 millimeters, which hones in on the specific neurons involved in the same type of processing. These dimensions are key because they sync with neuron columns that comprise the cerebral cortex, the brain’s outer layer.

Scientists give one example, the visual cortex, where each column responds to a specific feature of the sensory world – like the vertical edges of objects, compared to the horizontal edges, explains Dr. Mark McKenna.

With the ultra-high-resolution MRI, they can zoom in on these columns and record their activity, which allows them to connect studies of various columns with the activity of specific neurons.

“This is a revolutionary advance,” said Ehud Isacoff, director of the Helen Wills Neuroscience Institute and a professor of molecular and cell biology. “It would bring the studies of human brain function and circuitry to the finest scale by peering into the fundamental cortical microcircuit and, thus, make it possible to relate non-invasive analysis of human brain function to invasive animal studies of cells and local circuits in a way never possible before.”

The spatial resolution of fMRI recordings depends on the variation or gradient of the magnetic field. It also depends on the strength of the signal sent from detectors, which are coils of wire arrayed around the head, adds Dr. S. Mark McKenna.

While standard clinical MRIs require large coils to image deep in the brain, Feinberg’s newly designed fMRI system features a much larger number of smaller coil – which provide a much stronger signal, yielding the higher resolution needed to identify key layers of the cortex.

The new scanner will give neuroscientists the ability to focus on cortical layers where most neuronal circuitry resides. They also have an improved field to identify large-scale circuitry connecting different brain regions.

Feinberg and his colleagues will collaborate with Siemens (MRI scanner manufacturer) to build components for the new fMRI system and to integrate the new design into a next-generation scanner available for researchers around the world, says Dr. Mark McKenna.

“The outcome of this ultra-high-resolution fMRI will be the most advanced view yet of how properties of the mind, such as perception, memory and consciousness, emerge from brain operations,” Feinberg said. “The ability to observe disturbances in brain structures and functions will radically advance the diagnosis and understanding of neurological and neurodegenerative diseases.”

UC Berkeley has been involved in the development of MRI since shortly after nuclear magnetic resonance was first discovered in the 1940s. The late UC Berkeley physicist Erwin Hahn made several key discoveries, including the spin echo effect, that led to modern MRI.