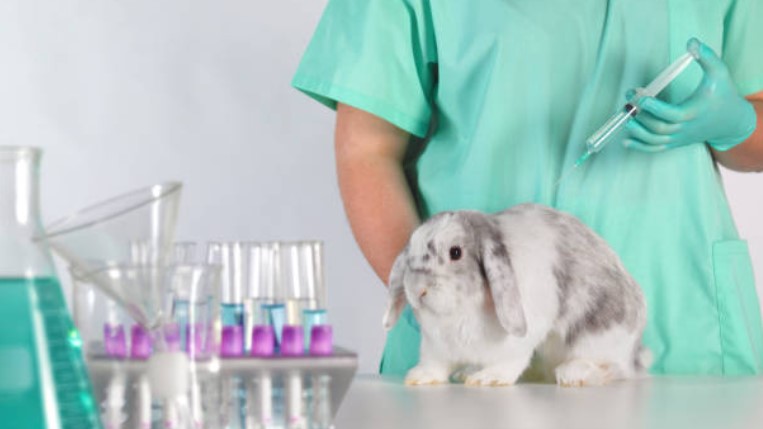 Dove had announced in 2018 that it is cruelty-free and also received a certification from PETA.

Does Dove test on animals? As per their announcement they do not, but most users and activists do not believe their claim. Unilever, their parent brand is not known for being cruelty-free. Dove also used to sell in China. Here, we shall verify if Dove is now a cruelty-free brand.

We looked into Dove’s policy and it sells some of its products in shops in China. Dove made this statement,

“We have changed which products we offer to Chinese consumers. The Chinese Authorities changed regulations in 2014 and now allow for certain cosmetics products that are manufactured in China to not require animal testing, and those are the products that we will be offering.”

What is the New Chinese Law On Animal Testing?

“Post-market testing would only be required in the rare occurrence of a serious consumer safety concern. We have requested to the Chinese Authorities that they notify us if there were such a concern, so we can withdraw the product rather than it be subject to animal testing.”

Does Dove Test On Animals?

Now if we assume that a Dove product faced a safety concern. The Government of China is highly unlikely to send Dove a notification but is more likely to test the product according to their protocol. Post-market animal testing is a law. Dove has never made a statement that they are exempt as per this law. They have only said that they have requested the government to notify them in case of issues. Hence, is Dove cruelty-free? We do not believe they are. They may be trying to be cruelty free but as of now calling them, a cruelty-free brand will be misleading.

Dove Has A PETA Certification

The cruelty-free brand list published by PETA is not very reliable. They do not have a huge criterion and hence brands apply and get certified very quickly. It is easy to get on their cruelty-free list since they do not verify a lot even if a brand has a vague policy. Unilever also partners with Humane Society International and there is speculation about ties to PETA and hence this certification is not considered too reliable.

As long as a brand no longer sells in China, they are mostly cruelty-free unless third parties or their suppliers conduct animal testing. However, does dove test on animals? They do still sell their products in China and have admitted to maybe subjecting their products to the post-market animal testing regulations. Dove’s status is unclear as of now. We do not know for sure if Dove tests on animals since they are no longer subjected the initial animal testing’s in China but other laws are applicable to them.

Does Bath and Body Works Test On Animals