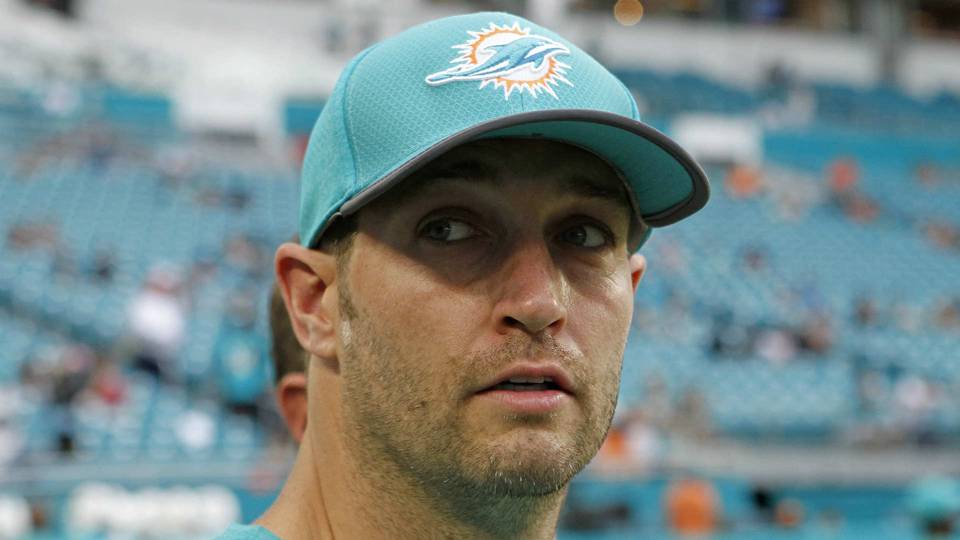 The Miami Herald reports that the Dolphins were encouraged by new quarterback Jay Cutler’s debut.

Cutler started the Dolphins’ preseason game against Baltimore on Thursday. He was on the field for two drives and 12 plays.

Although Cutler was playing behind a weakened offensive line, he was able to run seven no-huddle plays.

Even though Cutler officially only went 3 of 6 for 24 yards, coach Adam Gase had only praise for his work.

“I thought he was good his first time out,” Gase said. “He looks like we really weren’t apart for a year. I thought his tempo was really good. I think we have to get used to that a little bit, the rest of the guys, because he’s ready to go a little sooner than everybody else. That’s going to take a minute.”

Gase had originally planned for the starters to play the entire first half. However, he decided to pull Cutler after the QB took a hard hit. Cutler should see extended action in the Dolphins’ next preseason game against Philadelphia.

Observers expect Gase to call a lot of no-huddle plays again. Gase tried the fast-paced offense last year, but it didn’t work. He hopes that with Cutler behind center, the Dolphins can play at a faster tempo.

Cutler, who was signed after Ryan Tannehill suffered a season-ending knee injury, has been getting used to his new teammates.

“You have to immerse yourself as best you can, be around these guys constantly, ask a lot of questions, see what they like, what they dislike,” he said. “It takes a little bit of time, but I think with this group they make it a little easier, because it is a younger team, but they’re really good guys that want to win, and they’re good football players.”

While Cutler’s debut may have gone well, there were other trouble spots for the Dolphins on Thursday. The special teams did not perform well, to put it mildly. They allowed a blocked punt, fumbled a kickoff, muffed a punt, and committed numerous penalties.

Speaking of penalties, right tackle Sam Young was called for holding on back-to-back plays. One of his penalties negated Cutler’s best pass of the night, a 31 yard strike to DeVante Parker.

Jay Ajayi was another player whose best work was undone by penalties. His official stats for the night (minus-2 yards on 2 carries) were not good. However, his best run of the night was called back by a penalty. More worrying was the fact that Ajayi, who suffered a concussion earlier in camp, took an illegal hit after he stepped out of bounds.

Double Your First Deposit Up To $600