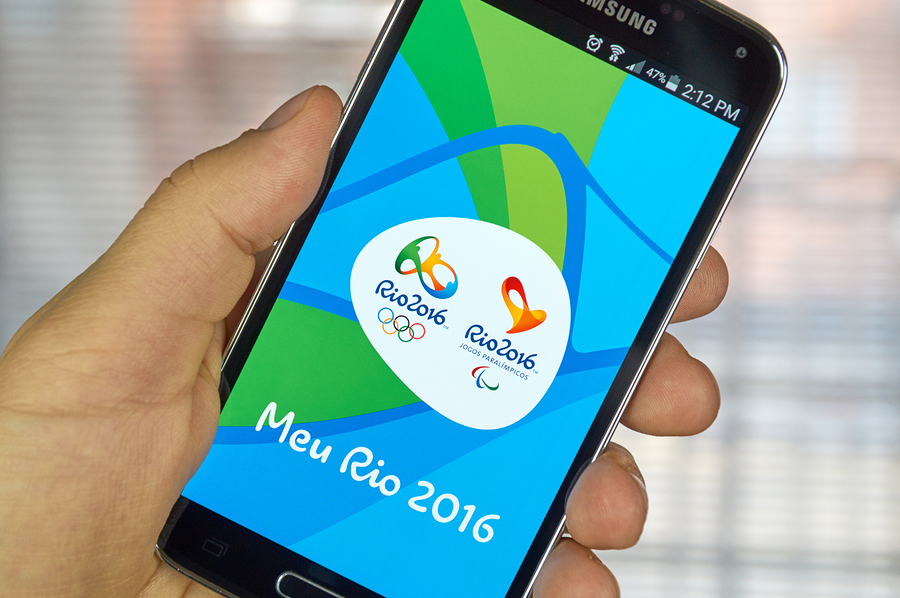 Over the last two decades, our life has been slowly, but surely overridden by technology. Take a second to look around you. How many screens do you see and use on a daily basis? For example, your television, or your Smartphone? Did you incorporate the one you’re reading this on? Technology is such an innovative and useful tool that we must take advantage of, especially it being 2016. Technology can be used to enhance pretty much anything. So what has technology been used for as of recent? The Rio 2016 Olympics. Technology is able to transform life everyday. Here are some prime examples and uses of technology in the Olympics.

According to Rio 2016’s online site, volleyball, probably one of the most hyped about games to watch at the Olympics; teams will be able to operate video reviews to contest a referee’s call. This is definitely not something new in sports. MLB brought this rule into account I believe about a year or two ago. It definitely changes the results of games.  Excitingly, this is the first year the Olympics is enforcing this technological use. A second referee will draw on television images to confirm any disputed points. Reruns of plays will be displayed on the giant screen in the arena, while the second referee assesses the objection.  I think having this adds suspense and drama to the game.  The crowd will be anticipating the result, with already having in their own minds what they believe the call should be. As I have already witnessed with MLB, there will be happy and unhappy cheers from the audience.

Another example, where technology was used as a device for assistance was with swimming. They have incorporated digital lap counters. The device automatically updates the lap count of the swimmer, once the swimmer has touched the pad marking its count. I think this an ingenious idea as I think it is likely that swimmers would lose their lap count. I think this gives them time to focus more attention on winning their race, hence their performance. Technology is giving the athletes the gift of focus and mindset. Let technology worry about the counting.

Technological assistance doesn’t stop there, with canoe and rowing events, they have incorporated GPS tools. Attached to every canoe, viewers will be able to witness and see with their own eyes, important statistics such as speed and direction. I think we can all agree these two tools are very important, with this particular sport. Speed is ultimately what sets competitors apart from winning and losing. This is not only an experience change for the athletes, but also for the crowd. They will be able to see the different tactics used by each team; the biggest thing they will be able to see is the change in speed.

With archery, technology is unfortunately replacing a judge. When the arrow hits the target, the system shows the score on the big screen for everyone to witness. But what’s been added with this new system is that the new system is able to make out the precise point of the arrow in the target inside an precision of 0.2 mm. Lets face it, it is so much more accurate than what the human eye is capable of. It is so fast that the score is displayed on the big screen after one second that the arrow hits the target. So as you can see it is nothing personal, it is just business. Wouldn’t you want things to be exact?  Technology has so much capabilities, capabilities that are far beyond our reach and capacity. This I find is very similar to baseball. With baseball of course you need an empire, but when a pitcher throws a ball viewers can see for themselves on the screen if the ball is a ball or strike according to technology. On your TV screens, it will show you exactly if it is a ball or strike. Now of course empires aren’t perfect, but it is frustrating when a batter is called out when the pitcher has thrown a ball and we can see it with our eyes. I think it’s important to be as precise as we can and with technology it gives us this power.