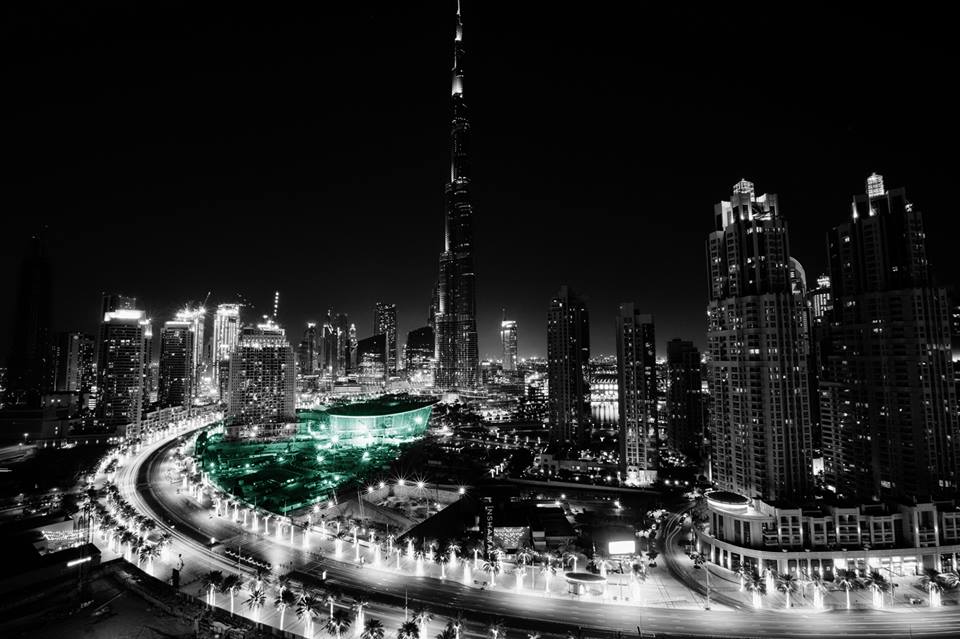 The world of crypto-currencies continues to expand and Islamic Financial Markets want to learn more about the digital currency and blockchain tech. However, it’s important to note that there are certain rules/requirements that must be followed based on Muslim law.

It was recently stated at the World Blockchain Forum that Dubai is the blockchain’s international capital. This was announced by Wesam Lootah. He’s the CEO of the Dubai Smart Government initiative. He stated that the goal is to make the city the world’s first government that’s powered by blockchains by the year 2020.

Bitcoin has become more practical and efficient for Islamic Financial Markets versus fiat money. This is particularly true based on issues like interest on loans, inflation, monetary policies, and centralization. The main issue is that the Islamic banking community hasn’t accepted Bitcoin 100%. There’s also no agreement about Bitcoin’s adherence to Sharia (Islamic) laws.

During the World Riba Conference several years ago in 2013 Dr. Ahmed Kameel Mydin Meera stated that there are certain requirements for Islamic Finance to accept a digital currency. It must have enough value. The value must also be a commodity of money. It must be redeemable based on gold or another standard weight. Otherwise it’s considered fiat money. The 1st exchange must be just but fiat money provides an unfair advantage to the initial users.

This idea is shared by several other philosophers/advisors of Islamic Financial Markets. One idea is that Bitcoin’s volatility is very high. Another is that Bitcoin isn’t backed by a standard weight/physical commodity.

However, it should be noted that several Islamic banking scholars have been convinced that bitcoin isn’t “haram.” In other words, it’s not forbidden/proscribed by Sharia law. That’s because people aren’t forced to use it. It’s been argued that bitcoin has many of the same properties of gold. The main difference is that while gold in enforced using physics, Bitcoin is enforced by math.

When the value of digital money is connected to a certain physical commodity it lowers the negative risks when compared to various other crypto-currencies. Several investors in Initial Coin Offering (ICO) have been tricked by several schemes like “pump and dump” and “buy, lie and sell high.”

A crypto-currency that’s backed up by a standard weight or physical asset could help to lower worries about volatility and also avoid arguments of Riba. That’s unfair gains or usury that’s forbidden by Islamic laws. Every coin could be issued versus a standard weight like 1 gram of gold. This model could be effective in protecting the first investors from losing money and also boost motivation for money’s future.

If Islamic Financial Markets implement a blockchain it would be big news for a market worth $1.88 trillion. It’s also been reported by experts that crypt-currencies help to get rid of artificial barriers that financialinstitutions cause. This results in benefits such as:

There are some key benefits of crypto-currencies including easy use and freedom about how/where money could be used. They also create some issues like problems related to redemption/acquisition, and extreme volatility.

Extreme volatility results in big risk for any holders of crypto-currency. It also keeps away conventional investors, Islamic Financial Markets, and institutional funds. It’s normal for new form of value to not be stable, various governments throughout the world are worried about the issue of volatility. This can be a major roadblock for any type of currency being used widely throughout the world.

Redemption/acquisition issues often result from liquidity issues. This requires wallet providers/merchants to reduce losses by charging higher fees. It’s very difficult to sell high amounts of digital currencies on exchanges for fiat money. Bitcoin’s average transactional volume is very low compared to the possible demand of cash money. A digital currency that has a big market cap and backed by gold might increase confidence in markets.

Recently the financial services/tech company OneGram teamed up with the Dubai-based Internet gold-trading platform GoldGuard. It’s the first 100% digital currency that’s gold-backed. Each of the tokens is equal to 1 gram of gold and is also redeemable.

There are Islamic scholars working at OneGram. This helps to make sure the company is fully complying with the finance requirements of Islam. There are various well-known advisers listed. The Islamic finance sector now manages about 1% of the world’s GDP and is also growing about 20% each year.

There are about 1.8 billion Muslims throughout the world (2015), or about one-quarter of the world’s population. OneGram is perceived as a Sharia-compliant way for the religion’s followers to keep gold within a digital format that’s secure and also transferable digitally. That includes across borders. This is an important issue to consider in terms of the potential of OneGram.

Related Topics:Islamic Financial Markets
Up Next