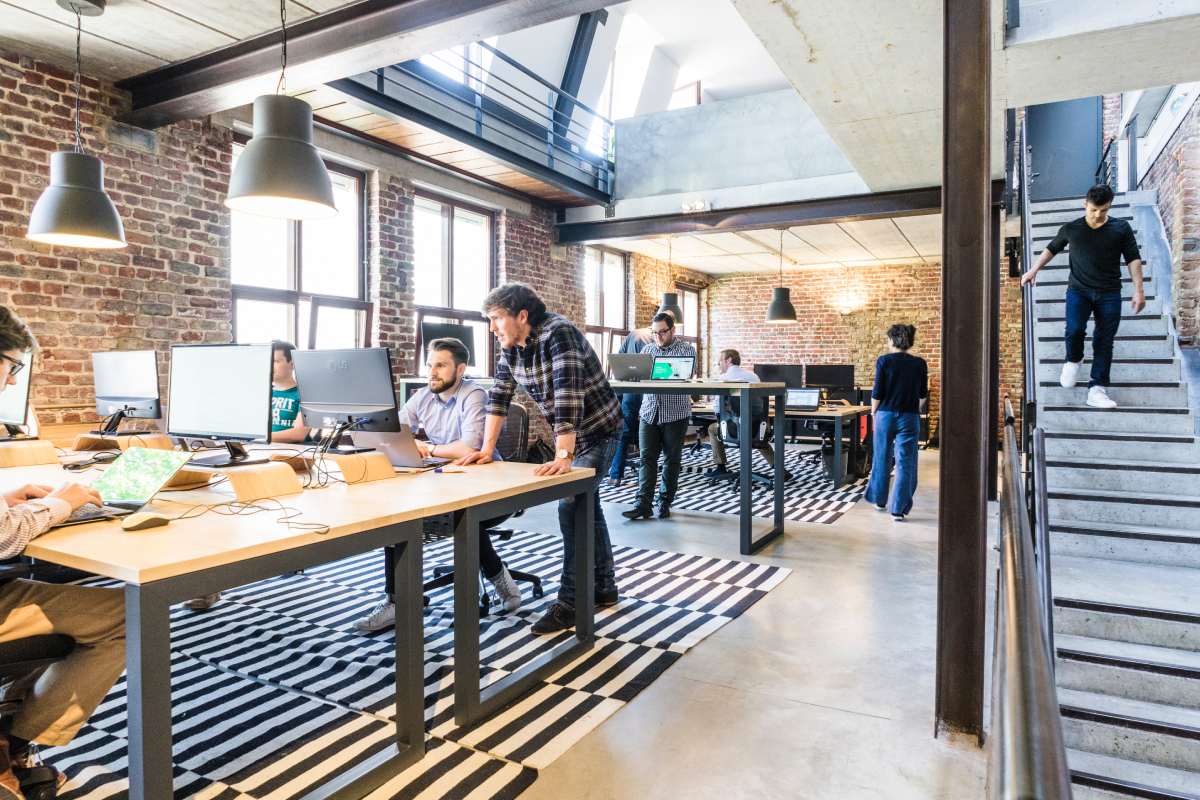 Metro Detroit is home to a myriad of innovative and entrepreneurial companies. Yet, according to recent research conducted by Startup Genome, there are still areas of improvement and growth that could benefit these companies and the local economy. Marc Penzel, co-founder, and president of Startup Genome, spent three months in Detroit talking to entrepreneurs, venture capitalists, and other stakeholders about the region’s current state.

Penzel concluded that many of the “founders” feel that there is no clear strategy guiding their efforts, leading to disjointed support from accelerators and incubators. Furthermore, investors have been reluctant to take risks on emerging companies with limited capital available in the region. These findings were discussed further at a Wednesday event hosted by the William Davidson Foundation.

Lisa Katz, Senior Program Officer for Economic Vitality & Entrepreneurship at the William Davidson Foundation, echoes this need for strategic direction. “Unlike other states, we haven’t been deliberate about our homegrown strategy when it comes to supporting high-growth startups like those selling baked goods or providing services like Duo Security or Amazon,” said Katz.

Though still behind some of its counterparts in New York and Silicon Valley when it comes to the number of “unicorns” (startups sold for over $1 billion), Penzel reports that progress has been made with more unicorns arising over the past few years than had been seen in the previous two decades combined. Chris Rizik, the founder of Renaissance Venture Capital which has attracted over $2 billion into Michigan since 2008, similarly focuses on late-stage capital given this regional shortage.

Katz references Ohio as an example of a state with a more cohesive approach towards supporting entrepreneurs wishing to grow their firms; she points to success stories such as Workit Health, May Mobility, Our Next Energy, The Lip Bar, and Air Space Link as examples of companies that could greatly benefit from collaborative efforts between organizations such as venture capitalists, philanthropic leaders, and government leaders.

Callaghan adds further potential benefits that could arise from such collaborative efforts: “if our ecosystem led to the creation of just sixty higher-growth companies, they would boost our region’s GDP by over five billion annually,” suggesting how much difference working together can make. With more resources directed towards giving local companies an edge in their highly competitive marketplaces, Metro Detroit can look forward to many more success stories like Duo Security or Rocket Mortgage down the line – transforming individual businesses and entire communities along with them!