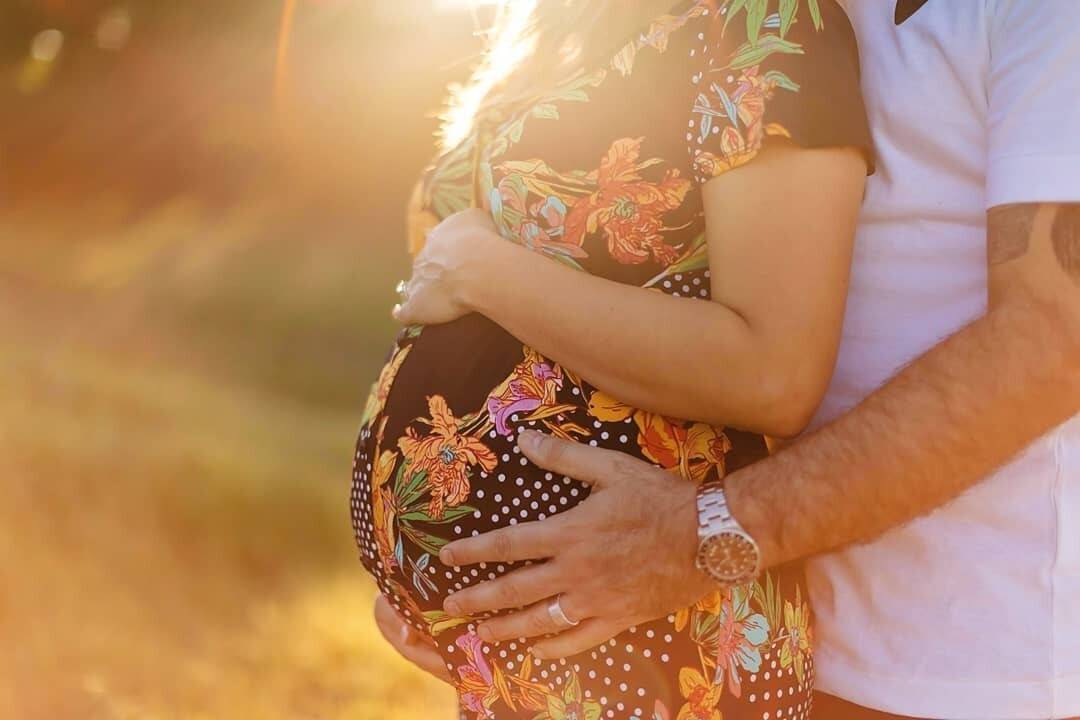 Boy Meets World’s actress Danielle Fishel and her husband Jensen Karp are soon to become parents for the second time. The actress took to her Instagram handle on Wednesday to announce the same. The news came in on the special occasion of her 40th birthday.

The actress posted a photo of herself with a baby bump and captioned it as ‘Forty!’ She added that she hasn’t been so excited for the coming decade of her life. Her message seems that the album the Boy Meets World reflects on her life till now.

She wrote, “I had a beautiful childhood, teenage years I still dream about, my 20’s were insane (and mostly miserable) and my 30’s brought me lows and highs but eventually I leveled out to a place of security. Security in who I am, what I believe, and with whom I want to spend precious time. I couldn’t be more grateful to enter my 40’s with my amazing husband and son, excitedly expecting the arrival of baby boy #2.”

The star actress also shared her birthday wish asking her fans and followers to express their love and walk with more patience than before.

The couple Danielle and Jensen’s elder son Adler Lawrence Karp was born in 2019. He had a premature birth than expected, as the couple found out that there were fluids in his lungs. He was in Los Angeles Children Hospital’s neonatal intensive care unit for three weeks after he was born.

Back then, Danielle said that there is no rush in intensive care. She appeared in E!’s Daily Pop in October 2019 where she also said that her baby is dictating the staff and that is what should happen. Later in December, she shared on Good Morning America that a recent X-ray of her son’s lungs showed that the fluid is cleared.

Now, on the 5th of May, i.e., Wednesday, she continued sharing about her motherhood phase. The actress explains why she hasn’t posted her son Adler’s photographs and her experience of dealing with ‘mom guilt.’ In a statement for GMA, the actress wrote that she was dreaming of becoming a mom for as long as her memory grows.

Danielle added that she was looking forward to the sleepless nights and ‘poopy diapers.’ She added that she was so lost in her baby that she would just watch him sleep for hours. However, she continued that nothing could prepare her for the reality of being a mom also adds the feeling of not being enough.

The actress wrote that none can escape this guilt as it is always there, but there is something common for every mom – trying the best all the time.

Talking about this, she added a note to the readers saying, “The next time you see a mom with her baby or young child, look her in the eye and honestly tell her she’s doing an amazing job. Because you are, mama. I see you and you’re doing great.”