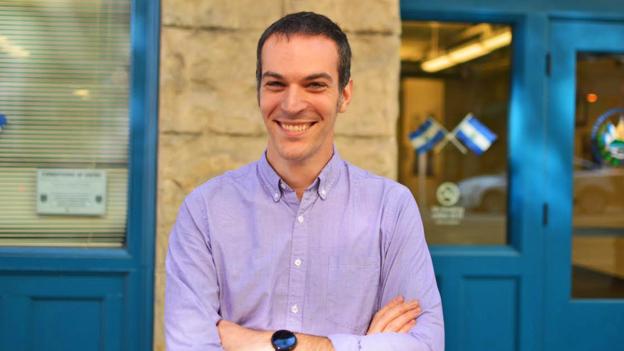 “Selling a company can be a very lonely decision, so I want to revisit John’s question and share my thinking with others who might be making the call” – Dan Shapiro

Dan Shapiro is the founder of Sparkbuy, a search engine trying to change the way people search for consumer electronics e.g. Laptops and TVs and recently sold it to Google for an undisclosed amount just a few months after Shapiro unveiled the startup to public.

Sparkbuy which was launched out of a personal frustration with consumer electronics shopping, is an online service with the ability to allow users compare the prices and features of various electronics gadgets, unlike Decide.com which focuses on product price prediction and foretell if any product of choice will have a new model launched tomorrow.

Recently via his blog, Dan Shapiro explain into details why he came with the decision to join Google, and said “even the investors appreciated the bragging rights of having a portfolio company sell to Google”. With the Google brand and Fortune-100 budget, Shapiro believes they can tackle problems at broader scale and bring Sparkbuy to the next level with reliable, accurate, unbiased and quantitative information about products.

Apart from personal and life-changing benefits after the sale, Shapiro is looking into investing in startups he interested in. Shapiro already invested in Photobucket, Bonanza, Pathable and few others.

“This lets me play the Shawn Parker game without regrets.  When I start my next company, I can swing for the fences.  Or self-fund it and do something that I love, without worrying about maximizing shareholder value”

Its not about the money

Shapiro explain that Sparkbuy would generate huge revenues with the offers to do long-term deals with Fortune-500 companies, the same situation he had with Ontela (now Photobucket) however taken that into consideration, he saw something better, to spin-up B2B strategy.