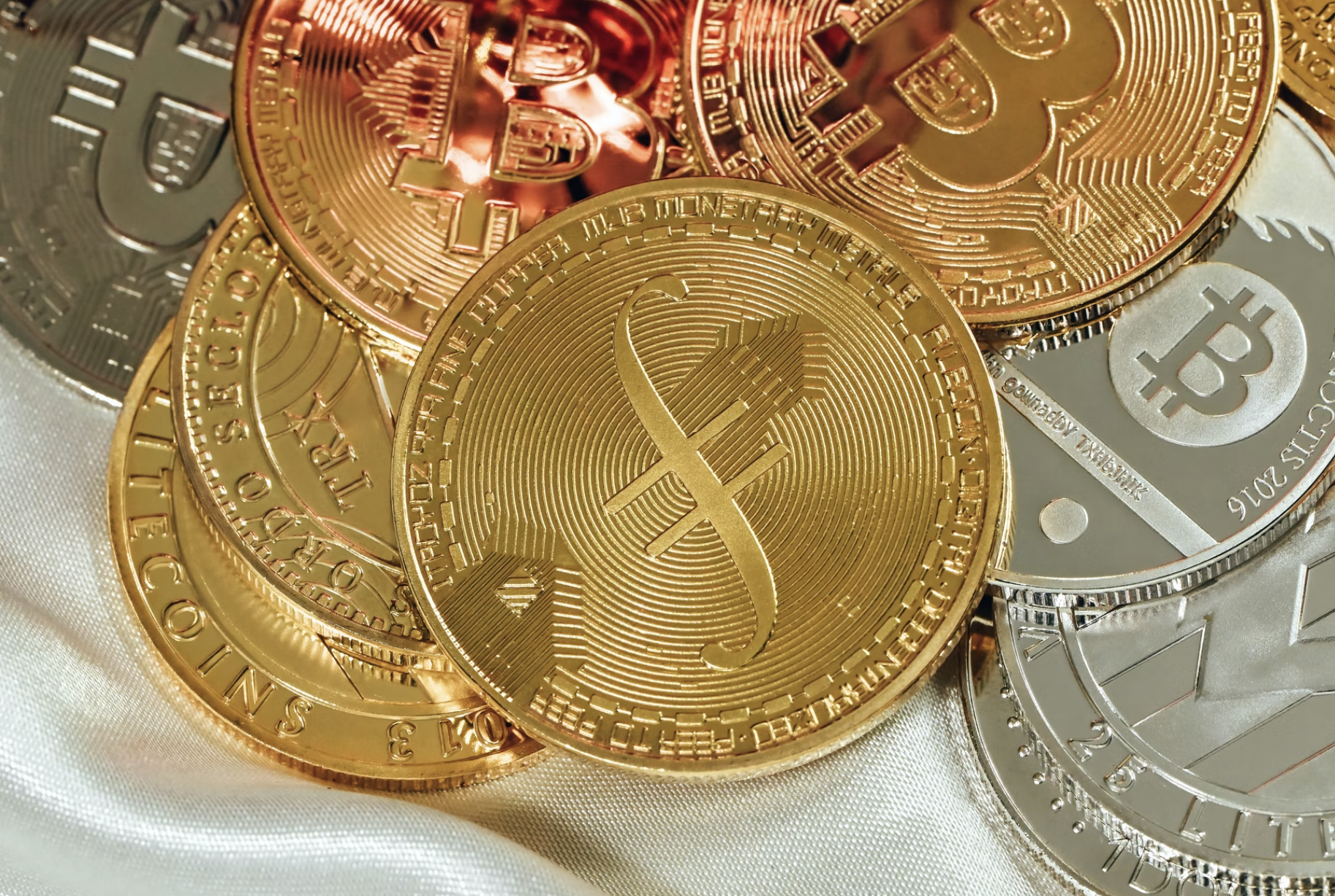 Cryptocurrencies, such as Bitcoin and Ethereum, have become increasingly popular over the past few years. While many people are excited about the potential for cryptocurrency to revolutionize the way we do business and make transactions online, some governments have voiced concerns about their use.

The question “Is Cryptocurrency Legal In Kuwait?” is a common query with the increasing popularity of cryptocurrencies. In this article, we will explore why the cryptocurrency is illegal in Kuwait.

The Legal State of Cryptos in Kuwait

Cryptocurrency is not legal tender, and it’s not recognized as a currency by Kuwait’s central bank. It has no inherent value; you can’t use your crypto holdings to pay off debts (like with real money). In addition, using cryptocurrencies for financial transactions is illegal because it could be considered money laundering.

Kuwaiti citizens are prohibited from holding accounts or processing payments with any entity that accepts cryptocurrencies. The Central Bank of Kuwait (CBK) doesn’t see digital currencies as legitimate forms of monetary value and has warned individuals against dealing with them.

The CBK has also banned financial institutions from providing banking services to anyone who deals with cryptocurrency exchanges or provides payment processing services.

Why does the Central Bank of Kuwait not recognize cryptocurrency as legal?

In addition to these concerns, several other factors have led to the government’s unwillingness to recognize cryptocurrencies as legal tender:

The central bank also noted that there were no regulations or laws governing the use of cryptocurrencies in Kuwait. Cryptocurrency exchanges are not authorized by any government authority in Kuwait, meaning they do not protect consumers who buy or sell crypto products.

The government hasn’t completely banned crypto mining or crypto trading. The government hasn’t explicitly outlawed these practices but merely discourages them. Cryptocurrencies are available in Kuwait and used by the general population, mostly the younger generation, for transactional purposes.

Individuals who benefit from bitcoin trading are exempt from paying taxes under the country’s tax laws. This enables trading cryptocurrencies beneficial yet riskier in Kuwait. The Central Bank of Kuwait is also working to create virtual money and a digital platform to swap it on to get around the public’s interest in cryptocurrencies in Kuwait.

Check the status of cryptocurrencies in Oman.

Does Exness have Volatility 75 Index ?

Can you trade crypto on TD Ameritrade?