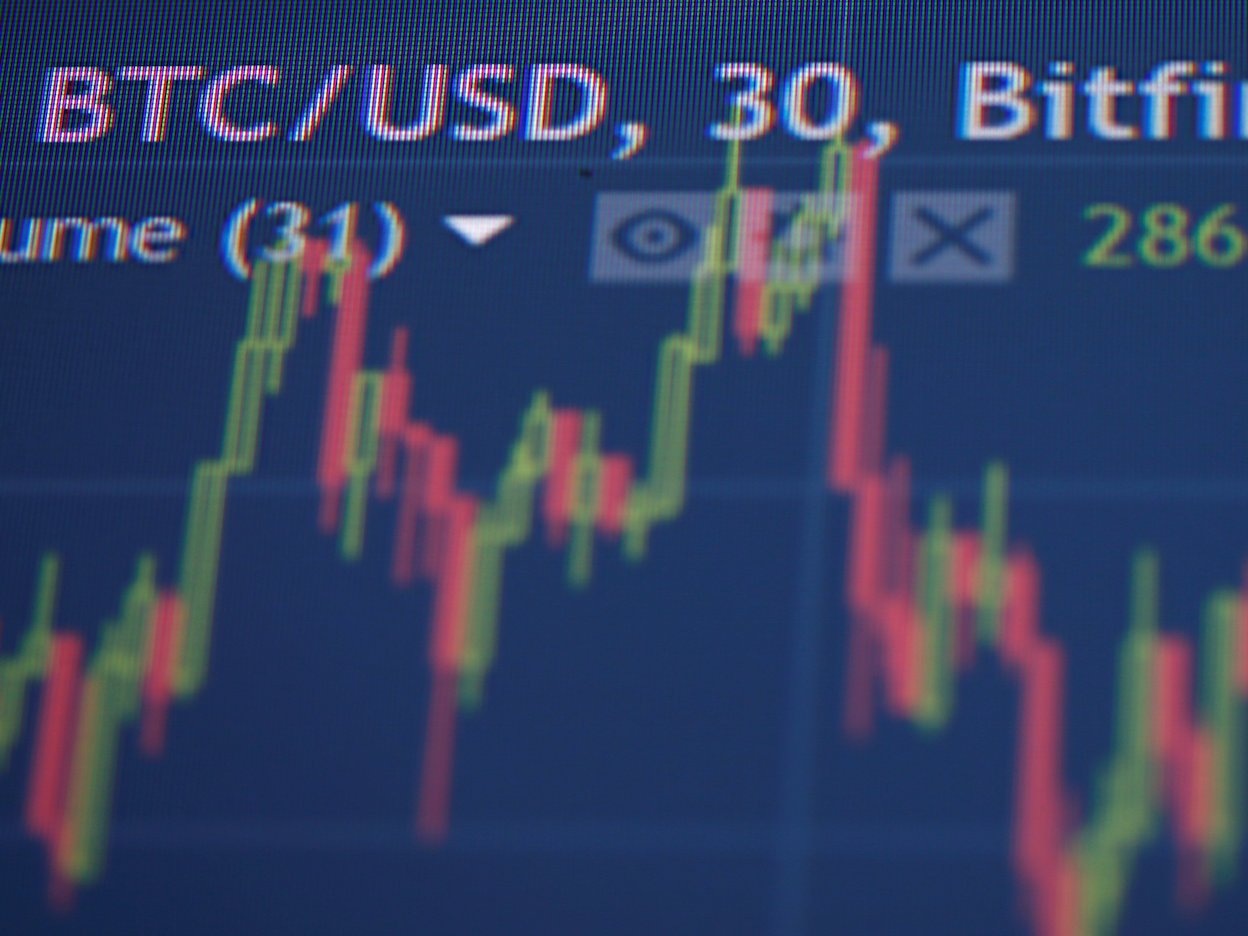 A 10% return on investment would be something even the most optimistic investor would assume to be difficult. Returns on most investments, even aggressive growth ones, can be modest. And then there are outliers that perform far better than expectations. The Pantera Bitcoin Fund, however, has reaped a return on investment that reaches stratospheric levels few would even remotely believe possible. Since the fund’s inception in 2013, the cryptocurrency hedge fund has delivered a 24,004% return. Yes, every dollar put into the fund is now worth $24,004.

The cryptocurrency market is experiencing a boom like few ever dreamed possible. The massive rise in the price of Bitcoin fueled the growth of the Pantera Bitcoin Fund immensely. A single Bitcoin is now worth $19,000. Those who choose to put money into cryptocurrency endeavors when the value was low are exceedingly happy they took a chance.

The massive increases in Bitcoin have led to hedge fund managers and others in the traditional investing world to take notice. While many are likely skeptical about the continued growth of cryptocurrency, few can ignore the huge returns occurring at the present. While the entire concept of virtual currency may seem strange, too much money exists to be made in cryptocurrency for investment vehicles to be ignored or dismissed.

Fears of a cryptocurrency bubble do exist. Such fears make sense on many levels. The tech world, an arena that virtual currency derives from, has been known to experience rapid highs and stellar crashes. The notion the value of Bitcoin could drop isn’t farfetched.