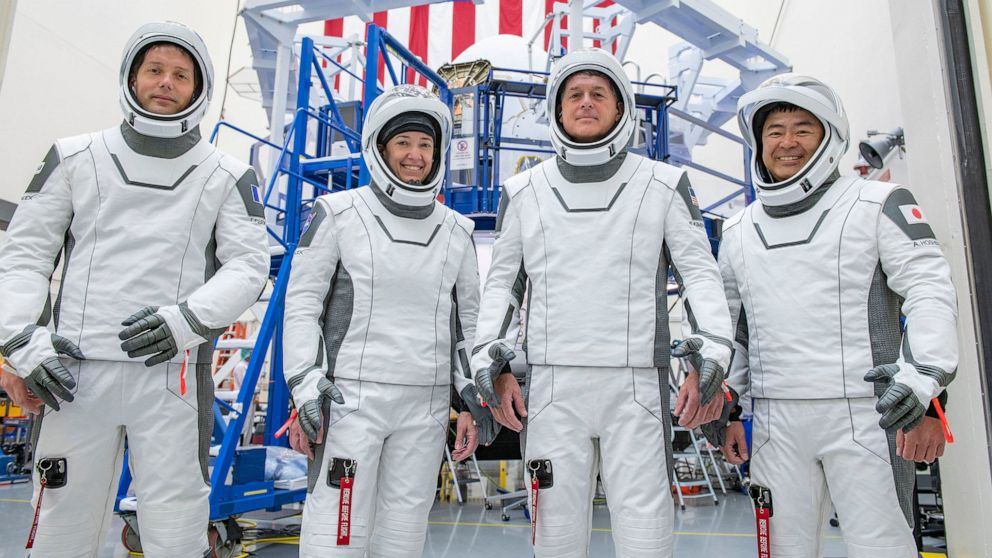 The four-astronaut team in Endeavor, SpaceX’s Dragon crew capsule reached the International Space Station on Saturday, as per a statement from NASA. The group happens to be the first propellers into orbit through a recycled rocket booster.

SpaceX founded in 2002, is the commercial rocket company of Tesla’s owner Elon Musk. The Endeavor capsule was launched on Friday through a Falcon 9 rocket from Kennedy Space Center in Florida. This is the second flight for the capsule as well.

As per NASA’s updates related to the mission, the capsule docked to the ISS complex at around 5.08 AM ET while the craft was flying 425 KM (264 miles) above the Indian Ocean. This is the second operational team launched by NASA through the Crew Dragon capsule after human flights from the American land last year.

Two of the four astronauts were the mission commander Shane Kimbrough (53) and the pilot Megan McArthur (49) from NASA. The other two were Akihiko Hoshide (52), an astronaut from Japan, and mission specialist Thomas Pesquet (43) from France’s European Space Agency.

This spacecraft is the third crew flight docked into orbit from NASA in the last eleven months as a part of the public-private partnership with Elon Musk’s rocket company SpaceX.

Falcon 9, the mission’s rocket flew off with a first stage booster that is the same one that landed a crew into the ISS orbit five months ago in November. This is the very first time a blown booster is being used again for a crew’s launch.

Boosters are designed to fly back and land on the Earth. Reusable ones reach the land safely instead of falling anywhere else like seas, unlike the ones used for the first time. This is the crux of the reused rocket strategy employed by SpaceX to make spacecraft more commercial.

The crew-2 astronauts arrived at the International Space Station after a 23-hour flight, and are ready to begin the space mission. They will have to open their hatches amid the ISS and Crew Dragon at around 7.15 AM ET.

“We’re so excited to be here, we’re ready to get to work,” said astronaut McArthur after reaching the station to Steve Jurczyk, NASA’s chief.