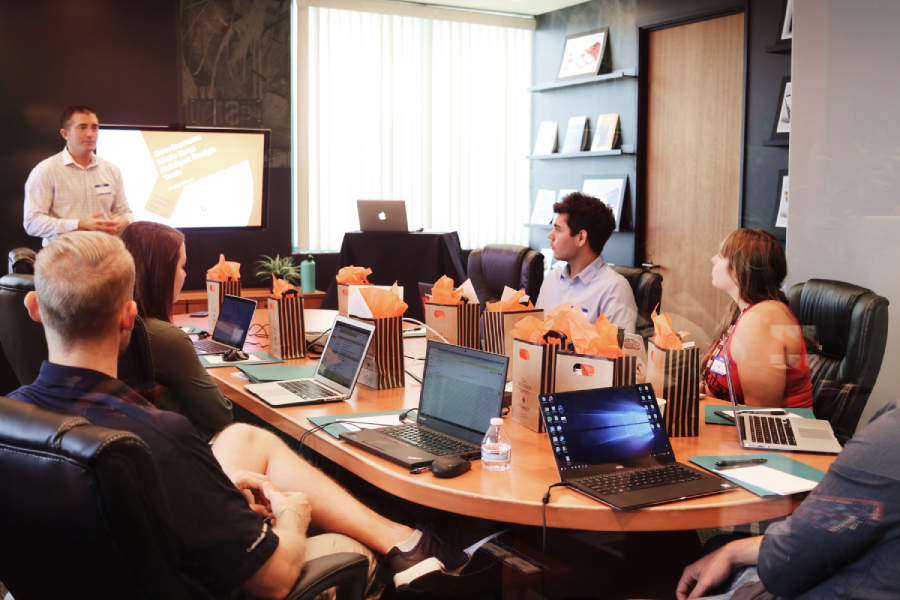 Business recovery post-pandemic is failing to materialize as the number of company formations reduced in Q3.

In July, August, and September 16% fewer formations were observed compared to the previous year.

Christine Cullen of business record watcher Vision-net says that this downturn comes after “a record-breaking year for company formations” in 2021.

2021 witnessed an increase of 17% in new company formations, reaching 25700. However, this year there has been a 16% decline. Due to the inflationary pressure caused by the cost-of-living issue, skyrocketing energy prices, and growing borrowing rates, businesses are facing difficulty.

According to research released by the Central Bank last week, around 10000 firms are still facing financial difficulties because of the pandemic.

Insolvencies rose by 32% in Q3, despite declines in core sectors like construction, manufacturing, agriculture, and real estate.

The number of resolutions reduced yearly in the major urban hubs of Dublin, Cork, Galway, and Limerick.

Cullen further observed that despite the extremely challenging economic environment, many firms still registered each month, indicating that many firms and entrepreneurs are willing to invest in new projects.

Can you buy Publix subs with EBT?