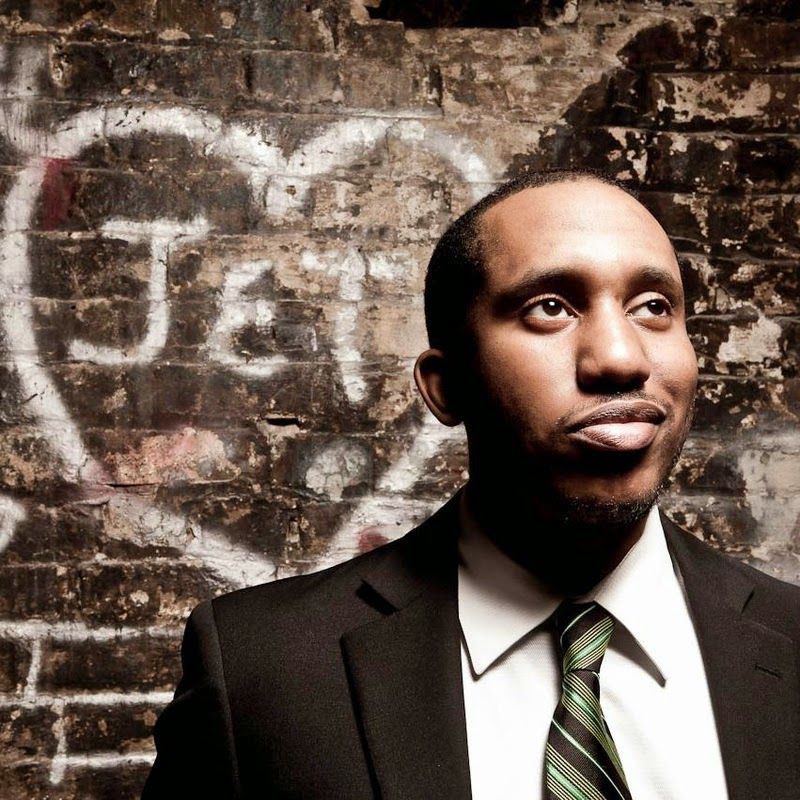 According to the police, an unknown person punched the former SNL cast member after he exited a vehicle outside of the Comedy Cellar. This incident occurred on Wednesday night.

Chris Redd, a former star of Saturday Night Live, was attacked near a comedy club in New York Wednesday night. An NYPD spokesperson confirmed that an unknown person punched the 37-year-old actor & comedian outside the Comedy Cellar shortly after he exited a vehicle.

A police investigation discovered that the assault on Redd occurred after he got out of his car and walked up to the club. According to an NYPD spokesperson, an unknown person punched him in the face without any conversation or provocation. The individual ran away afterward, and Redd was left with a cut on his face. After emergency medical services arrived on the spot, Redd was taken to the hospital for treatment and was discharged shortly after.

Redd and Comedy Celler’s representative said that Redd was slated to perform at the Comedy Cellar as part of their night programming. He should have done three shows on Thursday, October 27. However, he is currently only scheduled for one show at the City Winery on October 30, 2022.

This Fall, Redd announced that he would leave Saturday Night Live before its forty-eighth season commenced. Redd was among the eight cast members who left the show prior to the current season, making it one of the biggest cast turnovers in history. Other left members include Pete Davidson, Aidy Bryant, Kyle Mooney, Alex Moffat, Melissa Villaseñor, Kate McKinnon, and featured player Aristotle Athari.

Redd first appeared on the show in 2017; in 2019, he became a primary cast member of the show. In 2018, he won an Emmy for composing the outstanding song “Come Back Barack” with Kenan Thompson, Eli Brueggemann, and Will Stephen.

Apart from working on SNL, Redd also appeared on the NBC series Kenan and in the Peacock comedy series Bust Down. Additionally, his new HBO Max comedy special, Chris Redd: Why Am I Like This?, is set to debut on November 3, 2022.

After Justin Bieber And Shawn Mendes Canceled Their Tours, They Were Seen Going To Church Together