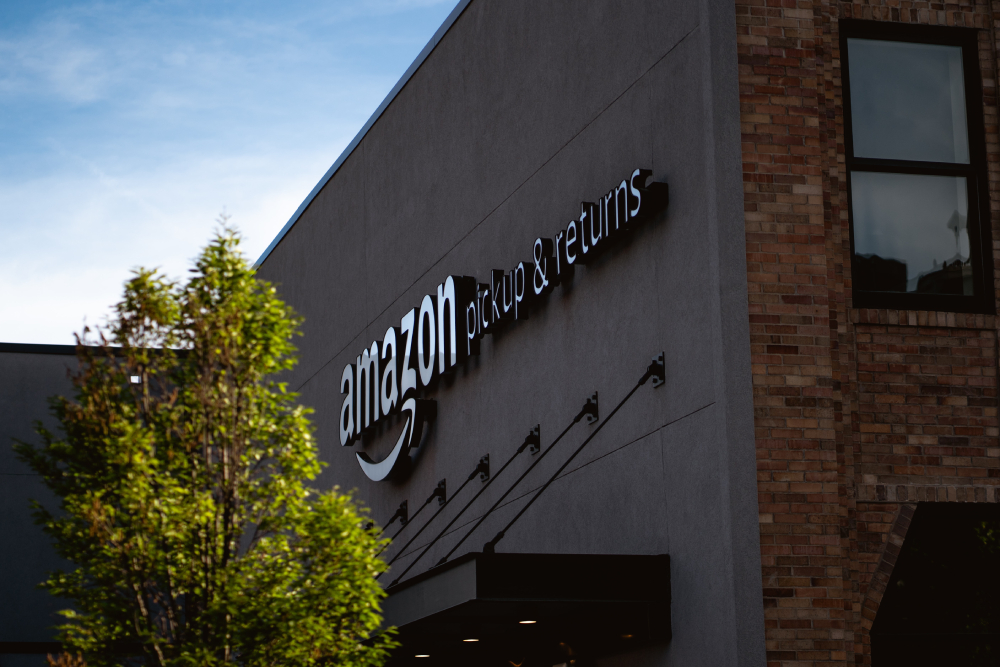 Andy Jassy, chief executive of e-commerce giant Amazon, announced the organization’s plan to reduce expenses by terminating 18,000 jobs. In a memo to his workers, Jassy reported that with the reduction made in November and those conveyed today, approximately 18000 roles would be eliminated.

He also stated that the impacted workers would be informed after January 18, 2023. According to reports, these eighteen thousand employees represent a staggering 6% of the total 300,000 corporate workforce employed by the firm. Amazon is the second-largest private employer in America, with over 1.5 million workers at its warehouses alone; however, due to increasing inflation driving businesses and consumers to reduce spending, Amazon has predicted a decrease in growth this year. Their share price has plummeted by 50% during the past 12 months!

Acknowledging the difficulty of layoffs, Jassy stated that the corporation is doing its best to assist those impacted. He remarked, “We are making every effort to provide for and comfort those who have been let go with a number of benefits such as financial compensation packages, extended health care coverage, and job placement aid.”

He emphasized that Amazon has consistently and successfully navigated even the most turbulent economic climates in the past, so it will be able to do so again.

Without specifying a certain region, he implied that Europe would be one of the locations for layoffs.

As he professed, this unexpected announcement was made after an Amazon employee leaked the news to outsiders.

Two months ago, the e-commerce giant announced that it would focus on dramatically reducing costs in its annual business review. They implemented a hiring freeze to do this and delayed some of their planned warehouse expansions. Many of its operations were shut down to cope with the crisis, and a range of projects was abandoned.

Last November, the company announced its intention to begin layoffs but did not specify how many employees would be affected.

Although Amazon has made some efforts to help the laid-off employees, such as offering severance payments and financial assistance for job searches, it is still unclear how long these individuals will take to find new jobs in this challenging economy. Furthermore, many affected employees are located in places with limited economic opportunities and thus may struggle to find suitable employment in the near future.