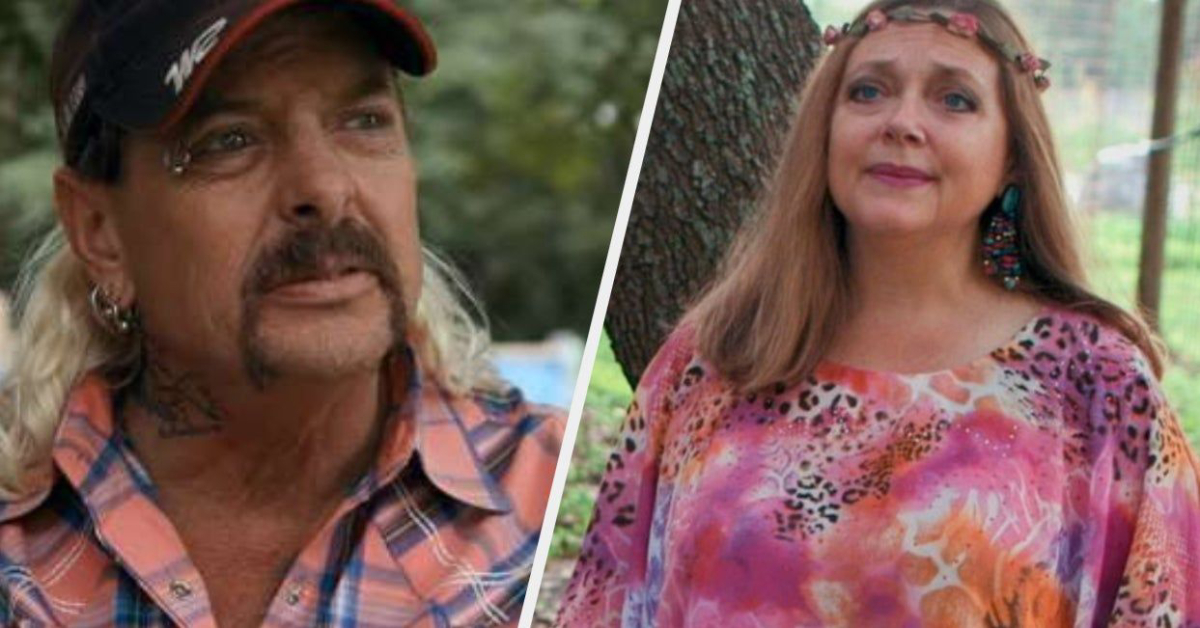 Carole Baskin, of ‘Tiger King’ fame, recently revealed a shocking twist in her story: her ex-husband, Don Lewis, who was considered to be dead in 2002 after he went missing five years earlier, is alive. As it turns out, the Department of Homeland Security had been aware of this since 2002 but failed to inform anyone until the release of the “Tiger King 2” documentary.

Lewis disappeared at age 59 and would be 84 if he were still alive today. His situation was mentioned on the Netflix docu-series featuring Carole and big-cat keeper Joseph Maldonado-Passage, with Joe repeatedly accusing Carole of being involved in his disappearance – even going so far as to suggest that she fed his body to her animals. While Carole denied all such allegations against her, it wasn’t until this year that the truth about Don’s current status began to unfold.

In an interview with ITV’s ‘This Morning’ talk show in November 2021, Carole revealed that Homeland Security had contacted Sheriff George Fernandez regarding a special agent’s letter confirming Don was indeed alive and well in Costa Rica. She claimed ignorance over this fact until “Tiger King 2” aired information about it. Yet, she suspected its veracity given that such a notification would have been impossible before 2002 due to Homeland Security only being established then.

The news rekindled interest in what happened five years ago when Lewis first vanished. However, due to his current status being unknown other than being alive, it remains unclear whether he will publicly explain what took place back then or remain discreetly hidden. Many theories will likely continue circulating until more facts arise concerning one of the strangest cases in recent times.

The possibility that Don Lewis may still be alive raises countless questions regarding what happened during those five years between 1992 and 1997; why did he disappear? How did he end up in Costa Rica? Why didn’t anyone realize he was there before now? The answers remain unknown despite all these questions, which only add fuel to an already perplexing case involving two highly mysterious individuals living very different lives from each other.

This mystery has recently acquired yet another fascinating chapter with the unexpected revelation that Carole Baskin’s missing husband could be alive after all these years. It’ll be interesting to see how this situation unfolds further and whether we finally get a definitive answer as to where Don Lewis is now, and perhaps even a public appearance from him so he can tell his side of the story once and for all. But for now, all we can do is speculate as new pieces of information continue emerging about one of America’s most intriguing mysteries.