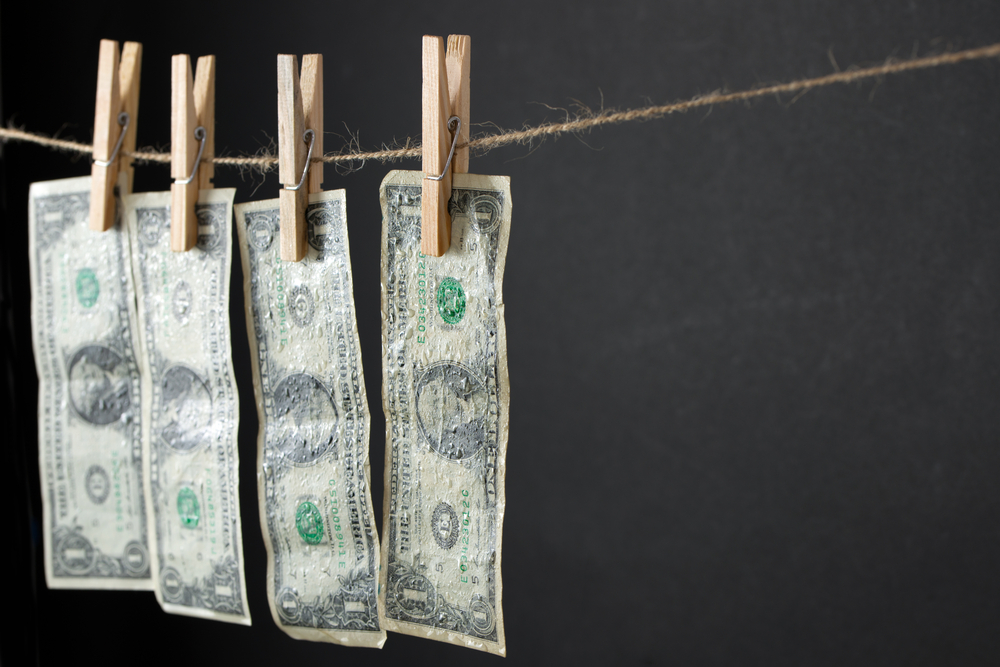 The launch of Blockchain 2.0 has resulted in the release of various new digital monies including various currencies that are pegged to gold and fiat currencies. For example, recently New Zealand’s crypto-currency exchange Cryptopia announced that the country’s first crypto-currency will be pegged to the island country’s dollar.

The biggest suggest has been through Tether. It’s pegged to the USD and also offers digital versions of 3 currencies: USDT, JPYT, and EURT. Tether is able to maintain the peg by sustaining the USD at a value equal to all USDT value held in reserves 24/7.

Tether was launched in early 2015 and has mostly maintained the peg since that year. The situation changed in late April 2017 when it collapsed based on issues with Taiwan banks that are used for receiving/sending US Dollar withdrawals. All global wires sent to Tether were blocked/rejected by the Taiwanese banks. Since that time the USDT’s value has spiked from $0.93 and is now trading at $1.02.

NuBits is known as the first de-centralized crypto-currency to sustain a $1 peg for one full year. It achieved that goal in September 2015. Then in June 2016 NuBits experienced a major crisis. The crypto-currency’s price dropped 20 cents when the company’s rate-pegging tool failed. The price later rose to its current rate but NuBits has minimum market activity today.

CoinoUSD started trading a few years ago in December 2014 and hit its market capitalization peak of $2.7 million during Q1 2016. That said, it then shot down soon afterwards because of a glitch that flooded its customers with free units. That step made it impossible to sustain the $1 exchange value.

The 1BitUSD has stayed around $1 and hasn’t had any major devaluation. That said, partly due to the decreased use of BitShares that’s resulted in BitUSD’s customer base shrinking soon after its launch. There’s recently been new interest in the crypto-currency. That’s caused its market cap to spike from under $110,000 to a little under $2.4M.

Tether gradually built up its market cap and began the year a little under $10M. It’s also experienced a surge since then. Tether has hit a current high of $107M and is the top USD-pegged crypto-currency.

Tether offers exchange stability but there are still question marks about its selection of a hard peg, which has failed already. It maintains a value in a different way from how the market would do that.

It’s possible the biggest value of USD-pegged crypto-currencies is that they help to provide a measure of transaction demand versus speculative demand.

It’s important to note that there are also several advantages to using Tether:

1. Tokens
The tokens have the value of US dollars. It’s an alternative to Bitcoin’s volatility because the USD exchange rate is significantly more stable. A single Tether token (USDT) has the value of $1 USD all the time. This figure can’t be changed and it results in the volatility of standard digital currencies not being an issue.

2. Currency Exchange Rates
More specifically it’s not an issue. The world’s most stable currency is the USD and the USDT is linked to the USD dollar 24/7. This means that you won’t have to risk a ton of funds. It could be argued that this helps to make Tether one of the most stable crypto-currencies available today.

3. Partners
Tether now has several global partners. This is helpful for a new and game-changing service. In a sense it’s a type of warranty that helps to prevent many of the common issues linked to new crypto-currencies.

4. Currencies
It’s possible that other currencies will later be added to Tether. That includes the Euro, Yen, and Yuan. The currencies are already in the beta-testing stage.

Related Topics:Pegged Crypto-Currencies
Up Next