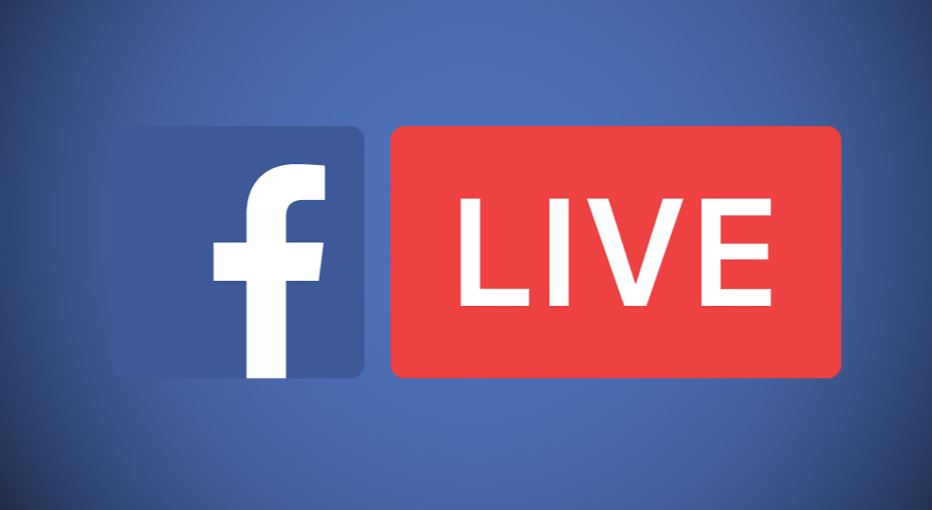 The world today is complex. Between the endless abstract masses of data being zipped across time zones and the exponential growth of our technological knowledge, humans are becoming mere shadows of what they once were. By augmenting our lives with convenient tech and accessible knowledge, our minds and social rules are changing at rates unheard of in history.

And the feeling that “things are changing” came full force when Facebook Live made its grand appearance on the world stage. It promised a new and fun way to showcase experiences in real-time. Much like Twitch and YouTube, you can imagine the unique opportunities that live streaming offers. But no one could have anticipated the first videos that went viral on the platform.

On July 6, a 32-year-old black man named Philando Castile, was shot and killed by a police officer. His girlfriend managed to record the whole scene live on Facebook. The video went viral instantly, making headlines all across the world and spurring multiple protests across America. The video itself became a testament to the US’s long history of racial issues. It was a moment that made everyone stop and consider the severity of race relations in America.

More telling videos began surfacing following the death of Castile. People were pulling out their phones to captures moments that would have otherwise been lost. The veil hiding the struggles of lower-class America was removed and the public began seeing, as if there were there, the injustices that happen every day. Yet, it’s exactly what Mark Zuckerberg wanted – for people to be more connected to each other. He just didn’t know it would be like this.

And that’s where this whole debacle becomes complex. Facebook Live is not the first of its kind, in fact there are many live video streaming applications available; however, Facebook Live is instantaneous, portable, and convenient. You don’t have to do much, you just flip out your phone, tap a few times, and voila you’re live. Combine that with the astounding 1.6 billion users and you’re looking a whole new way for people to share. It’s an incredible accomplishment that, inevitably, will have deep ethical and moral implications.

Already there have been reports of unsavory content being streamed on Facebook Live. Videos containing terrorist threats, underage sex, and general violence have populated the sphere. Incidentally, this is in direct contrast with Facebook’s mandate of “Friends and family come first.”

But this is just the beginning. Imagine stumbling on a live stream of a war, watching and feeling like you’re with a group of soldiers as they fend off enemy fire, seeing and being traumatized by the brutality only shown on big screens. Or imagine surfing around Facebook only to stumble upon a livestream of a kidnapping, hearing the sobs and cries of the victim as they’re tortured or threatened.

The social impact of accessible live streaming is going to be interesting to watch unfold. Regardless of all the benevolent ways to use it, Facebook Live will now subject the world to gruesome and cruel scenes. Scenes that will unfold live, creating a feeling of complicity and engagement. Our connectedness will be our generation’s blessing and curse.

That is why Facebook has already put into motion ways of regulating and moderating the content. Users can flag inappropriate content and once that happens moderating bodies then inspect and decide what to do with it. Facebook is also experimenting with using artificial intelligence to help speed up the decision making process.

However, regulation and the internet don’t always go as planned. Once something is viral, there’s not much you can do about it, even if the video is deleted off Facebook. People seem to always find ways to circumvent the system.

Despite all of the scary future prospects of Facebook Live, however, its ability to give a voice to those who are marginalized is paramount. With Facebook Live you can expect a push from people to show the world issues and problems that go undetected by the masses. I’m not talking about first-world problems, but real systemic issues that, for many people, are mere myths.

Facebook Live will hopefully provide a new window into the lives of those who are forgotten. Maybe just this once, it will change things for the better.

iTunes Charts – The Top 20 Apps You Need this Summer