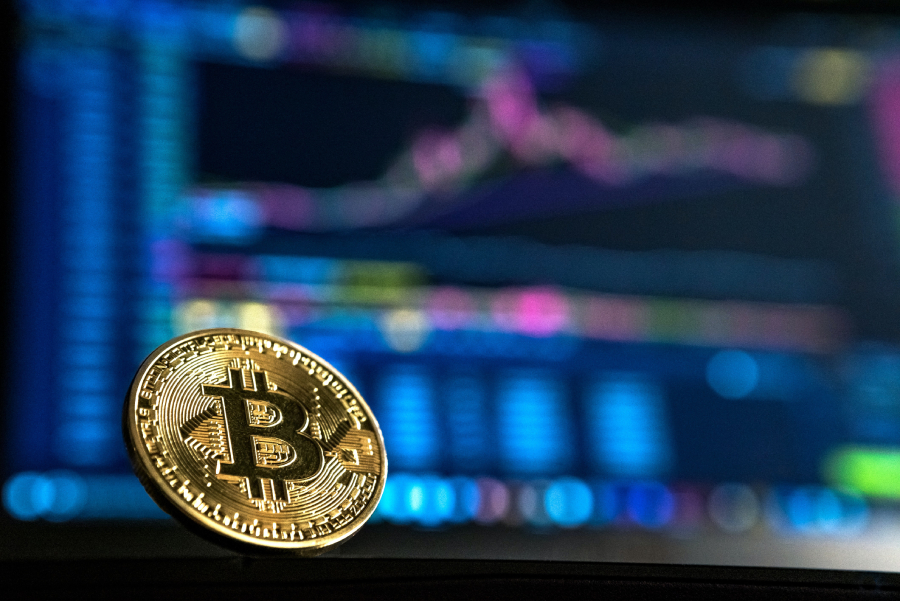 Even though the bulls are making some progress, analysts say there is still a lot of work to be done as consolidation enters for BTC price.

The Release Of The GDP Print Showed Bitcoin’s Stability

The data showed that BTC/USD was around $20,500 on Bitstamp after reaching a high of $21,012 the day before. Although US stocks opened lower today, cryptocurrency has remained unaffected. The Nasdaq Composite Index and the S&P 500 flat have decreased by 1%. In contrast, the U.S. dollar index (DXY) started to recover lost ground earlier in the day, working against risk assets that had seen little resistance all week. The DXY reached its lowest point since mid-September.

The Gross domestic product (GDP) data for the third quarter showed positive growth in the United States economy, just before the Federal Reserve decided on interest rates. Even though the GDP number was technically positive, it signals a weaker economy going forwards than the last one did, according to Eric Winograd of AllianceBernstein.

As anticipated, the European Central Bank (ECB) lifted key rates in Europe by 0.75%. Michaël van de Poppe, founder and CEO of trading firm Eight said that today is a big day as the ECB comes in with their policy and GDP numbers from the U.S.

Looking at the BTC/USD chart for the week, Rekt Capital noted that it’s essential for bulls to take back control of the market if they want prices to continue moving up. The zone below $22,000 is essential for bullishness to carry on. In an update on October 26, he wrote that “BTC is slowly approaching the red resistance area.”

If bulls want to see $23,000 materialize, analyst Il Capo of Crypto said that consolidation would need to form at $21,500. His “predicted outcome” was that BTC/USD would experience a sharp decline, potentially falling as low as $14,000.

How To Start A Business On A Shoestring Budget