Breaking the mobile market with your apps

It’s an extremely crowded market for mobile apps, the barrier to entry is low but the barrier to success is very high. If you’re planning to create an app, you... 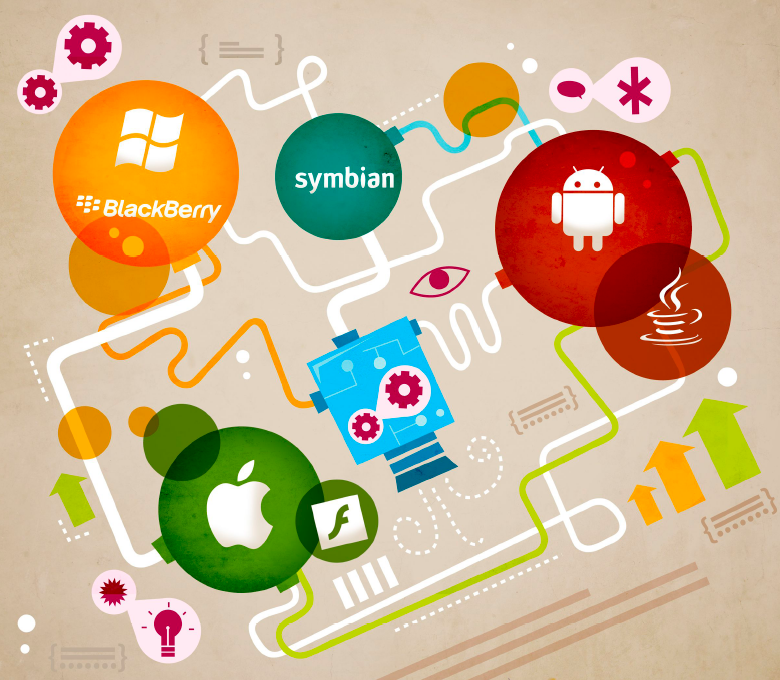 It’s an extremely crowded market for mobile apps, the barrier to entry is low but the barrier to success is very high. If you’re planning to create an app, you could create a program for just about anything. However, if you’re actually planning to make money out of the app, you need to think real hard. Figures from analysis shows that games makes the most money in all the app stores.

With all the famous game makers out there making games for iPhones, iPads, Android-based devices and Windows Phone devices, your chances of making it big may be small. In short, the game has to be good and cheap. Looking at the most famous games on the hand-held device market, it shows that a game doesn’t have to be very advanced with high-end graphics and game play. Some real simple games like the Angry Birds has made it big because of its simplicity and its addictive game play. These kind of games are aimed at not just gamers but basically every group of people.

The amount of downloads for Angry Birds topped 200 million by May, 2011, giving the makers millions in sales revenue for the app itself and related products.

Other successful apps that aren’t games include 1Password, AccuWeather, WhatsApp Messenger, Pandora internet radio and the Talking Tom Cat. Such apps make it bigger on Android market rather than Apple Store most probably due to the nature of its users.

Utility apps require a more serious work as they include information. Unlike games, they are only downloaded by people who need them. Taking all this serious apps aside, people have also made money by selling some real silly apps. A software developer company called Heinrich sold and app called I Am Rich for $999.99, the highest price set by Apple for any apps. 8 people bought this app before it wasremoved by Apple from the App Store. 2 of them didn’t know what they were buying until they realized they had just spent a thousand dollars on nothing. Apple refunded their money later.

Another important thing to make your app big is proper marketing. With the amount of apps on the Apple App Store standing at 500, 000 and 250, 000 on the Android app store, you would have to be really good at marketing your app. It has to be out standing and attractive.

204 of Fortune 500 companies founded by immigrants