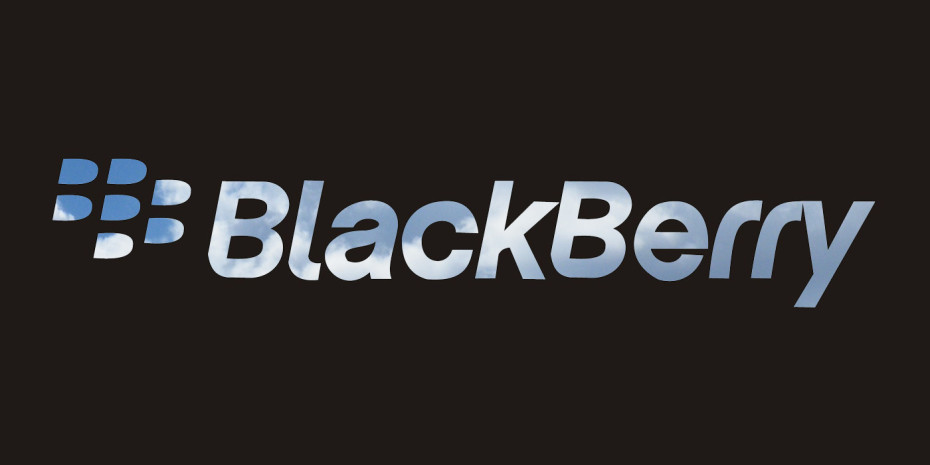 The maker of the BlackBerry Smartphone, Research In Motion Ltd. (RIM), is facing a rather hard situation from an investor to change its leadership to improve the management. On the 10th of June, one of its investor, Northwest & Ethical Investments LP asked RIM to separate the roles of chairman and chief executive officer and to name an independent board member to the chairman’s post. A board of directors is tasked with overseeing the CEO, which can be difficult if the CEO is also chairman of the board.

With the current structure, it’s a situation in which their bosses will have to answer them. The firm is also asking that the company require any future board chairmen to be independent from the company, which essentially means that they cannot be RIM employees. RIM has an unusual leadership structure, where two executives, Jim Balsillie and Mike Lazaridis, serve as both co-CEOs and co-chairmen. By separating the positions, the board will be in a better position to ask the CEO and other managers the kind of question they have to.

Shareholders will vote on NEI’s proposal at the annual meeting July 12 in RIM’s hometown of Waterloo, Ontario

The company is asking shareholders to vote against NEI’s proposal, saying that the board’s lead independent director serves many of the functions that a chairman would. However, several analysts agree with NEI and say that RIM should scrap the dual-CEO structure and put Lazaridis in charge. Lazaridis invented the BlackBerry and has shared the role of CEO with Balsillie since 1992. Balsillie was the chairman previously but stepped down in 2007 due to some problems. Later in that year, he returned as the co-chairman.

RIM continues to lose it market in the smartphone category to Apple and other devices that run on Google’s Android. It cut its sales and profit guidance in April and its stock has dropped 37 percent so far this year. RIM fell $1.05, or 2.8 percent, to $36.56 on the Nasdaq Stock Market yesterday. In March, RIM reported higher revenue and net income for the fiscal year ended Feb. However, in April, it cut its predictions for future earnings and sales, saying it’s selling fewer and cheaper phones than it had expected. The problem here looks like more than a management issue, its their device. Their smartphones are losing badly to the others and the Playbook isn’t doing so well too.

BlackBerrys are famous for their excellent email client but in every other ways, it is far behind the iPhone and Android devices.

Related Topics:AndroidAppleBlackberryMobileRIMSmart Phones
Up Next