Simply put, Moore's Law details the exponential growth of computing power in modern computers, in this analogy applied to the value of bitcoin. 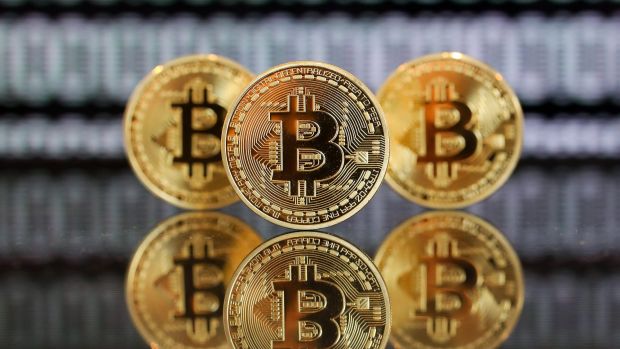 Early buying was the cause of this change, though sellers did manage to force the price down closer to $3,400 by the end of the day. These price fluctuations come right before a major change in the bitcoin network that will increase the transaction capacity for the cryptocurrency.

The new software called Segregated Witness (SegWit) will allow more people to invest in the currency at higher volumes than ever before. Previously, the difficulty in purchasing bitcoins caused a split in the market on August 1, causing the major power brokers to separate and create a separate form of currency known as bitcoin cash. Because of the split, the currency initially fell to a value of $2,643 per unit, though it has since recovered and grown by about 30% over the week.

According to head of technical strategy at Goldman Sachs Sheba Jafari, this likely won’t be the last time bitcoin breaks its value record. In July, she predicted that the cryptocurrency had the potential to reach $3,691 in value sometime in the near future. Given her correct predictions of the drop in value last week, this may come to pass, as well.

Additionally, Harvard academic Dennis Porto has reported a trend in the way the cryptocurrency has grown. An investor himself, he explained that the value fluctuations of bitcoin followed closely with Moore’s Law. Simply put, Moore’s Law details the exponential growth of computing power in modern computers, in this analogy applied to the value of bitcoin.

If this trend holds, it makes it the first time this phenomenon has been observed applying to a piece of technology’s price. Additionally, Porto predicts that the price of bitcoin could rise to as much as $100,000 by 2021 if this trend continues the way it has so far.

This puts investors in a unique place. While other forms of technology can be hard to predict and pose issues with investing, bitcoin seems to be mapped out into a continual rise in value. Their ease in investment, too, makes them a very desirable commodity. Time will tell whether these predictions come to pass and what this could do to the state of currency in the modern world overall.