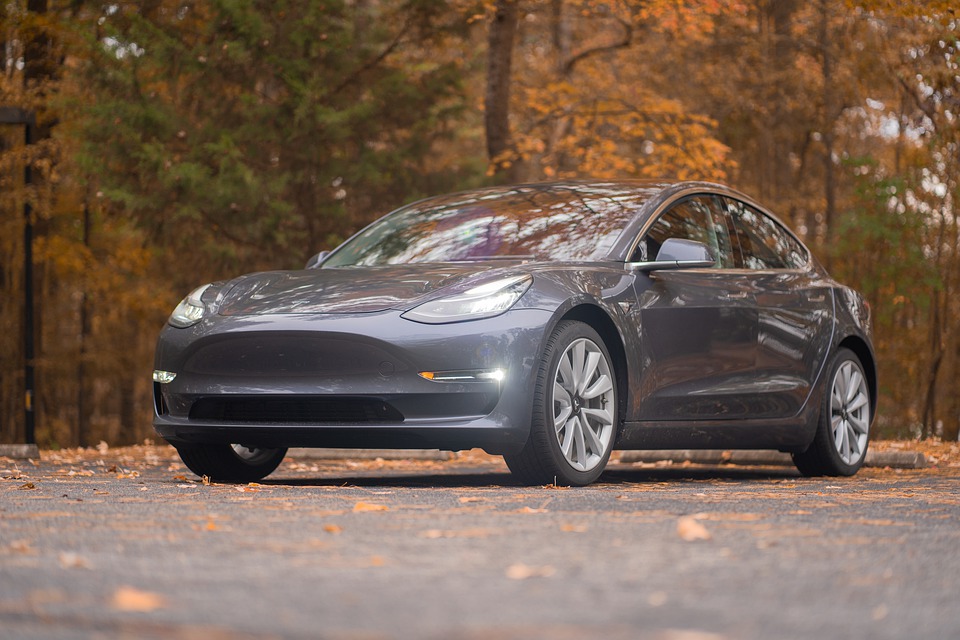 We all are aware of the meticulous and forward-thinking of Elon Musk, the CEO of Tesla. He has spearheaded the pattern of allowing the option of payment through cryptocurrency for purchasing Tesla. Yes, you would now have the option of paying for a Tesla through your Bitcoin.

When you head on to the company’s website, you would see the option of Bitcoin appearing alongside traditional payment methods. A wave of rejoicing was seen among the people owning Bitcoins when Musk tweeted today, “You can now buy a Tesla with Bitcoin”

On a follow-up tweet, he clarified, “Tesla is using only internal & open source software & operates Bitcoin nodes directly.” Adding further to the clarification, he stated, “Bitcoin paid to Tesla will be retained as Bitcoin, not converted to fiat currency.”

On the FAQ section of the website, Tesla has stated clarifications on how the process is likely to work. The users of the website and the intentional purchasers through Bitcoin will have the option to scan a QR code or copy and paste their Bitcoin wallet address to start the payment.

One has to note that the option is only available for Bitcoin and not any other cryptocurrency wallet. The clarification also adds for better understanding that if the user is trying to send any other form of cryptocurrency to its wallet, “it will not receive the transaction and it will likely result in a loss of funds for you.”

Tesla has already rolled out the terms and conditions for Bitcoin payments. It clearly states that the pricing of the Tesla cars will still be done in US dollars only, and not Bitcoins. When the payment through the Bitcoin option is preferred by the customers, they will pay the value of the car equivalent in Bitcoin. For better understanding, a $100 deposit made today will equal 0.00183659 BTC.

It is imperative to read the terms and conditions as it will be a one-off transaction for something as large as a Tesla car. This is why Tesla clearly states the prospect of exercising caution when the customers are inputting their Bitcoin wallet address or the amount that is to be paid for the purchase. This is important because you cannot reverse a Bitcoin transaction. If you do, however, input a Bitcoin address in an incorrect manner, the Bitcoins can be lost irretrievably.

You will not be in a position to blame Tesla for an incorrect transaction or incorrect input of data. As Bitcoin is an extremely volatile cryptocurrency, the refunds can also get significantly less when you compare them with the price you paid on purchase.

The Bitcoin payment option will be available in the US later this year. The company has already invested a total of $1.5 billion in cryptocurrency. While this announcement was made over a month ago, this is what led to sudden steepness in the prices of Bitcoins to over $43,000, which was an extreme high for the currency.

Skrill Expands to Crypto in the US with Coinbase