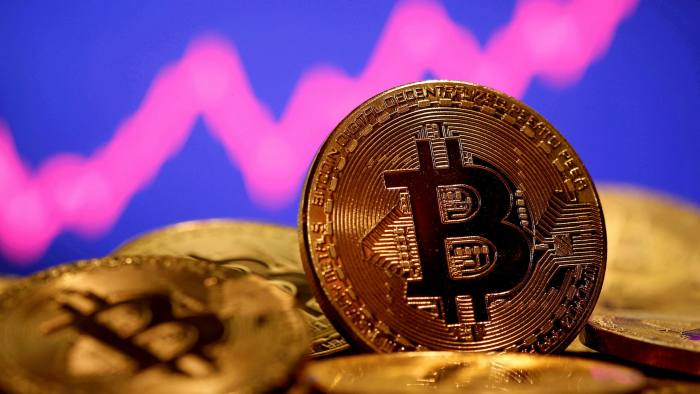 Investing and holding wealth in Bitcoin can empower Native Americans to create self-reliant systems and be less dependent on the federal government. The world’s largest cryptocurrency also holds Wall Street’s attention now.  World’s top trading bodies announced that they are fashioning a suite of indexes to track cryptocurrencies.

Due to its unique system, Bitcoin emerges as an independent body free of Government interference and is a borderless, redistributed system of virtual money. Giant enterprises park and invest their multi-million dollars into Bitcoin and make it the world’s leading hub of digital currency and the best accomplished financial asset from the past 10 years.

Economic unpredictability, soaring poverty, and finite access to financial institutions create a gap between people and governments in most developing nations. Endorsing Bitcoin serves significant functions outside the realm of government institutions and allows free and fair transactions.

Each transaction is performed through digital ledgers known as blockchains with unyielding encrypted signatures to safeguard and ensure its legitimacy. This way, it also eradicates third-party involvement. And there is no space for manipulation or discrimination against anyone based on qualification factors.

Various factors leading to financial mistrust and devaluation of money due to the rise in prices have considerably favored Bitcoin in developing nations. Not only that, groups and communities that have endured financial discrimination and economic exploitation under the governmental system of first world countries are also benefited from Bitcoin.

Particularly, Navajo Nation, the largest Native American reservation, has endured a great deal under the national financial system. “Growing up on the Navajo Reservation in Chinle, Arizona, where my parents were teachers, I observed daily life on the reservation through a child’s eyes. I was awed by beautiful tribal ceremonies and Navajo culture. However, I also saw a stark existence that I would understand only years later was tied up with the community’s struggles with poverty, gambling and alcoholism. Once we moved off the reservation, the inequality there became readily apparent next to the surrounding middle-class communities, which seemed incredibly prosperous in comparison” wrote Aubrey Strobel, head of communications at Lolli, the leading Bitcoin rewards company.

BIPOC communities (Black, Indigenous, and People of Color) have begun using cryptocurrencies to initiate independence from the historically dominant system of cultures.

“For the first time in history, we have a Plan B option to the current financial system, which has seen years of redlining, racial discrimination and other egregious acts by retail banks to the Black community,” said Isaiah Jackson, author of ‘Bitcoin & Black America’.

In 2013, Payu Harris, a member of the Oglala Lakota tribe in South Dakota founded the first Native American cryptocurrency called MazaCoin. He intended to address his community’s problems that dealt with unemployment and alcoholism. He described cryptocurrency as a “chance to show our unique identity.”

According to the census report, the unemployment rate of Native Americans is twice greater than White Americans and poverty is three times greater. FINRA Investor Education Foundation also reported that the Native population is least likely to get retirement benefits and emergency funds.

Thus, Bitcoin holds a promising position among tribal communities to create an independent and sovereign financial system. This would enable them to be less reliant on the federal government that has continually underestimated and short-changed them.