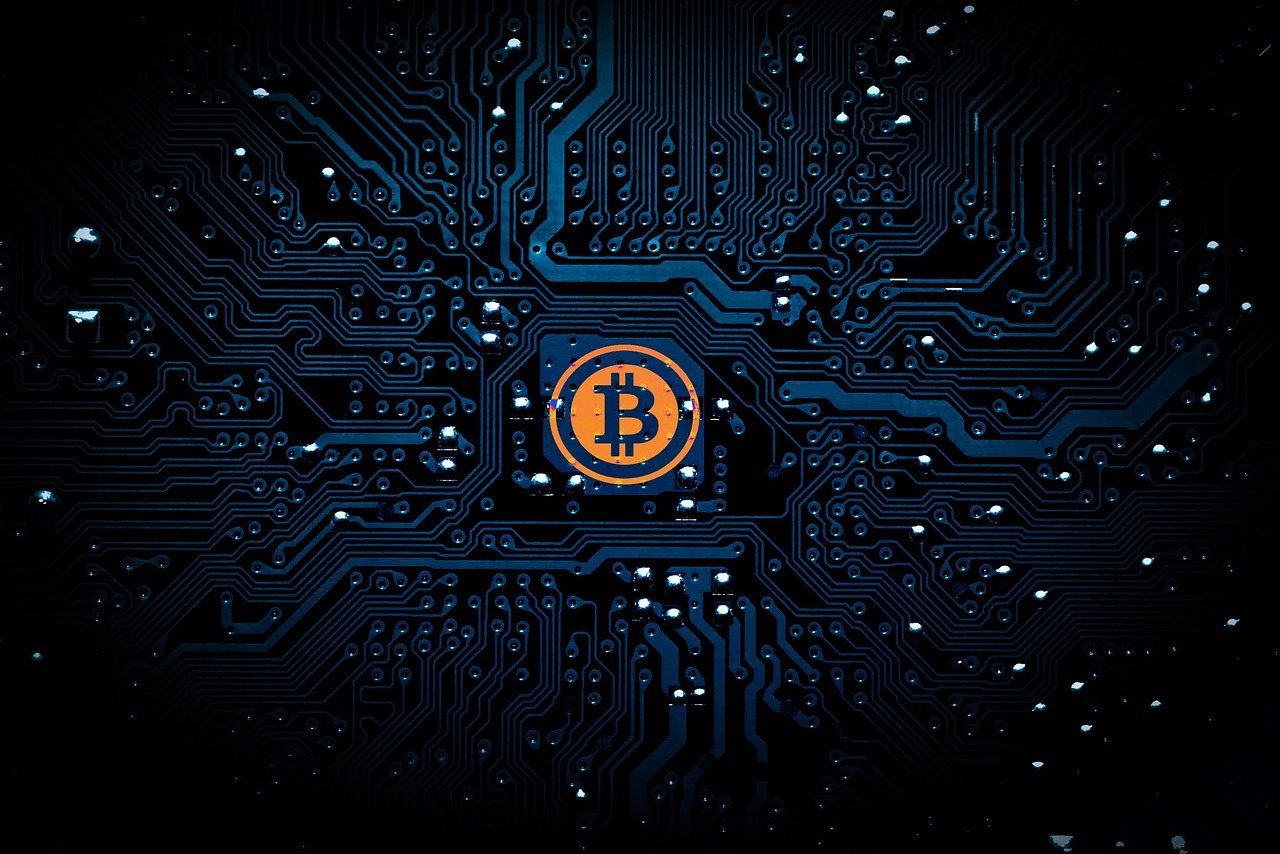 Good times for cryptocurrency seem to be coming back again. The capitalization of the cryptocurrency market hit a record high of $ 2 trillion on Monday. If reports of market trackers like CoinGecko and Blockfolio are to be believed, there has been an enhanced demand from retail and institutional investors. By the middle of the afternoon, the crypto market cap was at $ 2.02 trillion. It was a surge that was led by sudden overwhelming demand for cryptocurrency.

Bitcoin, the leader of the surge, was seen hitting its very own milestone with a $ 1 trillion market cap for one whole week. The last time the Bitcoin was up, was at 1.4% at $59,045. After Bitcoin hit the lifetime peak of over $61,000 in the middle of March, there has been a relatively narrow range of Bitcoin’s growth.

There was a strong opinion by Analysts that if Bitcoin continues to stay over $53,000, the cryptocurrency leader will be able to maintain a market capitalization of $1 trillion.

After Bitcoin, Ethereum, the second-largest cryptocurrency under the parlance of market capitalization, was showing upward growth of 1.3% at $2,103. On Monday, the market cap of Ethereum was $244 billion with the cryptocurrency hitting the record high last Friday with $2,144.99.

Paolo Ardoino, the Chief Technology Officer at Crypto Exchange Bitfinex, said, “Momentum and interest have begun to expand beyond Bitcoin and Ethereum. As the industry continues to mature, we expect more blockchain-based applications to be introduced to the world and coinciding with that, a surge of interest around other alternative assets… as they become more market-ready.”

Another provider of Blockchain data, Galssnode, believes that Bitcoin’s market capitalization indicates that it still holds a strong vote of confidence amidst the other cryptocurrency class assets.

Coming to the growth of Bitcoin this year, it has risen 100%. Ethereum, however, has gained about 190%. As traditional cryptocurrency asset classes, they both have outperformed. With such massive growth, the acceptability of cryptocurrencies is becoming much more widened.

Massive businesses and corporations have opened their arms for Cryptocurrencies. Just recently, Tesla and Paypal made payments through Crytpcurrencies admissible. First, Tesla announced that you could buy Tesla cars through Bitcoins and this can be possible in the US. They have strong Terms and Conditions to regulate such payments. The car’s value would be equivalent to Bitcoins. Following the league, Paypal, the leading vendor payment gateway also launched a Cryptocurrency checkout service in the US.

The NFTs too has become quite an interesting prospect in the growth of the cryptocurrency market. Art creators and even meme makers are encashing their skills in exchange for cryptocurrencies. This even led to public figures and even newspapers converting their tweet, articles, songs, etc. to NFTs and making a fortune out of them.

Whether it be individual growth of the currencies or collective growth as an asset class, the prospects look amazing. The year is going surprisingly well for cryptocurrencies and we hope the surge continues.

Elon Musk to Join the Board of Endeavour Group