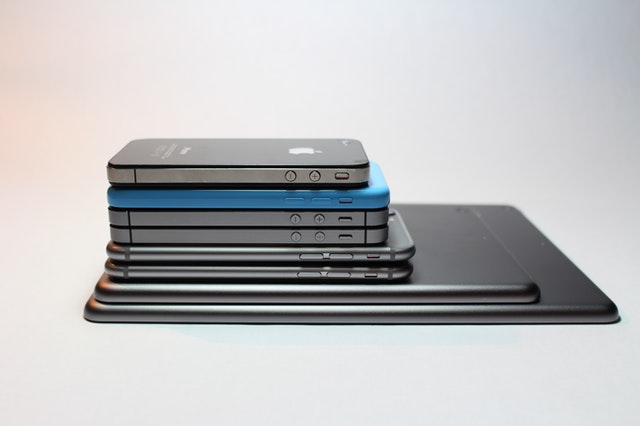 From basic cell phones to smartphones like Samsung and iPhone, all have welcomed advancements in technology with open arms, especially for visually impaired or blind people. Whether it is about screen readers or voice recognition features, and apps, everything contributes to an ideal phone for people with visual disabilities.

List of best phones for blind or visually impaired people

We have mentioned below the list of the best phones for blind people. Apart from phones with recent features included in the iPhone and Google Pixel for visually impaired people, there are phones that are specially designed for blind people. 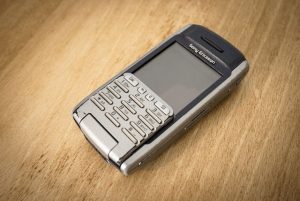 Lucia Cell Phone is not only useful for blind or visually challenged people, but also for those with hearing difficulties. It is designed with a large keypad and each button has a different shape for quick recognition. Moreover, the other features mentioned below make it an ideal phone for blind people.

Jitterbug is one of the best cell phones for people with visual issues or seniors. It is a flip phone with a keypad and offers numerous uses for low vision users. It is a great phone for conversation between blind people. The features include a magnifier, keypad, speaker, and voice dial as explained below:

Ray has more than one cell phone targeted at visually impaired users. Ray S7 is among the best phones for blind people because it works on the simple gestures used by the people. It is a touchscreen phone with an extra set of buttons on the back. We have listed its important features below:

Blindshell has produced different smartphones for its line of cell phones for blind people. Blindshell 2 Borque is considered the best touchscreen for people with visual issues and disabled people. The features include:

If you are looking for the latest tech and convenient features, Blindshell and Ray S7 are something you shouldn’t miss. However, the Jitterbug Flip has no comparison when it comes to essential features that people with visual issues find helpful. Nevertheless, the iPhone offers great visual accessibility with voice recognition if the affordability issue is out of context.

What are some examples of assistive devices?