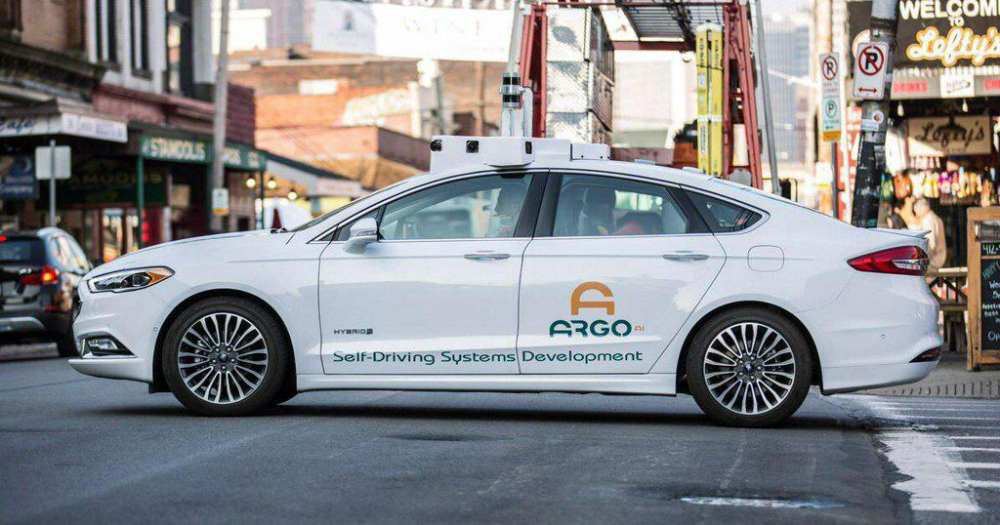 Volkswagen and Ford have invested billions of dollars into Argo AI and now have access to the company’s patented technology.

According to Ford’s Earnings Report, Argo AI, an autonomous vehicle company whose aim was to develop self-driving cars, is ceasing all operations. The massive corporation states that it will appoint Argo AI’s engineers to accelerate the growth of Level 2+ and Level 3 autonomous driving operations. Further, Ford stated that it shifted its self-driving capital spending from the Level 4 (development of self-driving cars)system managed by Argo AI to Level 2+ with advanced driver assistance and Level 3 with conditional automation technology.  Ford explained that Argo AI could not bring in new investors, and as a result, they are suffering a “$2.7 billion non-cash, pre-tax impairment on their investment,” which led to them posting an $827 million net loss for Q3.

Volkswagen and Ford will take over Argo AI’s technology and other assets. However, it is unclear how exactly the automaker companies, which invested $3.6 billion into Argo AI together, will split things up nor how many out of the 2,000+ workers they plan to offer employment opportunities. According to reports, all Argo IA employees receive bonuses as part of their severance package- with those who aren’t kept employed by either VW or Ford being given extra payments along with health insurance coverage. An Agro AI spokesperson stated Argo AI has decided to discontinue its operations immediately. This decision was made in conjunction with our shareholders. While some employees will get to carry on working with automated driving technology for either Ford or Volkswagen, others will be laid off.

The president Dr. Peter Rander, and co-founders of Argo AI, CEO Bryan Salesky, said they are grateful for the team’s dedication. They are proud of what the team has accomplished together. The team did a great job, and they expect the team to be successful in the future, even when they are working for Ford or VW instead of Argo AI.

In 2017, Ford announced that it would invest a total amount of $1 billion into Argo AI within a period of the next five years. Only two years later, in 2019, VW committed $2.6 billion toward the startup- around that time, both automakers stated they would be working on vehicles together that harness Argo AI’s autonomous driving tech. Together, the automakers held a “substantial majority” stake in Argo AI.

Argo AI has been honing its technology with extensive road testing in Germany and the United States. Recently, it started driverless operations in Miami and Austin without a safety driver at the wheel–a development that caught the attention of Lyft, which considered deploying Argo AI-powered vehicles. Then last month, Argo announced several tools and services to support autonomous delivery and robotaxi operations.

Creating a safe and reliable self-driving system is quite a challenge. Level 5 autonomy, which would be fully autonomous, is still several years away from being viable for the mass market. Ford mentioned in its earnings report that “the commercialization of Level 4 (advanced driver assistance systems) would take longer than initially anticipated.”