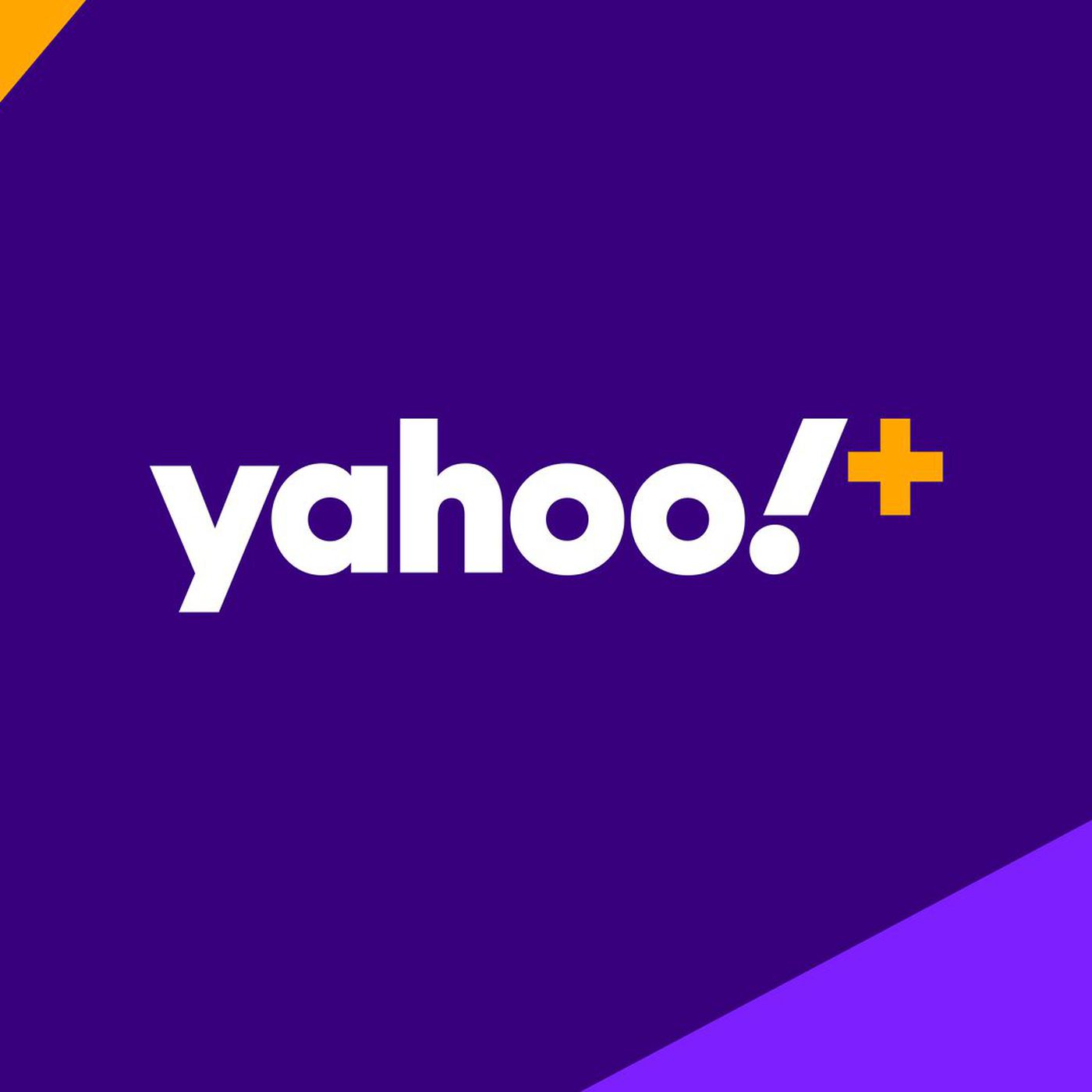 Yahoo has been there when nothing was there. From our go-to email alternative in the past to a continual source of gossip all long, Verizon has tried its best to keep the Yahoo spirit alive. We never really let go of our yahoo account, we just don’t use it that much. Some of us still feel compatible with it as compared to the newer and more eccentric email alternatives.

The Telecom company, Verizon, has always maintained a great and futuristic vision for Yahoo. No wonder the visions were in the latent forms when Yahoo was purchased for nearly $5 billion a few years ago. Now, owing to the grand visions and expansions for Yahoo, now the launch of Yahoo Plus is the next big thing.

While it will be called Yahoo Plus, the official Verizon branding of the name remains “Yahoo!+” Does this sound like a streaming service? Yes, it does, but that’s not what it is. Yahoo plus is all set to be a hybrid media portfolio of various products and services offered by Yahoo. This will also comprise Yahoo’s Finance platform, its email platform that is still in usage, the media properties (including TechCrunch and Engadget). It doesn’t end here. The platform would also include the much-coveted fantasy sports service.

Recently, Verizon revealed to Axios that it already has over 3 million existing patrons of the subscription products that it intends to offer. For instance, Yahoo Finance and Yahoo Fantasy have their share of subscribers and fans. The individual subscribers could benefit from one major subscription comprising of them all.

The subscription to Yahoo Plus will also come with some premium features ad functions. Some of such functions will be called Yahoo Mail Pro (the service that will remove advertisements). While the plan of bundling the functionalities for Yahoo Plus is not very clear yet, it sounds promising.

Back in 2018, Verizon had to write down its entire media business and it was a harsh reality. It was an unsuccessful result of its streaming app G090. It lagged in online advertising and could not compete with other online giants.

This is the reason why Verizon is now shifting to a ‘subscription’ model. This is a sure hit in the Industry as it ensures a platform that gets a chunk of direct and recurring subscription payments.

Verizon Media’s consumer chief, Joanna Lambert stated to Axios, “Yahoo is the future of our consumer-facing brand.” She further added, “From a strategy perspective, we have an enormous scale that is unlike most media companies in the world. The question becomes, ‘how do we take that audience and drive them from being free users to subscribers of really valuable paid offerings?”

Yahoo still occupies a large scale on the web through its properties. The subscription model, if successful, could lead to a great complement to the ad business. Until the release of Yahoo Plus is officiated, we hope that our high school favorite email could still be put to more usage.

Zoom introduces SDK for the Developers