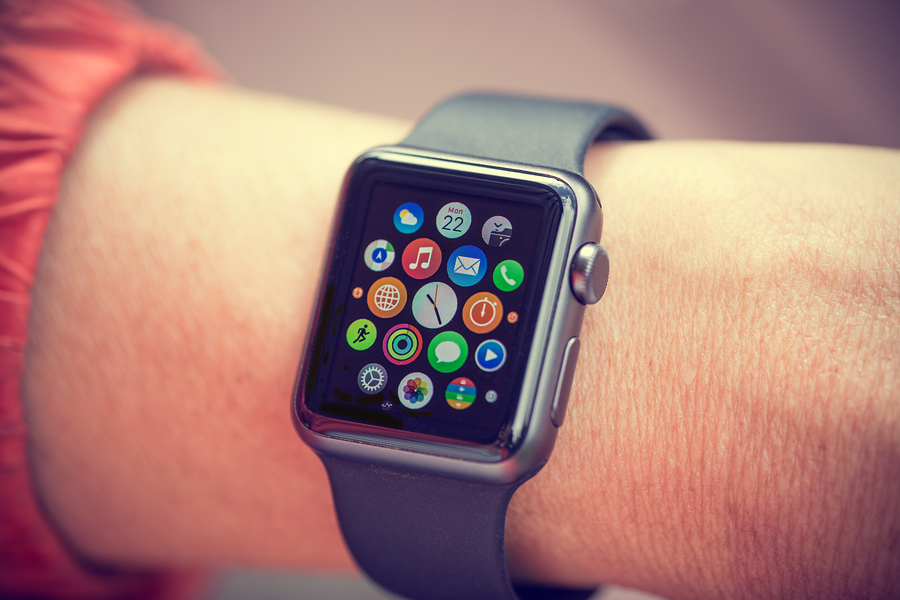 For those that are obsessed with being an individual, yet purchase all of the hottest new items on the market, this quarter’s news about the most purchased smart watch might bring some joy to your hipster heart. The Apple Watch has lost 55% of its sales in the last quarter, falling from 3.6 million (pre-ordered) units shipped in the first 3 months of sales to only 1.6 million units in the last quarter. When the Apple Watch was preparing to launch in 2015, the world seemed like it was about to be hit with a new phenomenon, everyone would be wearing these all-encompassing tiny computers on their wrists. However, this is simply not the case and despite a discount in price in the last half of the fiscal year, the Apple Watch just won’t sell.

The Apple Watch was the first new device launched with Tim Cook at the helm of the technology giant. The wearable technology incorporates fitness tracking and health-oriented capabilities with integration with iOS and other Apple products and services. The smart watch is produced in four variations: Apple Watch Sport, Apple Watch, Apple Watch Hermès, and Apple Watch Edition. The Watch is distinguished by different combinations of cases and bands. These bands can be produced by Apple or by third party companies much like an iPhone case can be purchased from Apple or an Urban Outfitters. Apple Watch relies on a wirelessly connected iPhone to perform many of its default functions such as calling and texting. It is compatible only with the iPhone 5 or later models, meaning iOS 8.2 software or later versions. It is controlled through Bluetooth technology. The watch was announced by Tim Cook in September of 2014, the device was available for pre-order in the spring of 2014 and began shipping in April 2015. The Apple Watch quickly became the best-selling wearable device with the shipment of 4.2 million smartwatches in the second quarter of the 2015 fiscal year.

It has been speculated that the reason people have stopped buying the Apple Watch is because they are anticipating the launch of new software or hardware for the device. Consumers do not want to purchase a piece of Apple technology just for the company to rollout a newer better version of that same product less than a year, or even less than a month later. Apple is set to launch new software for their wearable product in the fall of 2016. The new software will be called watchOS 3. The technology conglomerate will also unveil a new hardware, introducing it as Apple Watch 2, in the autumn. Compared to other technology firms, Apple was relatively slow in introducing a watch to their line of products. However, they grabbed a huge chunk of the market upon the Apple watch release. Samsung, Lenovo and LG have managed to take some of the market back in the smart watch industry as Apple sales fell by more than half.

It’s been forecasted that Apple sales will regain their piece of the market in the fall when they release the new software and hardware they have been working on for the device. As well as newer Apple technology it’s assumed applications and cell-phone connected features will be released, once again reigniting the desire for consumers to purchase a smart watch. Jeff Williams, Apple’s chief operating officer, said that the software updates “make it feel like a whole new watch”, a comment seen by some as an admission of the shortcomings of the original Watch (Financial Times, 2016). Common complaints about the Watch are a short battery life as well as unnecessary complications in personalizing the device.

Once Apple rolls out their newest Apple Watch generation, consumers will unequivocally decide if the smart watch “revolution” is over. It’s unusual for sales to be so low in a new Apple product, if they continue to be disappointing the product could be discontinued for good.

iTunes Charts – The Top 20 Apps You Need this Summer