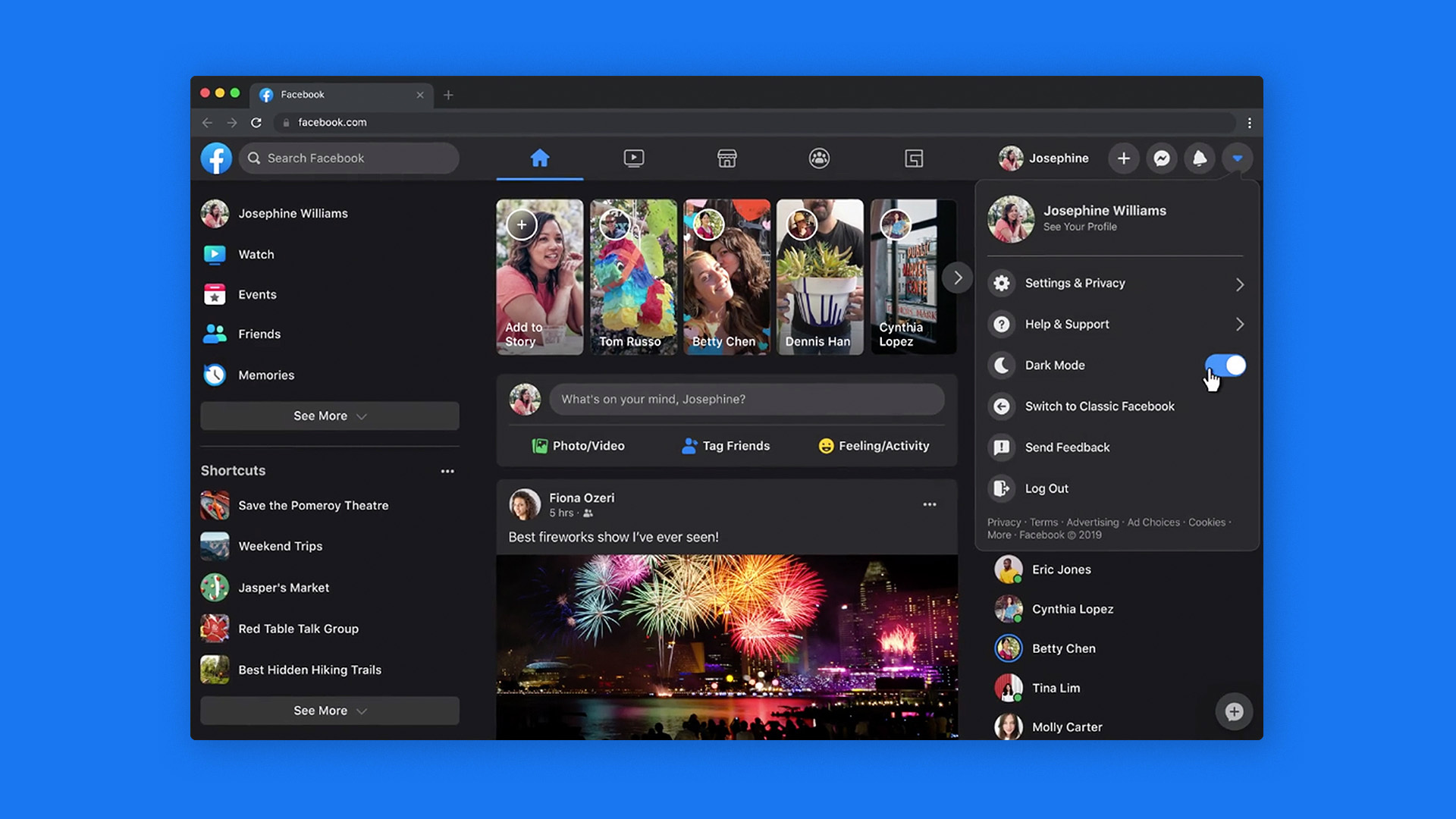 Apple Inc, on Wednesday, announced that the company is enforcing a new privacy notifications rule in the coming weeks. Though there isn’t a confirmed date yet, Apple said that the rule would be mandated when the iOS version 14.5 working system is available.

These one-time notices will require users’ permission before the app begins tracking their activities across other websites and applications. Facebook Inc. and other digital advertising firms warned that this move could hurt their sales. Digital consultants and experts suggest that there are chances that the users decline permission due to the warnings.

This move was initially announced in June 2020, but the company delayed the proposal later in September saying that change was postponed to give time to digital advertisers to adapt. Some developers voluntarily started displaying this notice on their apps.

Ahead of this change, the company is providing alternative tools for advertising, as per the statement from Apple. The private-click management tool gives advertisers a way to count when the users are taken to a webpage by clicking on an ad. The other tool allows the advertisers who run app installation ads to see the number of people installing their app after their ad campaign completes.

All of this will neither divulge the information on the users nor will reveal their data to the advertisers, as per the company’s statement. The company included the information related to these tools in one of its privacy policies though the instruments are intended for software developers’ usage.

Facebook in December stated that the company was unsure of presenting the pop-up notification as it didn’t want iPhone users to lose the app’s entry and access.

Apple launched the ‘Find My’ application on April 7 ahead of these features, allowing the users to track their belongings from the ‘items’ tab within the app. Bob Borchers, the company’s Vice President for Product Marketing all over the world said, “For more than a decade, our customers have relied on Find My to locate their missing or stolen Apple devices, all while protecting their privacy.”

An update on the company’s move towards using entirely renewable energy was released on March 31. The statement read that over 110 of Apple’s suppliers have begun the initiations towards this move, as tech companies continue working on high-profile environmental and climate targets. This announcement follows Apple’s announcement last year saying that its supply chain will be entirely carbon neutral by 2030.

You can now be banned on Twitch for Harassment, Even if it is not on-site