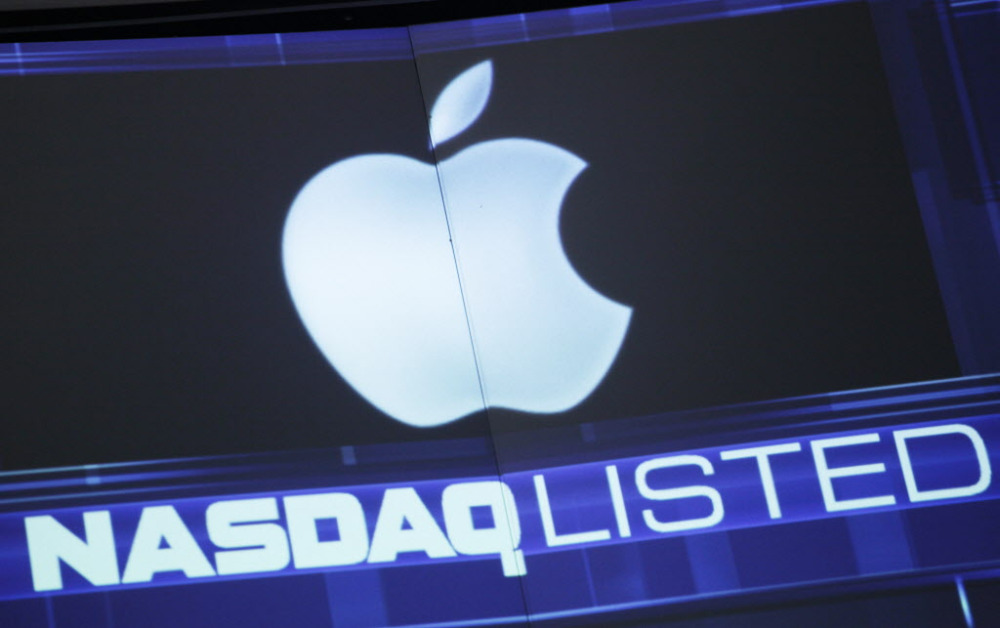 Apple Inc. hasn’t been doing very well as its shares dropped 3.5 percent this month, making it as their worst first-half of the year since 2008. Apple investors are wondering why the stock keeps dropping despite the company’s extraordinary growth rate and future prospects. The shares went down 7.6 percent from its record-breaking $363.13 recently.

Several reasons lie behind the fall:

The problem with Steve Jobs

here aren’t any clear plans on who will run Apple if Steve Jobs doesn’t return. This is a massive uncertainty that the market can’t deal with. Apple could help address this by putting in place a clear succession plan, but it hasn’t and doesn’t seem to be thinking of it. The longer the Steve question remains unresolved, the more investors will worry that Apple is in a state of danger. Everyone including the company’s senior management is waiting to see what will happen.

“There is only one Steve Jobs; there’s nobody that can replace him,”

said Walter Price, managing director of RCM Capital Management, who owned 2.96 million Apple shares as of March 31. He sold more than 820,000 of his shares before this. Without a successor having been named, companies can become paralyzed, as managers focusing more on their own future and political stature and uncertainty and less on the business.

Google’s Android is making its way to the top

Although Apple has beaten off Symbian and Microsoft’s Windows Phone to the ground, Google’s Android platform has blown past the iPhone in mobile OS market share and continues to extend its lead. Android will stay on the top of the market for a very long time. It is already the biggest and will take up 38.9 percent of the worldwide market this year, compared with 18.2 percent for Apple.

The wait for the iPhone 5 has been too long

Although rumors suggest that it will be the biggest thing in the market just like the iPhone 4 was when it comes out, the wait for it is still crippling their stocks. The iPhone 5 was supposed to appear in June, one year after the launch of the iPhone 4, but it did not. This might change when the iPhone 5 actually comes out. It may actually change the entire situation if they also start selling a cheaper version of the upgraded iPhone 4 for people who can’t afford to get the iPhone 5 as they said they would.

Apple may catch a whole new market here in which Android, Symbian and some smaller companies are dominating. In March, the iPhone accounted for 29.5 percent of the U.S. market, up from 17.2 percent in December but it has been getting lower since then.