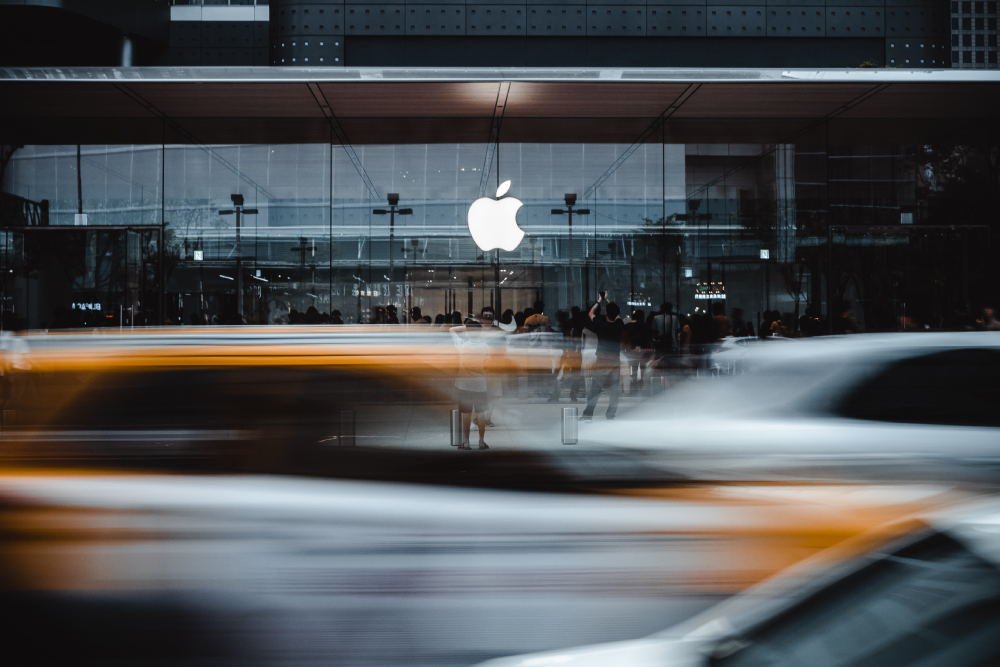 In 2022, Apple had a banner year with the awe-inspiring launch of such innovative products as the iPhone 14 Pro, AirPods Pro 2, and their celebrated eighth-generation Apple Watch. Now that 2023 is here, Apple’s creative minds have stepped up their game in anticipation of the latest and greatest products to hit the market. Get a sneak peek at what’s coming down below – you will want to take advantage of these innovative new gadgets!

Apple is anticipated to drop the highly-anticipated iPhone 15, which looks like it will boast some of the same features as its predecessor–the iPhone 14 Pro. Word on the street suggests this new smartphone device could come with a 48MP camera and ultra-powerful 4nm A16 processor chip.

Apple is set to launch the new iPhone 15 and its Pro and Ultra counterparts. The Pro model will boast an A17 chip with a cutting-edge periscope camera upgrade. At the same time, the Ultra will be their most impressive device yet, featuring a titanium frame plus even greater zoom capabilities with its remarkable periscope lens.

It’s been said that the Ultra model may cost around $1,299, so start gathering your funds now to be prepared for its release.

Get ready to experience the future of tech with Apple’s Mixed Reality Headset coming out in 2023! This revolutionary device has 12 cameras that track your movements, allowing you to explore both virtual and augmented reality settings. Make sure you don’t miss out on this amazing opportunity and immerse yourself in a world like no other.

This headset will feature top-notch technology, including an Apple M2 chip with 16GB RAM and dual 4K displays for each eye. The only downside is the hefty cost tag of between $2,000 to $3,000 – but given all those awesome enhancements? It may be well worth it!

Apple has been consistent in launching a new series of watches every September since 2015, and it is anticipated that the Apple Watch 9 will follow suit. Despite little released information about this product yet, there have been rumors swirling around its debut come fall 2023 – an exciting prospect for those awaiting the release!

Speculation suggests that Apple’s upcoming watches could feature sensors to measure blood sugar and blood pressure levels, though no official announcement has been made. It remains a possibility!

After the triumphant rollout of Apple’s iPad Pro series in 2022, rumblings have already begun about what is next for the iPad. Speculation persists that a number of models with screen sizes ranging from 14 to 16 inches are in development, making them akin to an ultra-portable MacBook. Additionally, one reliable source has predicted that we may see an updated version of the popular Mini model as soon as 2023.

The release timing for the new models remains to be seen, but it is speculated that an iPad speaker dock will become available soon. This could create a more competitive market against Echo Snow and Google Nest Hub products.

Get ready—the game-changing MacBook Pro M2 laptops with their 14″ and 16″ models are about to be introduced in early 2023! Equipped with ultra-powerful M2 Pro & Max chips, these devices will offer unprecedented speed, efficiency, and power. In addition, rumors of the Mac mini release and the iMac Pro device, which trumps Apple’s current 24-inch model, make this a thrilling time for Macintosh fans everywhere!

Apple is set to release a USB-C charging case for all AirPod models next year, but there has yet to be any official news about a new line of audio headphones. However, if Apple does come through with an announcement, it will likely include improved noise-cancellation technology and spatial audio capabilities that can be powered by USB charging.