They are at it again, Anonymous attached Greece’s central bank website on Tuesday. While it was not down very long it is just another list of a long line... 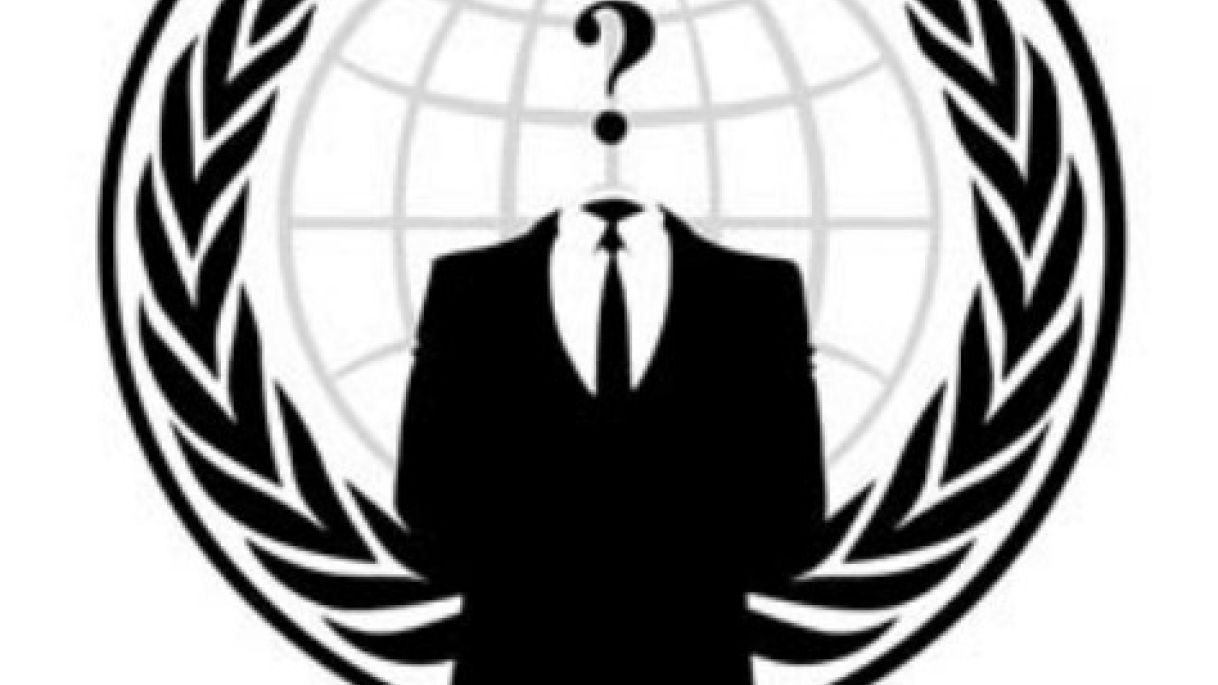 They are at it again, Anonymous attached Greece’s central bank website on Tuesday. While it was not down very long it is just another list of a long line of attacks that the group wants to insist is a statement. Not sure what their statement is by hacking a bank that has it’s own set of troubles when you consider Greece’s economic wows.

They have recently launched attacks on Trump and releasing personal information of people inside his inner circle. And while these guys might just be having a little nerdy fun it is time that federal attorney general’s office needs to call them what they are which is organized crime.

You will not have to luck up a whole lot of them under a Federal RICO violation and slap about 10 years on a few members and the rest might take their actions a little more serious.

The attack on the Greek Central Bank was relatively weak and easy to overcome and it seems to be more of a political statement but this is what my mom would call a teachable moment.

The issues with ransom wear is becoming more and more like a digital mob shaking down business owners but at least the mob had the guts to show up and show their face when they were making you pay up. It is time the government steps up its enforcement and perhaps some new laws on the books that will better handle handing out a punishment that will deter this type of activity.

It is that or maybe we just need to handle things like the mob did in the old days in Chicago and start breaking their knee caps. I am sure that would get plenty hits on a youtube channel.