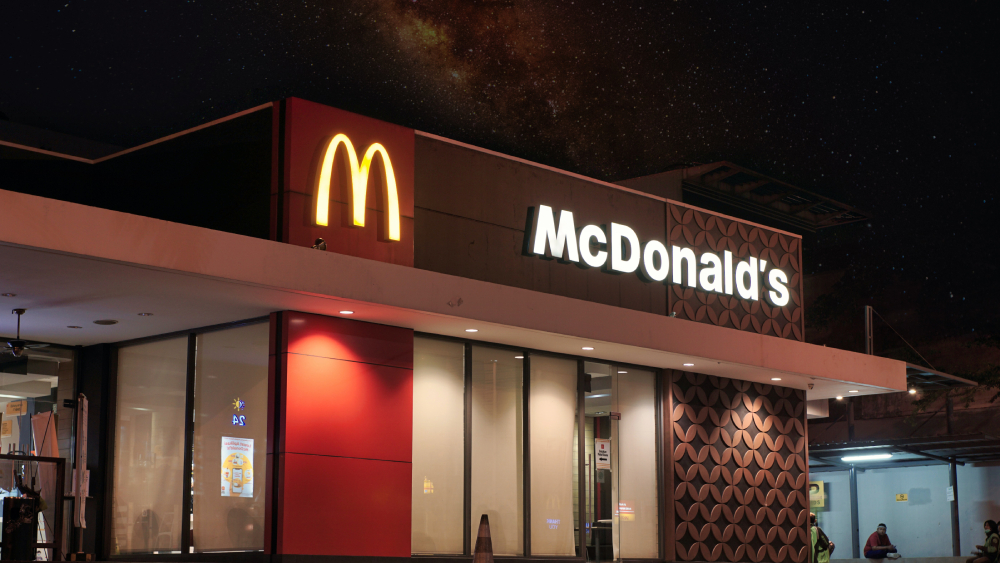 A government investigation discovered that many teenagers were working illegally at McDonald’s locations near Pittsburgh. On Monday, the U.S. Department of Labor revealed that McDonald’s franchisee Santonastasso Enterprises broke labor laws by permitting 14 and 15-year-olds to work outside of legal hours at 13 restaurants across America; children as young as fourteen were scheduled for late night and early morning shifts.

The agency discovered 101 minors were working there for more than three hours a day after 7 p.m. on a school day and 18 hours during the regular school week, which violates child labor laws. The Department of Labor stated that in one instance, a child below the age of 16 operated a deep fryer without a safety device to prevent injury.

The DOL’s wage and hour district director in Pittsburgh, John DuMont, stated, “Allowing young workers to work excessive hours can put their safety, well-being, and education at risk.” If employers want to hire workers who are younger than 18, they must first understand and follow federal child labor laws; if not, they will have to pay expensive penalties.

The company, owned by John and Kathleen Santonastasso, was fined $57,332.

The McDonald’s corporation responded to requests for comment with an emailed statement from John and Kathleen Santonastasso. “It is our top priority to ensure the safety and well-being of our employees. We’re grateful for their commitment to serving our community, especially during this difficult time,” they said. “We take full responsibility for any scheduling issues that have arisen and have since created new procedures to ensure this does not happen again in the future.”

The corporate entity behind the Golden Arches, McDonald’s USA, then followed with another emailed statement. “Franchisees are free to make local decisions concerning their businesses, including labor and employment practices,” the statement said. “However, they must follow all state and federal laws. We at McDonald’s understand the great responsibility we possess to those who work for us, especially if it is their first job.”

The DOL stated last month that they found children aged 16 and under working illegal overnight shifts at JBS meat processing plants situated in Minnesota and Nebraska. Earlier this year, the agency accused auto parts plants of violating child labor laws after a report publicized that a Hyundai subsidiary near Montgomery had hired migrant children as young as 12.

According to the federal agency, more than 4,000 cases involving child labor violations were uncovered between 2017 and 2021. These cases involved more than 13,000 minors.