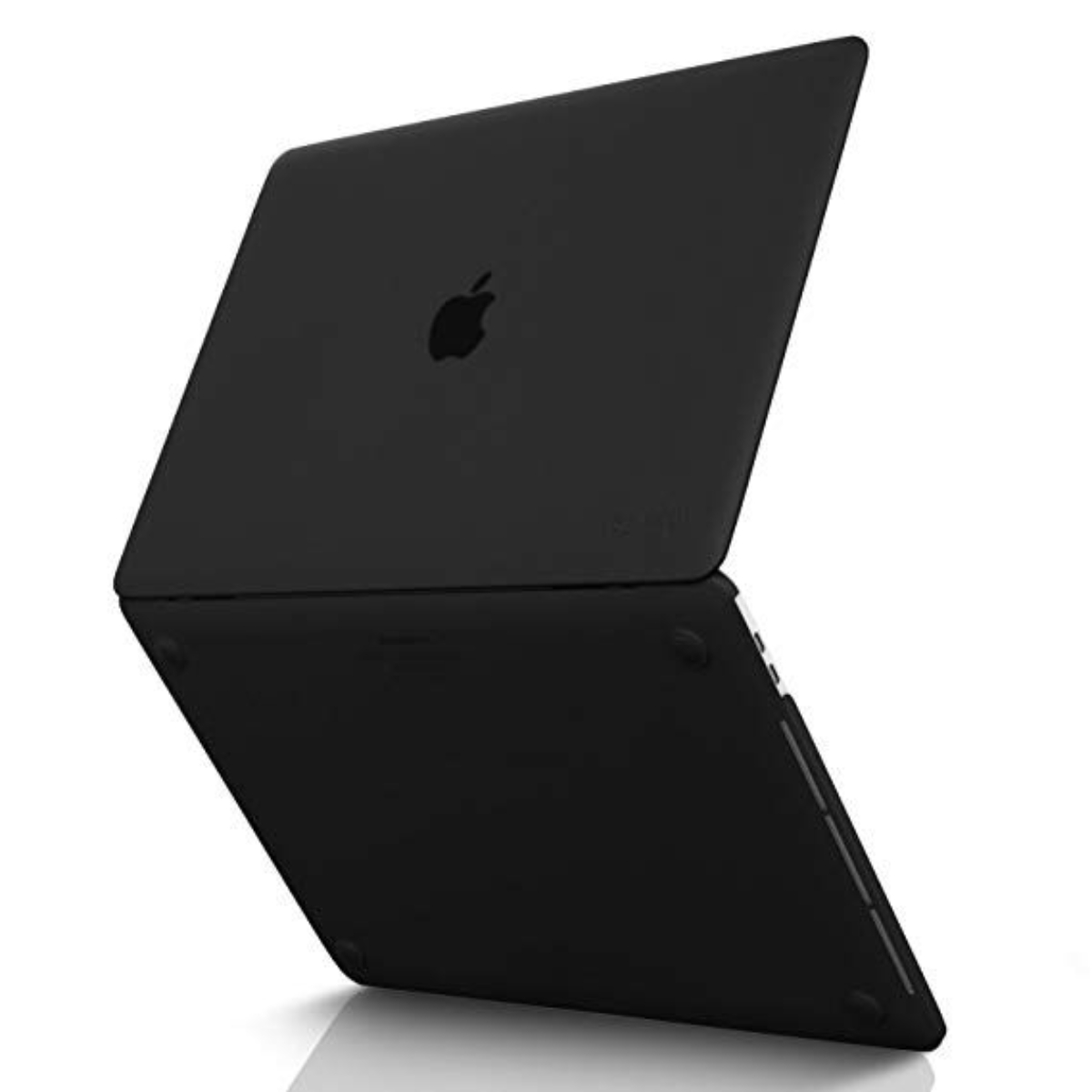 Get ready to say hello to a 15-inch MacBook Air later this year! This sleek and powerful device is rumored to be released in 2023, while reports suggest that the 12-inch MacBook may not appear.

Apple is rumored to be releasing a larger 15-inch MacBook Air in 2023, but a previously speculated 12-inch MacBook with Apple silicon is no longer expected this year. According to Bloomberg’s Mark Gurman, there are no further details about the 15-inch MacBook Air yet. However, display analyst Ross Young suggested that the production of 15.5-inch display panels for the new MacBook Air will begin in the first quarter of 2023, which could mean that the notebook might be launched as early as spring next year.

Whereas Gurman had earlier reported that a 12-inch MacBook might launch towards the end of 2023 or even at the start of 2024, today he has informed us that it has been taken off from Apple’s near-term roadmap. The new 15-inch model would likely look almost identical to the current 13-inch version owing to its recent update in 2022. Moreover, it is possible to expect M2 and M2 Pro chip options for this device too.

In 2015, Apple released a two-pound ultra-thin 12-inch laptop which was discontinued later on in 2019. Before the original MacBook Pro made its debut, PowerBook G4, which was 12 inches long, was offered by the company around the mid-2000s. Intel processors were used in previous 12-inch notebooks, which caused thermal constraints; however, with M1 chipsets providing better performance per watt, power consumption can be reduced significantly, allowing for an ultra-thin laptop without fans.

As far as news regarding the 15-inch model goes, all we know right now is that it will have a very similar design to the current 13-inch model, and more details will surface soon enough once production starts rolling out. It will be interesting to see how Apple overcomes any potential thermal constraints while maintaining powerful computing performance while keeping its slim profile intact if they decide to go with higher-end configuration options like M2 and M2 Pro chipsets for their upcoming 15-inch Macbook Air model launching in 2023.

Introducing Nothing Phone (1) – The Newest Essential for all us Customers at an Incredible, Exclusive “Beta Membership” Price of only $299!