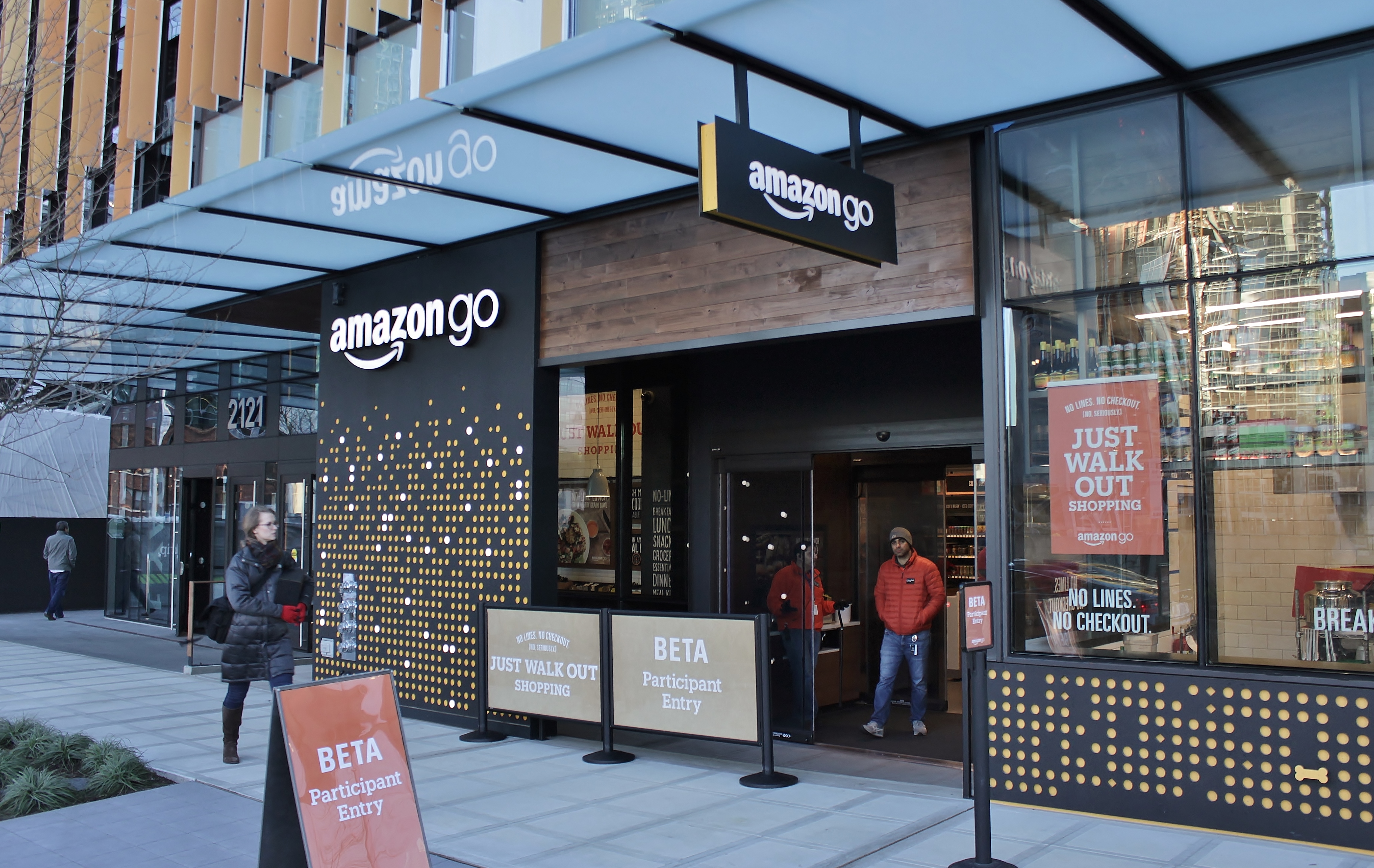 Detroit is looking for all the new jobs it can get. With land that used to house a former Visteon auto parts plant lying vacant, Amazon is seizing this opportunity to create a new distribution center in the Shelby township. This would create 1,000 or more new jobs in Detroit which are desperately needed. Since 2009, the land where former Visteon employees clocked in for work every day has been abandoned. It will be a great shift to see this land utilized and nearly 1,000 or more new jobs being created.

Michigan’s Economic Development team has been working with Amazon for quite some time to create three fully functioning fulfillment centers in the state. This will greatly add to the struggling local economy that Michigan has been facing since the downturn of the U.S. auto market. This $90 million dollar project will be infusing much-needed money into the Detroit economy and bringing in a vibrant new tech industry to this outdated city.

From 1951 to 2009, Ford and Visteon had polluted the land in which this new fulfillment center is being built. It has been estimated that over $9 million dollars will be needed to clean up this land and make it build-ready. These costs would cover demolishing any remaining structures, cleaning up contaminated soils, and preventing any further pollution.

September 2018 is poised to be the groundbreaking date for this new Amazon fulfillment center. However, county officials have stated publically that construction could start as early as next month. The date of groundbreaking really depends on how quickly this land can be cleaned up. Hillwood Enterprises will be fronting the bill for this clean up as they are heading the operations for this new site. Ross Perot Jr.’s is the founder and brains behind Hillwood Enterprises. If he is able to get any additional funding from Detroit City or the Shelby Township, Things could start moving much more quickly on this construction project.

How Rubica Could Protect Your Personal Information From Ransomware