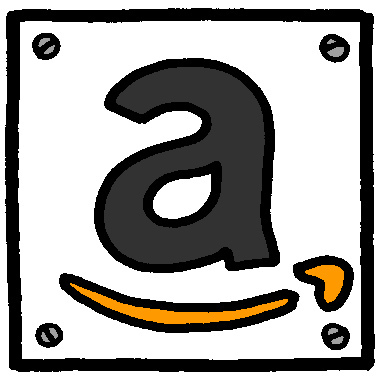 Earlier this year, Amazon seemed poised to massively expand its role in the grocery and foodservice industry. The company purchased the Whole Foods brand about six months ago, shocking commentators with dramatic price cuts, and many expected the acquisition to further expand the Amazon Fresh service. However, it appears the e-commerce giant will be scaling back operations in several states across America.

Customers in areas throughout Virginia, New York, New Jersey, California, Delaware, Maryland, Pennsylvania, Massachusetts, and Connecticut received an official email informing them that the Amazon Fresh service would no longer be available in their neighborhood. While this would not be surprising for more remote or rural areas where the difficulty of shipping certain groceries outweighs any potential profits, what is shocking is that residents in at least two major cities received the warning of cancellation. Reports from residents in both Philadelphia and Los Angeles indicate they received the message, with no indication if the shutdown is temporary or if a replacement service will be offered.

This is not the only way the online retailer is scaling back its grocery deliveries. The company revealed just a few days ago that its Amazon Wine service was shutting down entirely. Customers have until the end of December to make use of the online marketplace. Interestingly, Amazon countered this by announcing an expansion of their alcohol deliveries through Prime Now in several cities, so perhaps the functionality and offerings of Amazon Wine will be rolled into this other service.

Many commentators suspected the scaling back of Amazon’s grocery deliveries was to prevent competition with their physical Whole Foods brand stores, but representatives from the company have denied any connection. Thomas Szkutak, the current CFO with Amazon, revealed in a call with analysts at Wall Street that the company is looking for ways to connect the Whole Foods brand to its Amazon Prime Now and Amazon Fresh services.

At present, access to Fresh requires a subscription to the $99 a year Prime service, along with an additional $15 for same or next day delivery. Additionally the Whole Foods store network, like many other grocery chains, maintains its own web portal with an option for online ordering and delivery. How exactly the two services will be connected, if at all, remains a mystery. There is also the question of Amazon’s Fresh pickup service and whether or not this will see expansion outside of Seattle. There is clearly plenty of opportunity for Amazon to leverage these various services to make further headway into the grocery industry, but only time will tell how they accomplish this.

Doe Deere Provides Tips to Be A Successful Entrepreneur