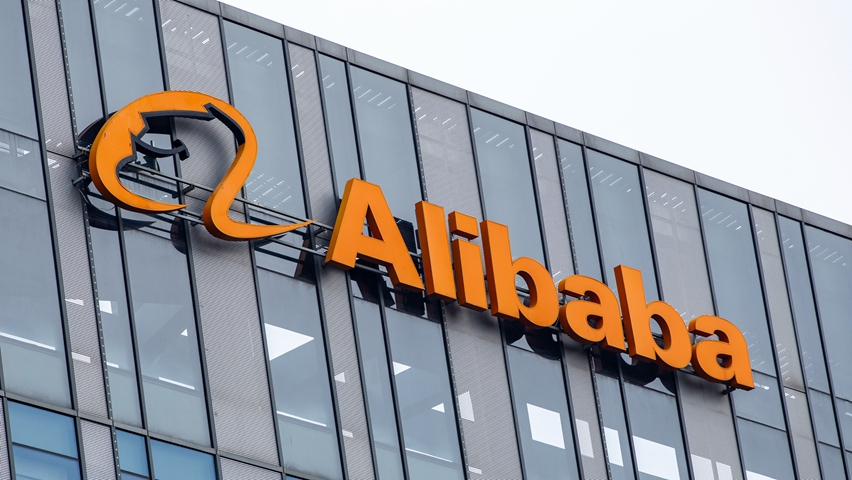 The e-commerce giant Alibaba’s shares rose 6% in the US premarket trading after the $2.8 billion penalties by Chinese regulators. The fine was levied as a result of anti-monopoly after due investigation. The company’s shares listed in Hongkong closed at nearly 6.5% higher on Monday.

China launched the anti-monopoly investigation against the company in December to examine Alibaba requiring its merchants to sign a deal that they wouldn’t sell their products on other e-commerce platforms that are rival to the company.

A statement from China’s State Administration for Market Regulation on Saturday read that these measures from the company “infringes on the businesses of merchants on the platforms and the legitimate rights and interests of consumers,” and chokes the country’s retail market’s competition.

Daniel Zhang, the company’s CEO on Monday, said that he doesn’t expect any change or impact on the company due to modifying the exclusivity agreement, as it is called. He also said that Alibaba is now in plans to expand its reach to rural areas and small cities of China and to bring in new ways to minimize the costs and barriers for merchants and businesses on its platform.

Recent events have been concerning the Chinese regulators due to the increasing impact of some of its largest e-commerce and tech giants. These regulations have narrowed in on Jack Ma’s empire after the Beijing officials were enraged with his slamming of the Chinese regulatory system in October, last year.

The regulators soon pulled on the Ant Group’s initial public offering, which would’ve been one record-setting aspect. Ant Group is another brainchild of Ma and a gigantic financial technology company.

Alibaba’s executive vice-chairman Joe Tsai said that the company is now pleased for putting the matter aside. He also said on Monday that he is no more aware of any investigations taking place against the company based on the anti-monopoly law.

However, Tsai added that Alibaba’s peers are still under investigation from regulators based on acquisitions, mergers, and strategic investments. All of these are a part of some review process.

Apart from this 18.3 billion yuan fine that equals nearly $2.8 billion and amounts to nearly 4% of the company’s total revenue from 2019, Alibaba is needed to file compliance and self-examination reports for three years to SAMR, a statement from the Chinese regulators read.

Post Covid, there’s a shortage of Ketchup in the United States

Why aren’t people enrolling for Jobs when they are more than what was before the Pandemic?