Alfred gets clever on iPad now integrates with Facebook, to curate Group-Deals

Perhaps you remember our last post on Alfred in July. Guess what, it gets clever. Previously made available on iPhone and Android smart phones, the mobile app has now... 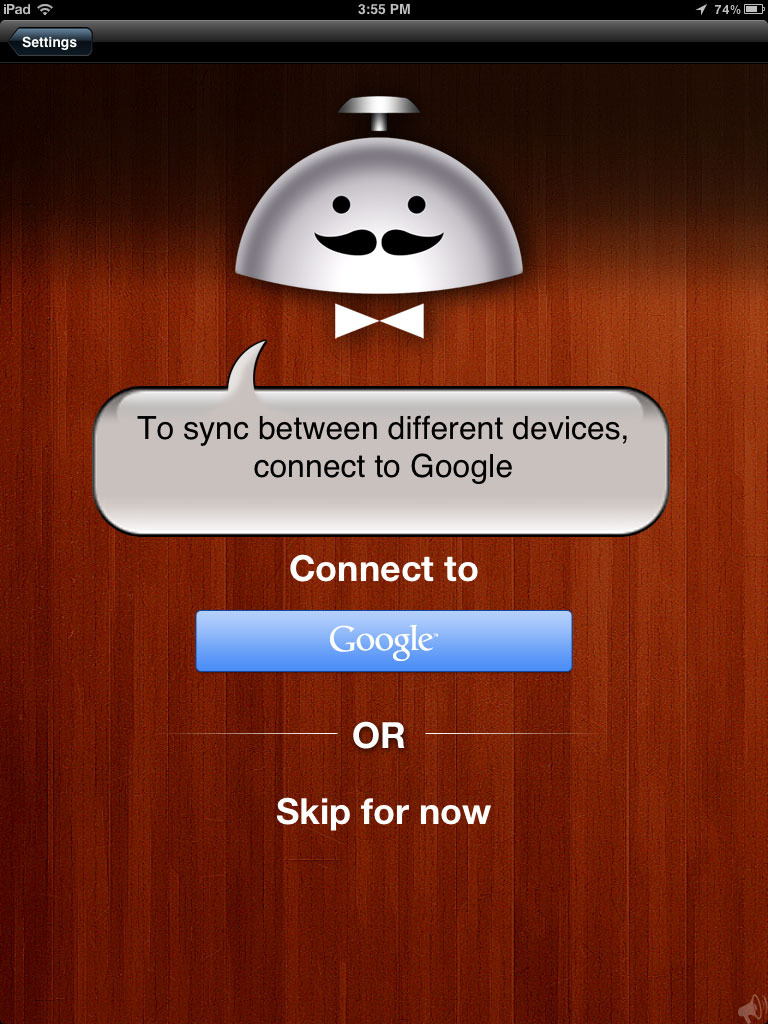 Perhaps you remember our last post on Alfred in July. Guess what, it gets clever. Previously made available on iPhone and Android smart phones, the mobile app has now arrived on iPad with some added features.

Its recommendation is presented in more detail than before with added information such as interest graph, letting you know how many people actually liked the recommended place.

Its integration with Google Maps has been optimized and it plots all recommendations on the map (same feature used by Ban.jo in locating people near you) so that you can easily measure the distance of each recommendation to you.

Besides the normal restaurant and hang-out place recommendations, the developers are working to make Alfred integrates with online group deals such as Groupon and Living Social.

There are plans for Alfred to integrate with Foursquare (which will be happening soon) and to be followed by Twitter that will let Alfred to learn via geotags and mentions.

Alfred was launched on 19th July by Clever Sense, a Mountain View-based startup company which focuses on integrated artificial intelligence and machine learning engine, raised US$1.6 million from angel funding.

Alfred is now available on iTunes for iPad and iPhone. The tablet version for Android will be available soon.