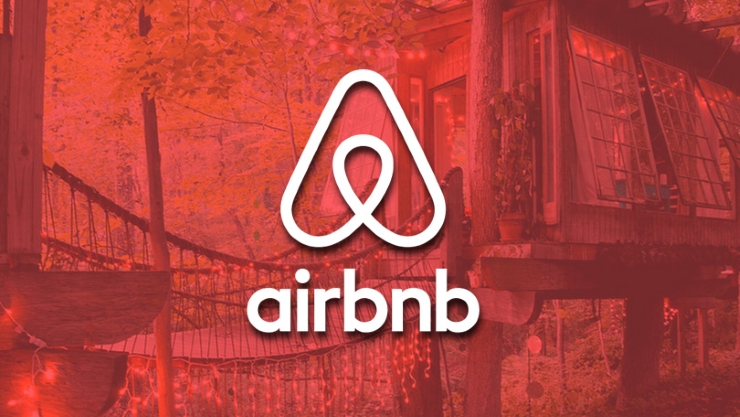 Earlier in mid June, Wimdu, the clone of Airbnb received a whopping US$90 million in series-A financing and just yesterday, Airbnb announced that they had received another round of financing in series-B, total of US$112 million from Andreessen Horowitz, giving US$1.3 billion valuation.

It is said the capital will be used to fuel growth by accelerating the hiring of a world-class team and strengthen the Airbnb community.

Airbnb, one of successful Internet companies from San Francisco, offers a marketplace for people to book vacations in other people’s homes. Declined to mention about Airbnb revenue, Brian Chesky, Airbnb’s co-founder and chief executive said it has more than 2 million nights booked, up from 1 million earlier this year, with more than 30 million views per month.

The company takes about 10% of the transaction cost of all the bookings made on its site.

“We started realizing that this movement was about to tip, and we want to be able to invest around the world,” – Brian Chesky

From the website, the number of social connection (find place to rent in personal network) has grown over 56 million connections and counting.

“Airbnb started with this notion of air beds and breakfasts, and today there are vacation homes and sublets and parking spaces and quirky things like treehouses, the community is taking it and extending it.” – Jeff Jordan, venture capitalist at Andreessen Horowitz