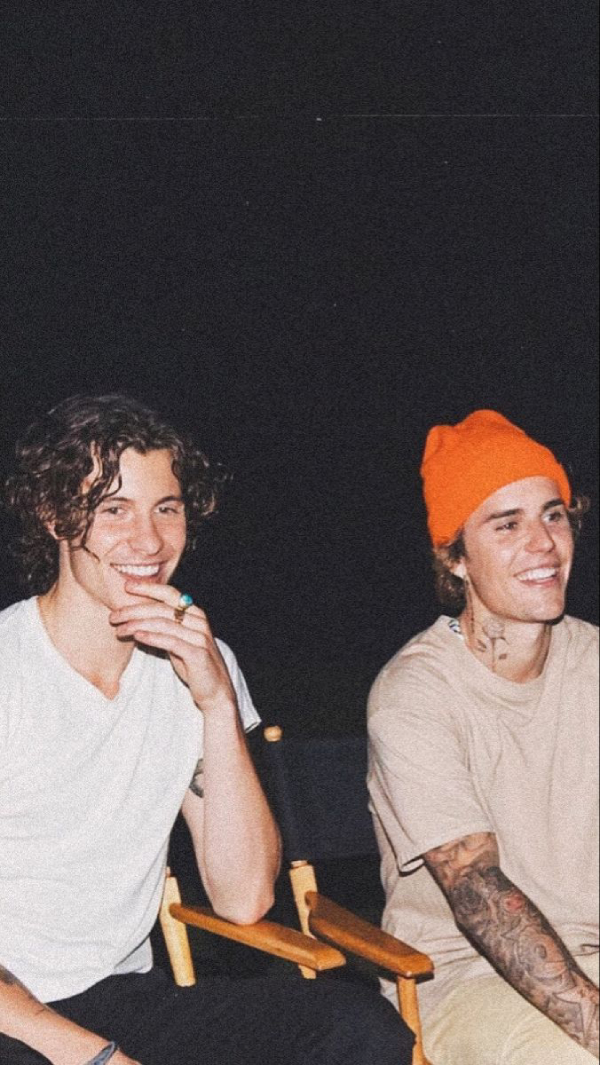 On Wednesday evening, Bieber and Mendes were spotted arriving at Churchome in Beverly Hills, California. Bieber drove while Mendes occupied the passenger seat. Mendes and Bieber donned more comfortable and relaxed clothing for this trip; Mendes was seen in a neutral sweater, while Bieber wore a gray hoodie with a bright pink beanie.

The men have some history, as Mendes used to date Bieber’s now-wife Hailey. In fact, Mendes and Hailey even went to the 2018 Met Gala together. And this incident occurred one month prior to Justine and Hailey getting back together.

Wednesday night, as Justine and Shawn were photographed at church, Hailey Bieber and Kim Kardashian went to the Tiffany & Co. launch of the Lock Collection held at Sunset Tower Hotel in Los Angeles.

After being diagnosed with Ramsay Hunt syndrome, Justin Bieber canceled all the remaining United States shows in June. When he came back, he only did six performances in Europe before again canceling the tour due to exhaustion. In his post, the singer wrote that he was overwhelmed with exhaustion and needed to take a break from touring to pay more attention to his health. “I’m going to be OK, but I need time to rest and get better,” he added. The following month, Bieber postponed the rest of his tour.

Similarly, Mendes rescheduled some of his performances in July, revealing that he “hit a breaking point” and needed to prioritize himself. He wrote that he needed time to openly address matters regarding himself and his mental health. Mendes eventually canceled the tour entirely. Mendes explains that, after talking it over with his team and getting professional help, he realized that he needed to take a break in order to come back even stronger.

When we talked to the singer last month, he explained why he had canceled his tour. He said that he needed some time to relax with his close ones. He also said he is very grateful and lucky to have this job.

Kanye West Was Forced To Leave Skechers Headquarters, Claiming He Lost $2 Billion In A Single Day