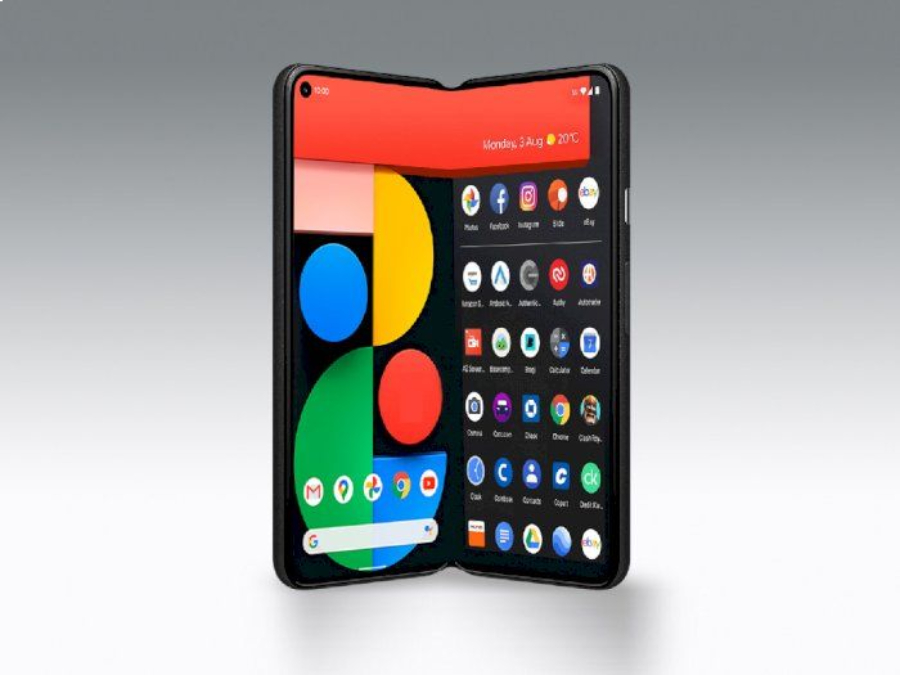 We don’t hear any official confirmation about the Google Pixel Fold at the launch of Google Pixel 7, Google Pixel 7 Pro, and Google Pixel Watch. But as per the new leaks, there is a clear indication that a foldable phone made by Google is ready to be launched soon.

91mobiles (which is almost always accurate with predictions) has acquired several specs for this foldable device, such as details about its plus display, size and shape, and camera specifications.

According to the information, the screen panels of this phone are ordered from Samsung with a resolution of 2208 * 1840. And the display is believed to have an average brightness of 800 nits and offers a maximum brightness of 1200 nits. It will also provide a good refresh rate of up to 120 Hz. Additionally, it is reported that the overall dimension of the unfolded device is 123mm * 148mm.

It is expected that the Foldable phone will debut sometime in 2023. Now you must be wondering about the price of this phone; it will range somewhere in the region of $1400.

We all have heard that Google has been creating a foldable phone for quite a long time. But considering the frequency of leaks, we now believe that the foldable google phone will be released anytime soon.

This looks like a great year for those interested in new technology! With the Galaxy Z Fold 4, Samsung has now released the fourth iteration of its foldable phone–so it’s definitely improved since its first try. Apple is also developing its own foldable iPhone, though it seems to be waiting for the technology to become more affordable and dependable before releasing it. In addition, Google is expanding the Pixel hardware line, which shows that they’re ready to increase their device offerings significantly.

While foldable phones are still considered mainstream, they are slowly gaining popularity and becoming a more common sight. These foldable phones are becoming more popular because of their low prices as the technology becomes cheaper than earlier. It won’t be wrong to say that it is the right time for Google to get involved and launch its foldable phone.