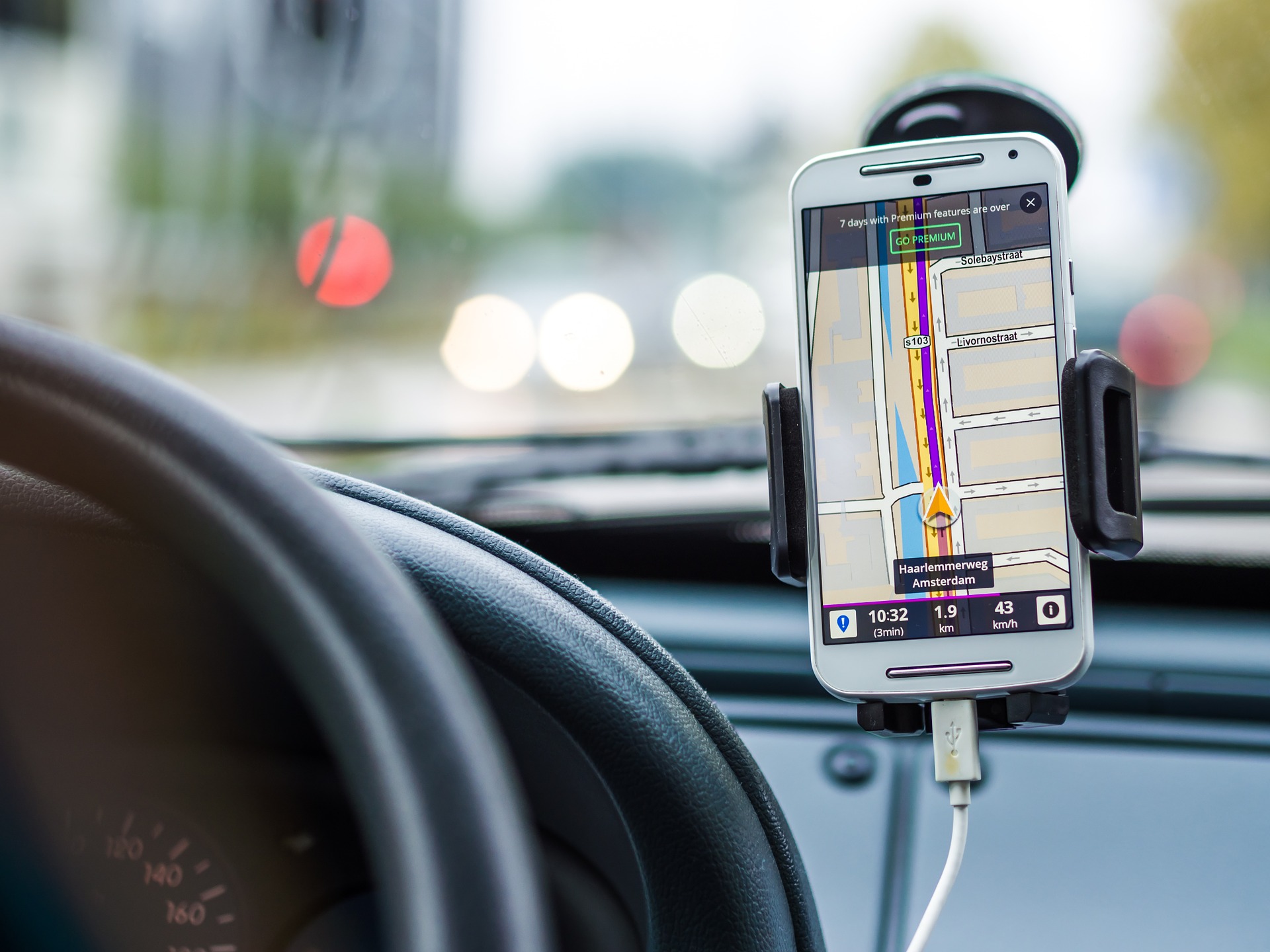 The Internet of Things, or IoT, has long been hailed as the next big tech revolution. From wearable technology that helps you stay fit to connected manufacturing devices that keep production lines running smoothly, the IoT possesses amazing transformative potential. Naturally, this begs the question: Why haven’t most of us seen the changes in our daily lives yet?

It may be that the IoT has simply been lying in wait for a partner technology to catapult it firmly into the future. Fortunately for those who have been waiting, 5G is the perfect complement to society’s ever-growing connectivity.

Most people understand that the IoT is merely the logical extension of already-widespread internet connectivity to a broader pool of physical devices. For instance, buildings, vehicles, healthcare systems, farming equipment and other tools that people use every day are already becoming more linked. It may not be so clear what 5G entails.

Fifth-generation, or 5G, networks are the next evolution of existing 4G mobile communication tech. Although there were no official standards as of June 2017, the new networks scheduled for launch by carriers later the same year were all striving to outdo their predecessors and competitors.

Related:  Jason Hope Shares His Excitement Over the Internet of Things

How Can 5G Help the IoT Grow Stronger?

Among other things, 5G networks and equipment will feature significantly increased data transmission speeds, reduced network latency and superior data transmission capacity. These services will also have an increased functional focus on users and adaptability because they’ll be able to operate properly with smaller, dynamic cell networks instead of just sticking to massive towers and phones. Although the performance improvements don’t hurt, this kind of adaptable topology is a natural fit for the IoT in and of itself.

It’s also worth considering that many of the technological advancements required for 5G deployments will directly benefit IoT network usability and promote greater adoption:

Why Will 5G Do for the IoT What Other Tech Hasn’t?

The IoT is growing at a rate that puts the expansion of the regular internet to shame. According to some estimates, the 20.35 billion connected devices that existed globally in 2017 will jump to 42.62 billion by 2022 and more than 75 billion by 2025. In other words, the planet is clamoring for heightened connectivity.

The necessity of 5G solutions partially arises from the fact that existing wireless technologies simply can’t keep pace. Communication challenges and Quality of Service problems that seem like minor struggles now will only balloon as well-intentioned users link more devices together.

As Jason Hope pointed out in Forbes, IoT practices aren’t very well standardized. Integrations often demand a willingness to adapt off-the-shelf solutions to novel purposes. Inflexible networks that depend on the relatively predictable use of centralized resources, as most contemporary cellular topologies do, are unlikely to play well with such implementations.

Another major problem with old standards is that technologies like 4G were envisioned before the Big Data explosion. Although in-depth data analysis had played roles in business intelligence for years, it was limited to a relatively small percentage of industries and companies due to the resources it required.

Nowadays, anyone can set up an Amazon AWS cloud infrastructure or purchase cheap, consumer-grade GPUs and rackmount servers to create their own data-processing monstrosity. As heightened computational power becomes more readily available, it makes perfect sense that more people will want to gather increased information for analysis.

The Revolution May Not Be Televised, but It Will Definitely Be Streamable

Companies like Qualcomm, Intel, Verizon and Cisco are already zeroing in on the 5G market with the IoT in mind. Industry organizations are also working to develop standards to promote universal adoption. The new and improved IoT is coming. The real question is how our lives might change as a result.

It’s hard to say with absolute certainty how humans might leverage these technologies in tandem to accomplish amazing new things. If the past serves as an example, business applications and consumer usage might exist in a symbiotic relationship where companies release new features into the wild and then learn from what people do with them. Average users are likely to see way more connected consumer products, and entrepreneurs are sure to start redefining their business models to take advantage of the power that they offer.

If one thing is certain, it’s that we’re closer than ever to a future where it’s impossible to untangle ourselves from technology. Thanks to the fact that the IoT and networking are far more accessible and open-source than tech revolutions of yesteryear, however, this uprising may be easier for the average entrepreneur to ride to success.

Jason Hope is an entrepreneur who loves the future so much that he decided to make a career out of bringing it to pass. In addition to pledging hundreds of thousands of dollars to rejuvenation biotech initiatives, he works to help mentor the coming generation of business leaders in Arizona and the southwestern U.S.

Jason Hope offers business consulting and is a serial startup investor. His time spent earning a finance degree from Arizona State University and MBA studies at the W.P. Carey School of Business left him with the firm belief in cultivating not only his own business interests but supporting the dreams of other entrepreneurs as well.

Related Topics:Jason Hope
Up Next

The Growth of Small Business