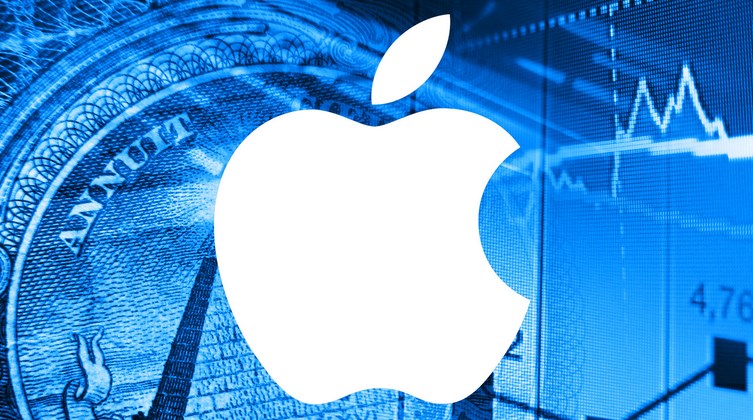 A tremendous week for Technology, business and the internet itself. Follow us through this short article on the most interesting news throughout the week.

1. Apple becomes most valuable company in the world

Still think petroleum is the biggest business in the world? Then, you would probably need to read this. On Tuesday, Apple became the most valuable company in the world as its market cap passed Exxon Mobil which had been in the top since 2005. Apple was previously in the second place when it passed Microsoft back in 2010.

n Tuesday, Apple’s market capitalization closed at $363.69 billion while Exxon Mobil closed with a value of $331 billion. International Business Times has listed the five reasons which brought Apple to where it is today.

The five reasons were:

2. Groupon’s loss in the second-quarter

In June, Groupon filed S-1 to raise $750 million in an IPO. The move revealed the company is growing quickly.

A few days back, Google put up a new page on its Google+ social networking site which let their users to access a variety of games and view updates about games. Google announced that it will offer 16 games from third-party game developers such as Zynga.

Among the 16 will be the popular Angry Birds game which they had also included in their Chrome browser a few months back. Games has been proven to be a major key to the success of social networking sites. One major example is Facebook, which Google strives to bring down.

The site has around 25 million users as for now and continues to grow rapidly. Games will be rolled out gradually on Google+ and will be available to everyone soon.

4. The cut in price for several gadgets due to massive competition

If you are not a huge fan of the iPad or if the price is an issue for you, worry no more; the competition just got a lot more hotter. Several tablet producers have planned to drop the prices of their tablets. HP for example, is bringing down the price of their TouchPad to compete with Apple. The price will be cut by $100 which means the price of the 16Gb model will now be $399.99 and the 32Gb will be $499.99.

Hewlett-Packard’s shares gained $1.27, or 4.1 percent, to $32.32 at 4 p.m. on the New York Stock Exchange. The stock has dropped 23 percent this year. Apart from that the price of other tablets such as the HTC Flyer will also be reduced by HTC due to the amount of competition out there. The market is flooded with cheap tablets that runs on Google’s Android.

If a hand-held gaming device is what you want, then here is something to consider. The price of the Nitendo 3DS has been reduced to $169.99 from $249.99. The reason behind the price slash is the poor sales record of the 3DS since it was launched. The June 30 fiscal first quarter report for the company revealed that revenue is down 50 percent from last year, CNN has reported. Nintendo was also forced to lower its sales predictions in Japan by a massive 82 percent.